As current and former EPA officials called for greater action on EJ, the author of seminal research on inequity issues around Houston landfills and incinerators shared how the concept got its start.

Houston's heavy concentration of industrial facilities, lack of zoning and early litigation around environmental justice made it an apt location for multiple discussions about EJ at the recent Society of Environmental Journalists conference. Throughout the multi-day event, federal officials and other experts spoke about the movement's origins and what they see in its future.

Waste facility siting was the impetus for early EJ research and legal action, according to Robert Bullard, a distinguished professor at Texas Southern University and co-chair of the National Black Environmental Justice Network. In 1979, Bullard and a team of graduate students embarked on a unique research project, digging through archival records and paper maps and conducting field tours in support of a civil rights lawsuit led by his wife, Linda McKeever Bullard, to stop the proposed Whispering Pines Landfill from coming to their middle-class Black community of Northwood Manor.

As public outcry grew about Whispering Pines, the city built a new park for local residents in 1985 — which was part of their initial request to stop the project — but the class-action suit against Southwestern Waste Management ultimately failed in federal court that year. The landfill was later constructed and is now owned by Republic Services.

Today it is one of numerous industrial sites in the East Houston neighborhood, including multiple closed landfills and the active McCarty Road Landfill (among the largest in the state), which is also owned by Republic. According to a 2018 University of Houston report, this area has multiple census tracts with residents living under the poverty level, a majority of non-White residents and a high "social vulnerability index" — exemplified by the heavy effects of Hurricane Harvey in 2017.

While Bullard said the 1985 court outcome on Whispering Pines was disappointing, it established a key precedent for what was to come.

"The case was brought ahead of its time," said Bullard, "but it gave birth to a new methodology, a new design, a new legal framework and a new research area."

His efforts in Houston coincided with 1982 protests over a hazardous waste landfill in Warren County, North Carolina — also a predominantly Black area — that are often cited as a starting point for the environmental justice movement. Bullard continued expanding his work on environmental justice, including the publication of "Dumping in Dixie" and many other books, but as recently as the 1990s, the concept hadn't gained broad attention.

Carlton Waterhouse, deputy assistant administrator for the U.S. EPA's Office of Land and Emergency Management, described in another panel how when he started working as an attorney at EPA Region 4 during the early 1990s, there was still debate about whether to use the term "environmental equity" or "environmental racism" — and about whether the issue existed at all. President Bill Clinton later signed a hallmark executive order in 1994 directing the federal government to take action on environmental justice issues, but experts say much work remains.

During that panel, Waterhouse and other EPA officials discussed how Administrator Michael Regan and the Biden administration are operating with environmental justice as a priority. President Joe Biden signed related executive orders around climate change and racial equity in early 2021, and the EPA released an equity action plan earlier this month.

A previously released OLEM component of that plan contains multiple mentions of waste issues, including the potential burdens of living near waste facilities and how the agency believes its national recycling strategy can play a role because "increasing the environmentally protective management of materials will decrease the negative environmental impacts of waste on communities with EJ concerns."

In terms of high-profile action to date, the EPA panelists described how funding from the 2021 infrastructure law will be used for Superfund cleanups, brownfield remediation, recycling infrastructure, job training and other related areas.

They also pointed to how the agency engaged with local officials around permitting for a proposed Chicago scrap recycling facility (the city rejected the permits, but the company is appealing the decision), stepped in to raise permit questions about an oil refinery in the U.S. Virgin Islands and led a tour with the administrator of affected communities in Louisiana's "Cancer Alley." Since the panel occurred, the EPA opened a civil rights investigation into pollution around the latter area — including review of a proposed Formosa plastics facility.

Waterhouse repeatedly emphasized why he sees a need for ongoing work around environmental justice issues, noting that even in cases where facilities may be operating within regulatory limits, they can still have detrimental effects.

"People's lifetimes and quality of life are being deteriorated on a daily basis for permitted and unpermitted discharges, as well as historic toxic pollution, some of which is in land that people don’t even know about," he said. “It’s critical that we protect everybody, and that the amount of money you make, or the color of your skin, or the language you speak shouldn’t determine whether or not you get sick and die from pollution."

In another sign of federal interest, the conference featured remarks from Rep. Raul Grijalva (D-Ariz.), chair of the House Committee on Natural Resources, about the Environmental Justice for All Act he is co-sponsoring. According to Grijalva, some of the bill's goals are to establish protections and rights for affected communities and to amend the Civil Rights Act to include environmental justice as an area of potential legal redress.

“[We're] trying to codify equity into the discussion of environmental burden, and the same holds true for climate and the same holds true for decisions this government and any government makes that affects the lives of people. They should be involved, they need to be involved and they should be empowered to protect themselves," said Grijalva. “It’s about time to create some balance.”

While the Biden administration's actions on this issue received generally favorable comments during the event, at least one area drew criticism. In a recent proposal detailing the methodology for how federal funds will be directed toward underserved communities for environmental issues (part of the administration's Justice40 initiative), race was not included as a factor.

Bullard was one speaker that disagreed with this approach. Mustafa Santiago Ali, vice president of environmental justice, climate and community revitalization for the National Wildlife Federation, was another.

"Race has to be a criteria inside of the decision-making process," said Ali, a former EPA official. "When we did not and were not serious about utilizing it properly, then we had sacrifice zones."

Heather McTeer Toney, vice president of community engagement at the Environmental Defense Fund (and a former EPA regional administrator), had a similar reaction.

“Trying to now say that [that] metric has not been a part of how communities have suffered from divestment is akin to saying we’re going to talk about the Civil War as just a disagreement between states," she said. "If we’re really striving to talk about how we’re going to have solutions that are restorative… then we have to deal with the hard issue.”

During those sessions and others, panelists often drew a connection between environmental justice and climate change as areas where urgent action is required and particular attention is needed for marginalized communities. Amid their concern, some also expressed optimism about how these issues may unfold.

“The 21st century does not and should not look like the 20th or the 19th or the 18th century," said Ali. “We have the opportunity in this moment to do better."

While some in the waste and recycling industry still have questions about what the growing attention to environmental justice will mean for their operations, conference speakers made it clear that this topic will not be going away. 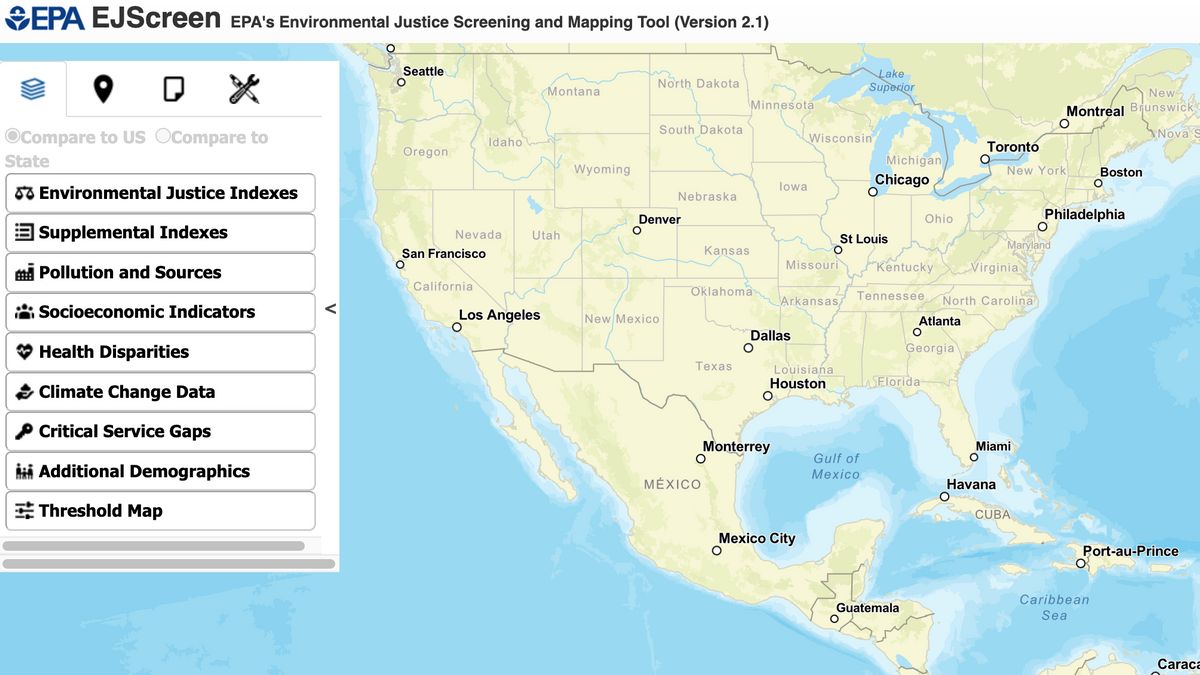 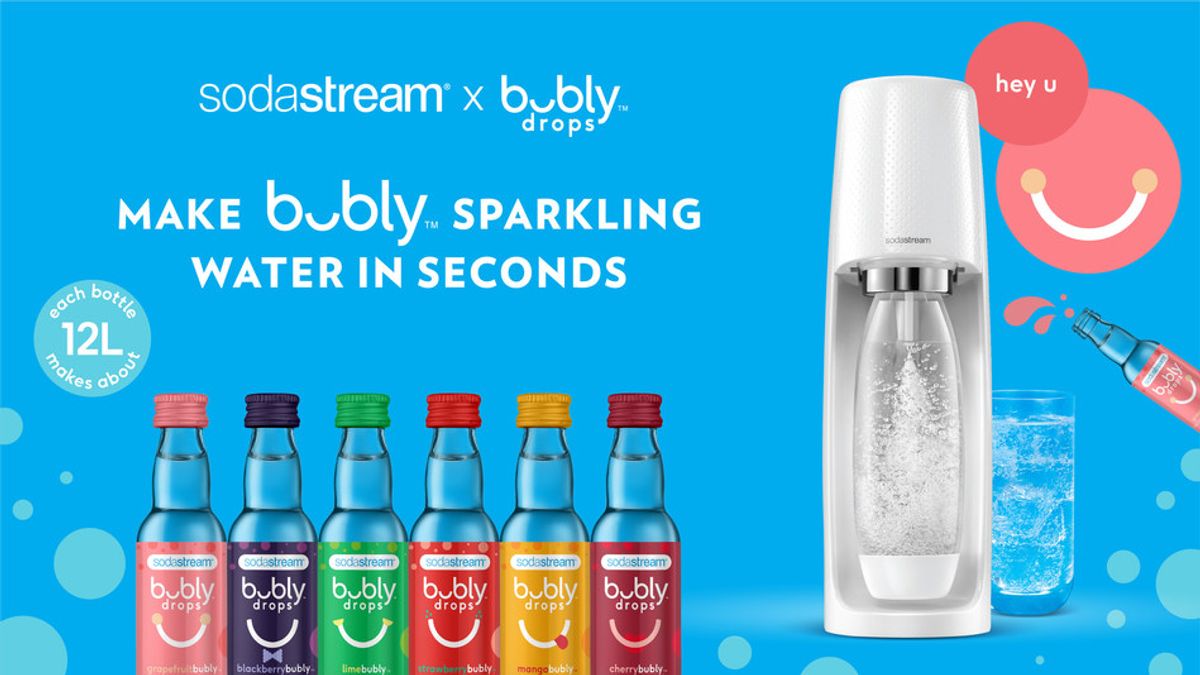 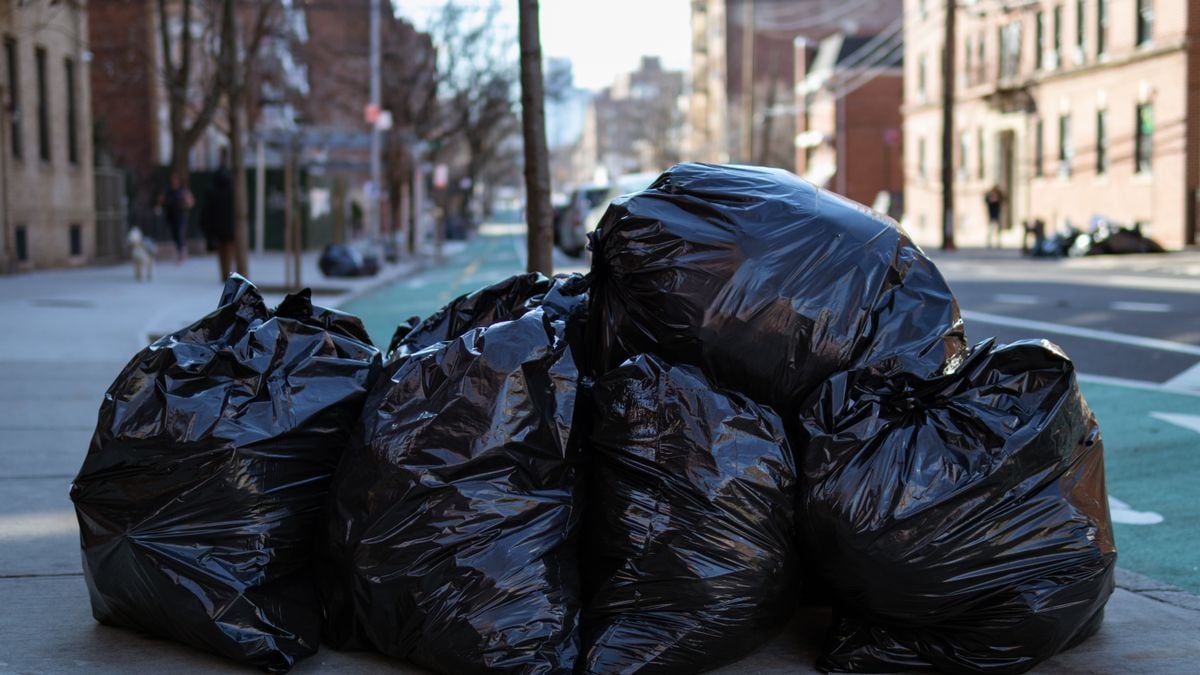