Global garbage: How 5 influential countries are combating issues with waste

As the late author and poet Maya Angelou once wrote, "Everything costs and costs the Earth." Her statement reflected on the everyday actions of global citizens, and may be more applicable to the human relationship with waste.

Waste created on this planet comes with a price — whether a toy manufactured and bought before getting tossed into a landfill, or a carton of berries that were planted, picked, purchased, and thrown into the garbage. The price that we pay for the waste that we create has a massive effect on our economy, but that’s not where it ends. It also has a massive effect on land, water, health, communities, and overall wellbeing.

This Earth Day, we're reflecting on how waste has impacted major cities and countries across the globe. From crises to promising developments, waste dictates much of the way our world works. And, despite geographical location, that can have an effect on everyone — not just those who created it.

Here are 5 examples of how trash and recycling are impacting major countries around the Earth:

The result is not a pretty picture. Nearly 19 million metric tons of trash are being littered on streets or waterways, or being burned illegally. However, government officials saw the enormous economic potential for this waste — a whopping $13 billion industry by 2025 — and decided to make a change.

In early April the Ministry of the Environment rolled out a "Swachh Bharat," outlining a three-fold expansion of the country's solid waste management program — and marking the first time the country's waste management system had been changed in 16 years. This expansion criminalizes the open burning of waste, prohibits dumping waste on slopes or hills, and intends to take a more extensive look at landfill management.

Outside of having a beneficial impact on the environment, this new focus on solid waste will help those who work in the space feel a new level of professionalism and purpose. "Given an industrial status, rag-pickers would get a blue collar job. It's important to uplift them by making them more professional," said Ritu Marya of Franchise India to IANS.

In an unprecedented motion, France became the world's first country to ban supermarket food waste and mandate large retailers to donate leftover food. This law, passed in February, marks the first legislation of its kind in the global effort to reduce food waste — an issue affecting every country across the world.

Other countries like Denmark, Germany, Britain, and the US are joining the race to zero food waste, implementing waste prevention strategies and teaching consumers how to be environmentally conscious when disposing of scraps. By adjusting the perception of leftover food and what to do with it, changes are made that result in feeding the hungry and producing less carbon emissions from organic waste.

"The situation is very simple ... On the one hand, we have supermarkets that throw away kilos of unsold food every day. On the other, faced with this absurdity, we have millions of poor and homeless people," said Arash Derambarsh, a municipal councilor in the Paris suburb of Courbevoie, to DW.

To assist with food waste prevention strategies, France and other European countries have introduced "no waste" grocery stores where food is stored in bulk and customers are encouraged to shop for only the amount they need using containers from home.

Shezhen, China — one of the world's fastest growing cities — will become home to more than 12 million people by 2025. In order to deal with the population and its waste, it has announced plans to build the world's largest waste-to-energy facility measuring nearly one mile in circumference.

Danish architecture firms Schmidt Hammer Lassen Architects and Gottlieb Paludan Architects are building the facility, which will be capable of incinerating 5,000 metric tons of waste per day. And, as if the facility isn't enough, the architects are keeping the concept of environmental messaging in mind.

"The plant is intended to showcase the waste-to-energy production as an important technical process ... to deal with the issues of growing waste, as well as ... finding more environmentally friendly ways of generating electricity. At the same time visitors become informed on the challenge of the growing amounts of waste we produce every day and are also educated on initiatives on how to reduce their own amount of daily waste," the designers said in a press statement.

Shezhen can act as a guide to other fast growing cities, such as Mumbai, Mexico City, and London, that may need such technology in the future — maybe sooner than they think.

In 2009, Rio de Janeiro submitted a final bid to the International Olympic Committee for the chance to host the 2016 summer Olympics. Of course, clean water venues was a must for the bid to be accepted. Therefore Rio made a seven-year commitment to collect and treat sewage, combat pollution, and create a clean host city for the Olympic Games.

Four months out from the Games, Rio, by many accounts, is in trouble. "The problem is the trash," Luiz Lima, a two-time Brazilian Olympic swim team member, said to ESPN. "People in Brazil don't put trash in the trash."

To keep garbage from interfering with athletes once the games begin Aug. 5, officials in Brazil are implementing 17 barriers to sift out chunks of trash. They're also spending eight hours a day to collect debris through the use of "eco-boats." However, these efforts reflect an issue more deeply ingrained in the country: waste management is not a priority.

Brazil has made advanced efforts to research the lifecycle of its trash and where it ends up, primarily by using GPS floats to map currents and track the path of waste. Axel Grael, a former state environmental official, is the brain behind the technology, however his efforts may be wasted if the waters are still filthy by the time time the athletes dive in.

"I'm sure that Rio de Janeiro is going to be the worst Olympic [sailing] course ever offered. It's embarrassing that we're offering such poor conditions. It could have been much better," he said to ESPN.

Lebanon's capital city of Beirut has been the center of crisis, debate, and odor as the country's main landfill closed in July, leaving haulers and residents nowhere to dispose of garbage. Riots ensued as a protesters formed a "You Stink" movement, demanding government action – which took an exhausting eight months, as trash slowly formed into a white "river" that flowed through the city.

In March, the Lebanese government finally announced it would open three landfills as a temporary solution to the country's trash crisis. This included reopening the main Naameh landfill, and offering $40 million for the other municipalities that agreed to host the landfills. While the solution is only expected to last four years until a permanent solution is figured out, the government's announcement means more than a temporary fix. It means a victory for those who voiced their concerns about the waste.

The trash river is a wide reminder to the rest of the globe of the importance of proper and efficient waste management. As solutions are implemented, Beirut's legacy will stand as the city that didn't stay silent for what it needed, and for the role that governments can play in making life-altering decisions through solid waste management. 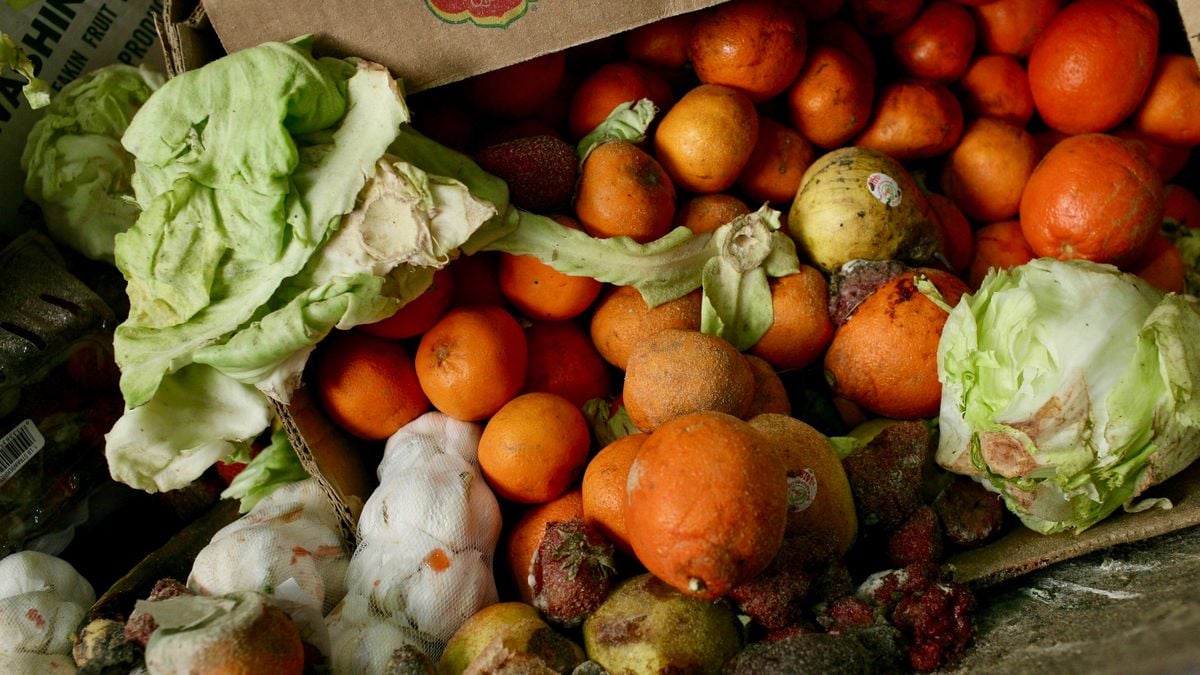 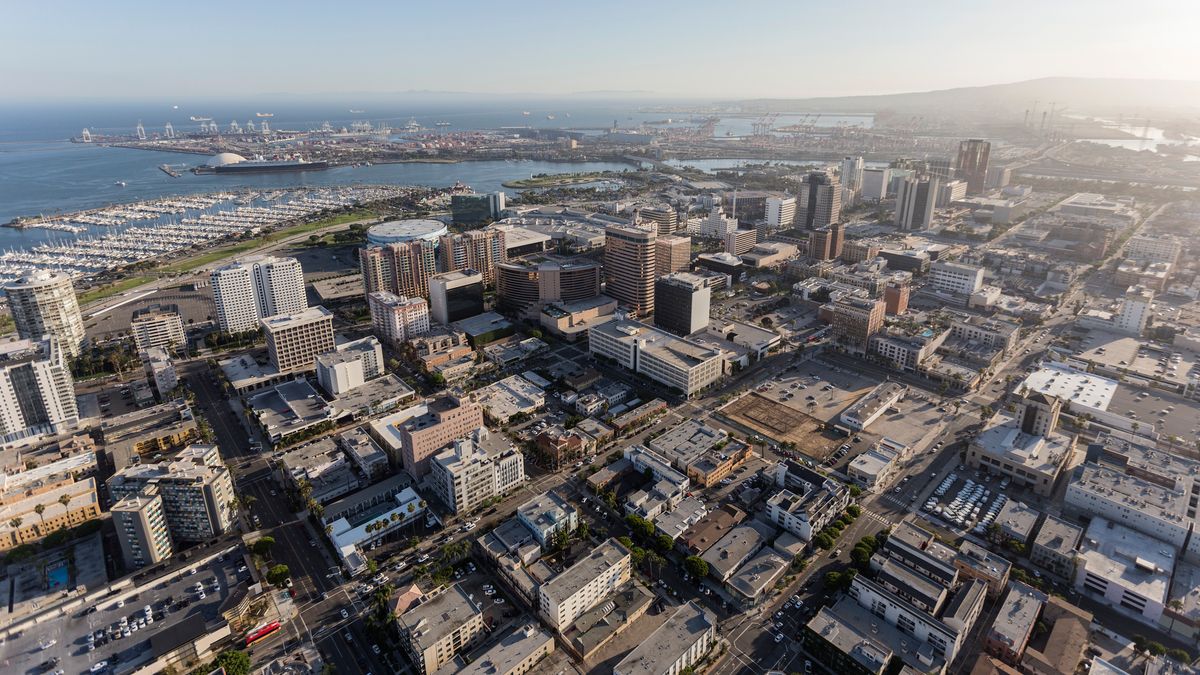 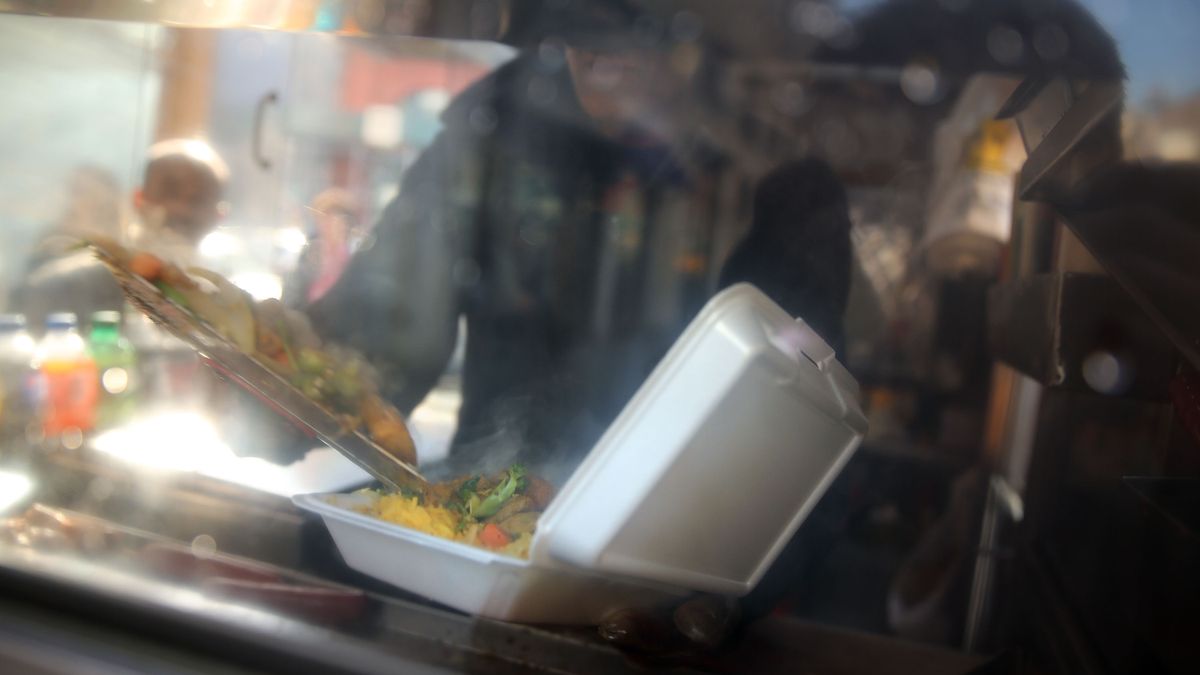