How stormwater permits have become the industry's newest liability

By Ryan Janoch and Page Rossen

Editor's Note: The following is a contributed piece. More information on what that entails, and how you can submit one, is available here.

Industrial stormwater, while previously cast aside as just another regulation to comply with, is now becoming one of the largest liabilities and sources of headache for waste and recycling companies.

A single waste management facility is subject to a number of regional, state and federal environmental regulations and permits. In a time of uncertain trade agreements and fluctuating profitability, companies face challenges meeting business objectives while also ensuring all environmental, health and safety regulations are still followed.

Not only are industrial stormwater permits – such as the Industrial General Permit (IGP), Multi-Sector General Permit (MSGP) and Industrial Stormwater General Permit (ISGP) – one of the EPA’s national priority enforcement initiatives, but the increased legal activity of third-party environmental groups, non-governmental organizations (NGOs) and the engagement of citizen scientists also proves a formidable challenge.

This changing landscape encouraged Mapistry, an environmental compliance software company, to form an internal Litigation Intelligence Group of data scientists, lawyers, legal analysts and industry experts. Mapistry strives to provide relevant legal insights and analytics to our customers in order to help them mitigate their risks of non-compliance and litigation. The Mapistry team monitors and analyzes consent decrees and settlement agreements to develop environmental legal trends and risk profiles.

In many ways, this all started in the 1970s, when a whirlwind of environmental tragedies (the contaminated Love Canal site, Cuyahoga River bursting into flames, unregulated dumping in waterways and many others) inspired greater public awareness of environmental degradation.

This spark of public engagement spurred Congress to pass the Clean Water Act (CWA) in 1972 — considered at the time a sweeping new law. The CWA established a structure to regulate and maintain the integrity of U.S. waterways; by measuring contaminant levels of surface waters and encouraging the construction of sewage treatment plants, the CWA built a structure to regulate and monitor pollutant discharges into U.S. waters – including stormwater.

In addition to establishing the foundation and mechanism of creating the stormwater permits and regulations, the CWA enables citizen to files suits against alleged violators via Section 505. A citizen must give 60 days warning prior to the initiation of a civil action suit by sending a formal intent to sue.

From 2015 to 2018, the number of 60-Day Notices across the country increased dramatically.

EPA delegates its stormwater regulation authority under the CWA to 46 of the 50 states (Massachusetts, New Hampshire, New Mexico and Idaho all follow the federal EPA MSGP). This allows states to enact stricter regulations than the EPA MSGP, such as in California, Oregon and Washington.

California is home to one of the most stringent state stormwater permits, with requirements for additional reporting and planning if water quality benchmarks or action levels are not met. It is also home to a large contingent of engaged and motivated environmental groups. A 2018 Forbes piece by the Washington Legal Foundation described these tactics as "environmental ambulance chasing."

Why is this happening?

The Mapistry team believes the national increase of 60-Day Notices is likely a combination of the following factors:

The biggest factor is the increased transparency around industrial facility violations due to the transition to mandatory online registration and reporting. The California State Water Resources Control Board (SWRCB) started requiring online submittal of all permit registration documents with the release of the new IGP in 2015.

The EPA also issued the National Pollutant Discharge Elimination System Electronic Reporting (eReporting) Rule in 2015. In 2016, Phase 1 of the rule required each state to submit an implementation plan describing their rollout. Phase 2 will mandate that all general permit enrollees across the U.S. submit documents online by 2020.

For example, the California IGP requires facilities to upload stormwater information (just about everything other than monthly observations) to an open online database. Following California’s footsteps, there is also a larger national initiative to provide online data to the public. Not only is the EPA transitioning to more mandatory online reporting, but the public can make Freedom of Information Act requests for government records and download national datasets.

There has also been a dramatic increase in data. The shift toward data collection via private "citizen scientists" will allow environmental groups to leverage that information in investigations and citizen suits.

The EPA is also pushing to adopt "citizen scientists" as private data collectors. In 2016, the National Advisory Council for Environmental Policy and Technology formally transmitted a report entitled "Environmental Protection Belongs to the Public, A Vision for Citizen Science at EPA" that urged the agency to embrace citizen science via a series of action steps. The EPA responded to the report by acknowledging that "there is a lot to learn from the report's case studies included in the report such as understanding how citizen science can be used to accomplish mission-critical work at EPA and state environmental agencies."

A study by Charity Navigator compared donations made from Jan. 20 to April 20, 2017 to donations made during that period in 2016. The comparison shows that the Environmental Defense Fund saw a 500% increase in donations during President Trump’s first 100 days in office.

That will allow environmental groups to ramp up their investigations into potential noncompliance. The public relations battle is being waged every day, and NGOs and environmental groups are leveraging the message that they need to fill a “gap” in the environmental sector. This has resulted in a direct increase in stormwater litigation activity.

To make matters more complicated, stormwater requirements are only becoming more stringent. The California SWRCB released an amendment to incorporate Total Maximum Daily Loads into the 2015 General Industrial Permit. In 2016, the EPA reached a settlement with environmental groups agreeing that the agency would fund a study to suggest improvements to the current MSGP benchmarking monitoring requirements. The EPA’s MSGP is the industrial stormwater permit that sets a regulatory precedence, indicating that other states will follow suit in reviewing benchmark requirements.

Stormwater permits are a top liability, and having an organized program is more important than ever. As citizen and environmental groups adapt to a changing landscape, waste management companies must adapt as well.

We see companies lose their competitive advantage due to sloppy environmental practices, such as forgetting the basics (housekeeping, recordkeeping and filing reports on time). This ties up both environmental staff and executives in unnecessary stormwater lawsuits.

The savviest of the industry have been actively involved in tracking these trends (risk analysis), identifying gaps in their own programs (audits and reviews), investing in staff training and education, and implementing technology to make their processes more efficient and capable of keeping pace with the changing regulatory landscape.

Page Rossen is an account executive with Mapistry and a California Qualified Industrial Stormwater Practitioner (QISP). She specializes in helping recycling and waste management companies simplify their environmental compliance programs through technology and consulting services. Prior to Mapistry, Page worked at the Environmental Defense Center, an environmental group focused on advocacy and legal action to protect water quality in Southern California. 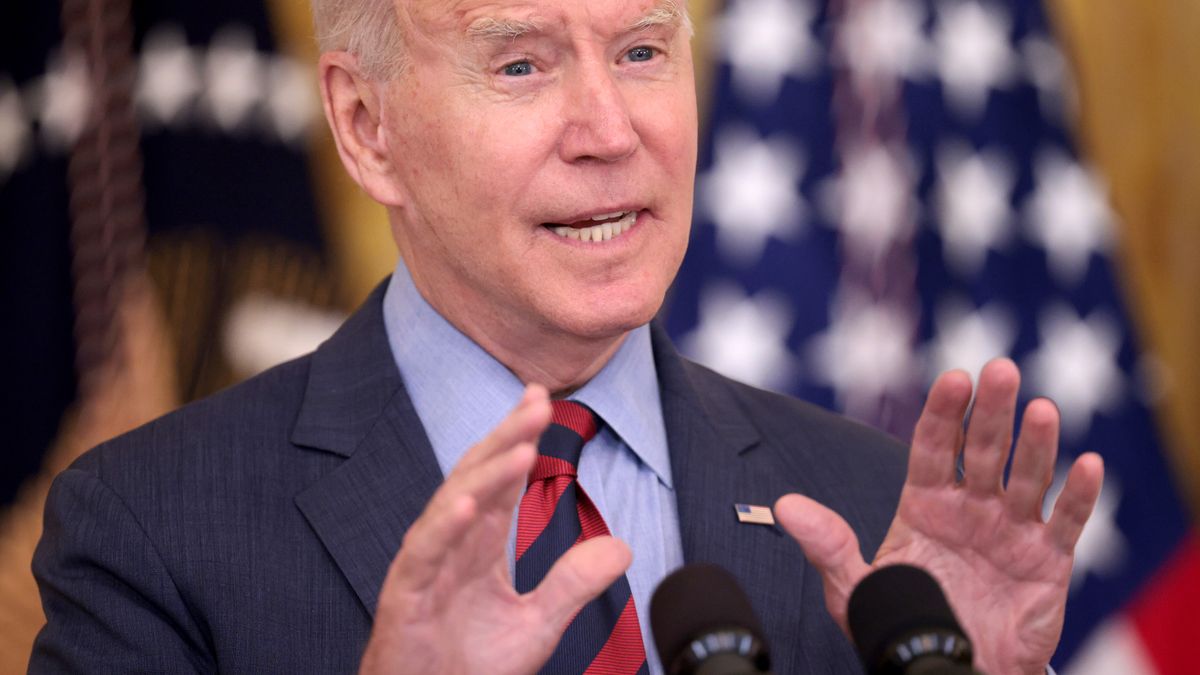 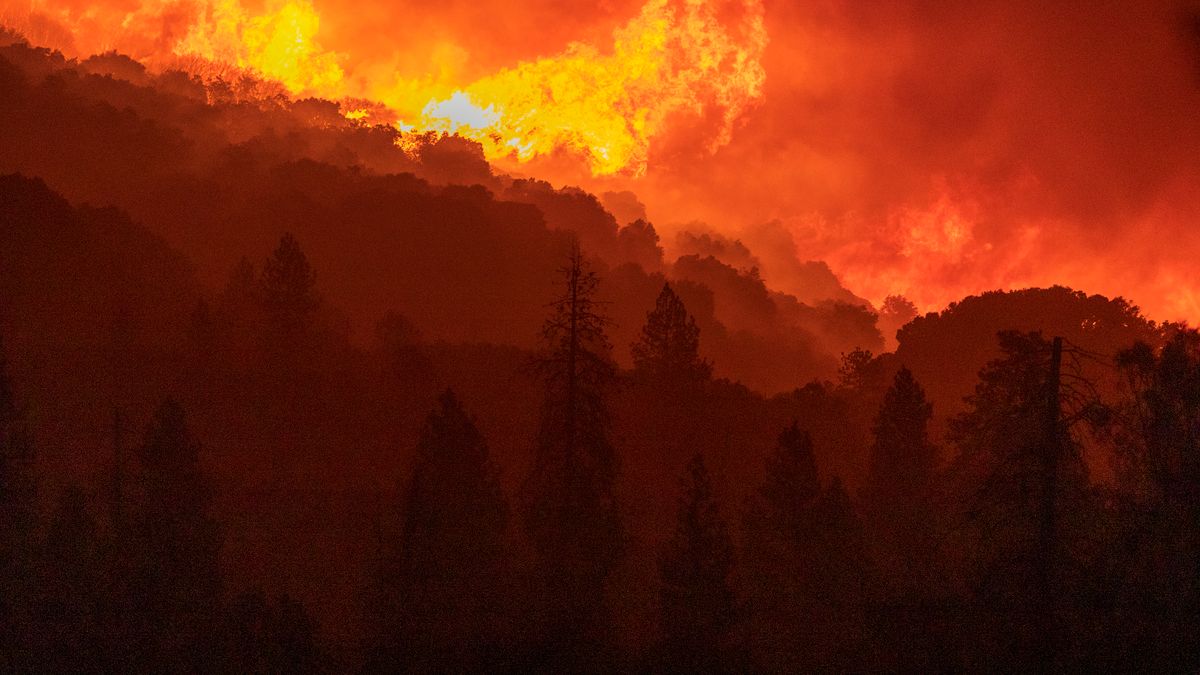 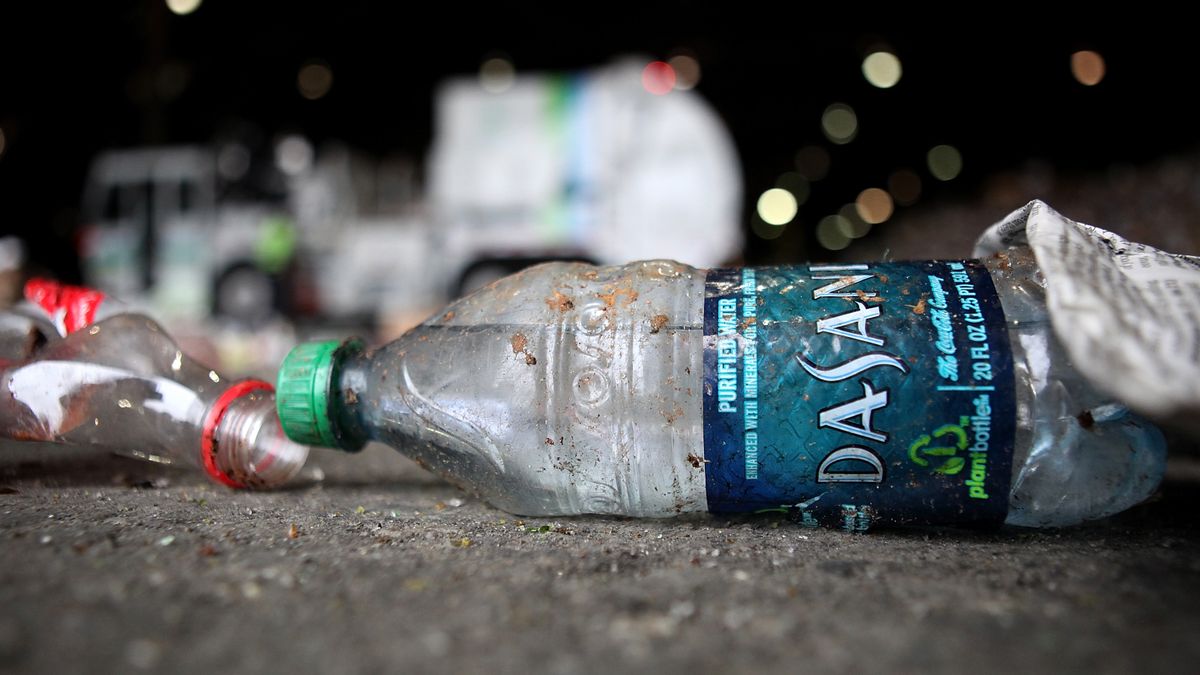 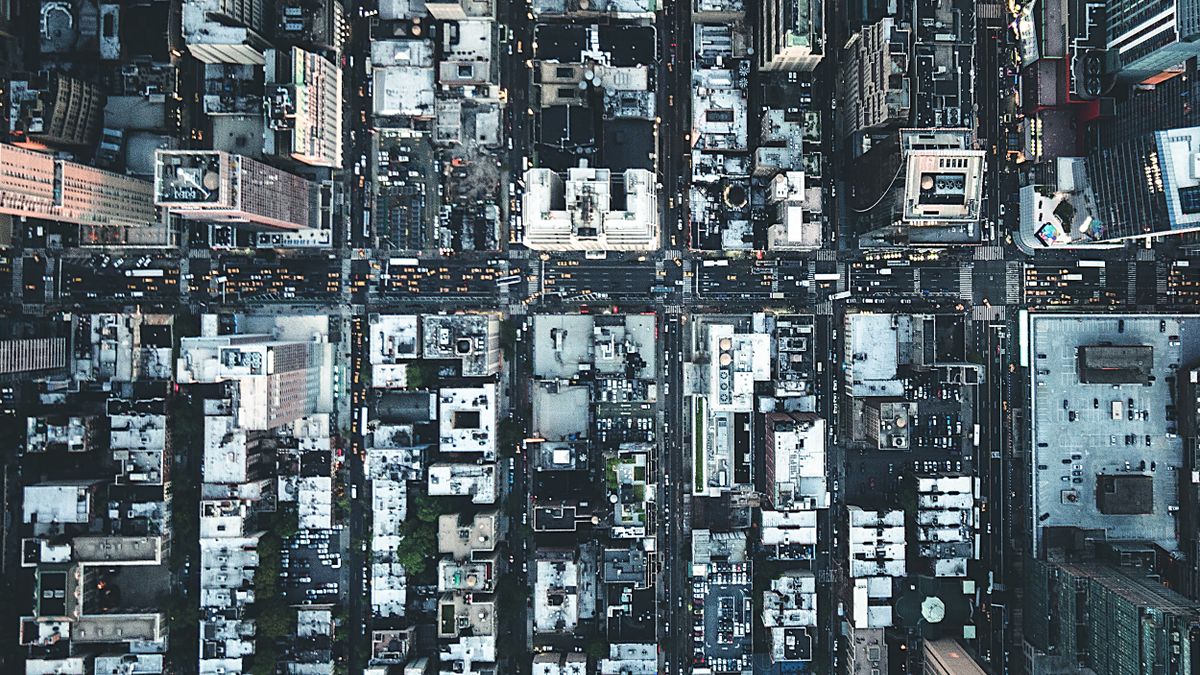 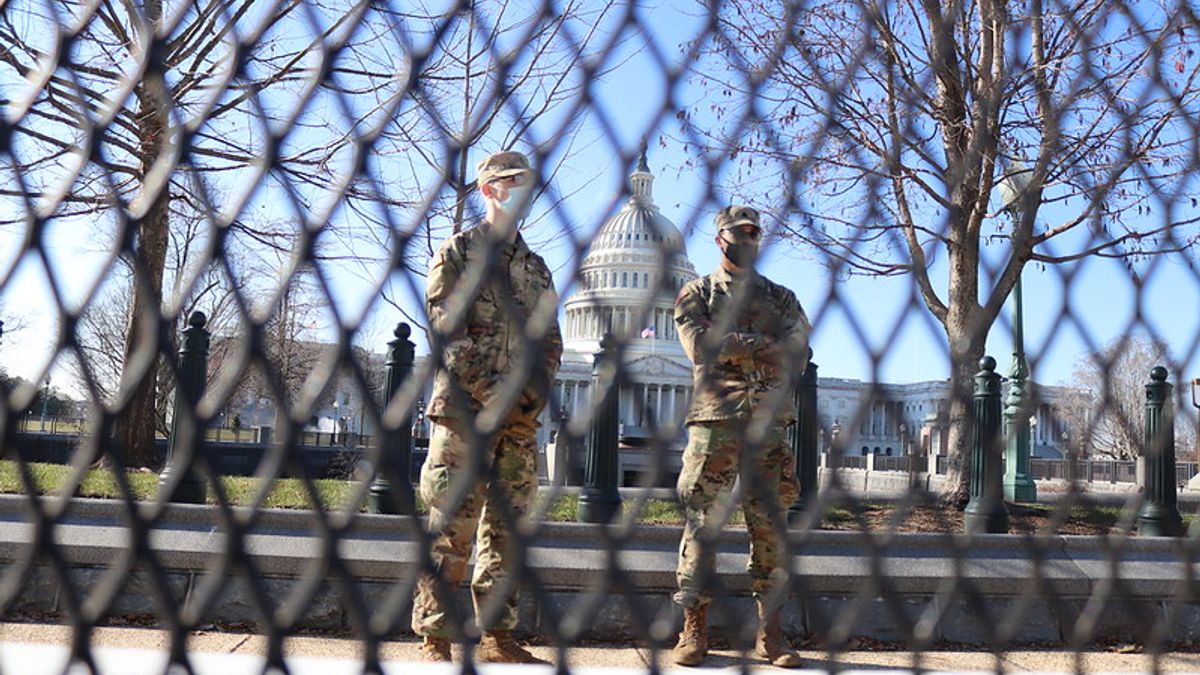 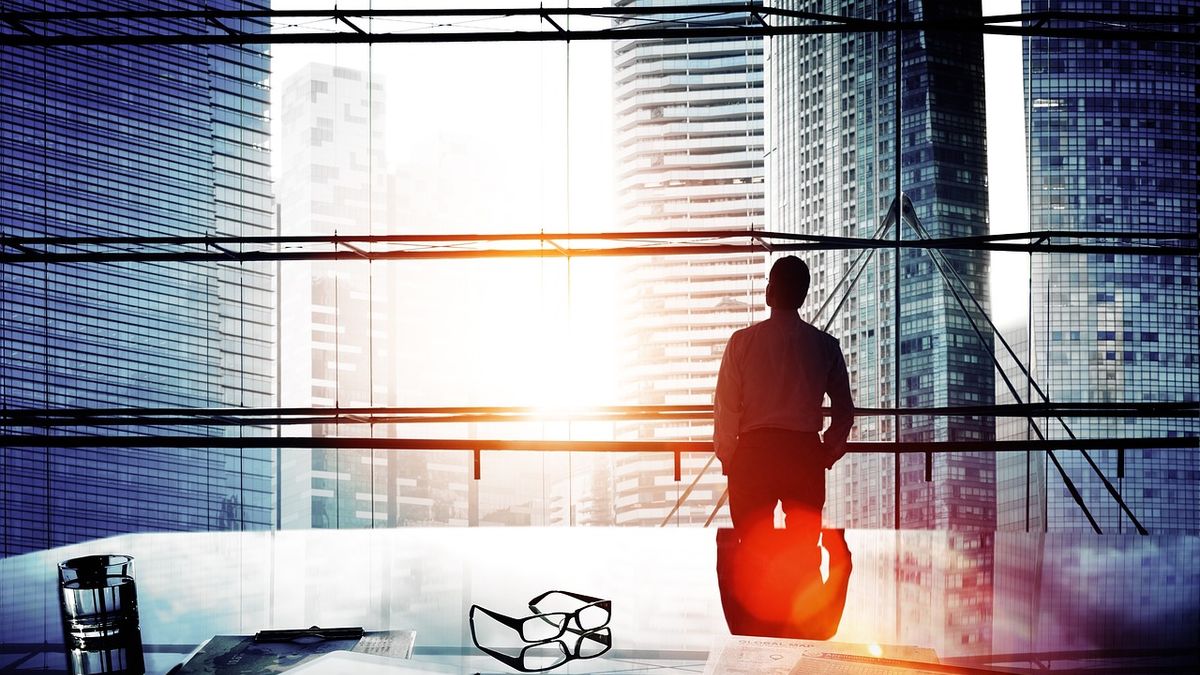 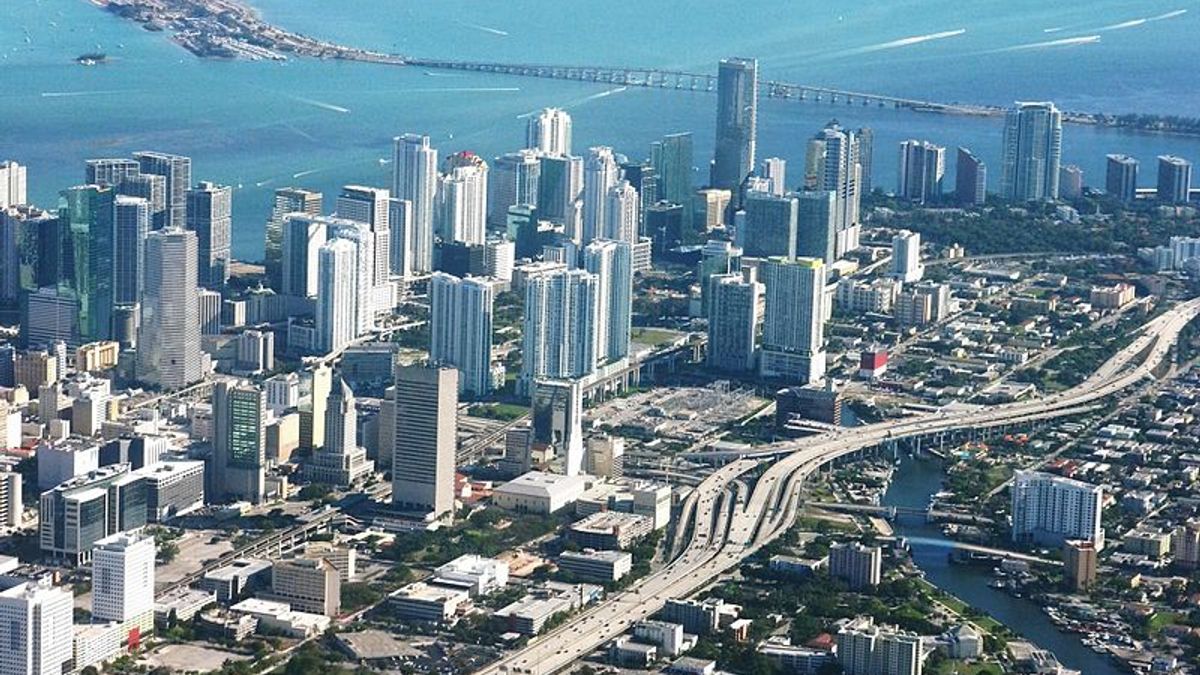 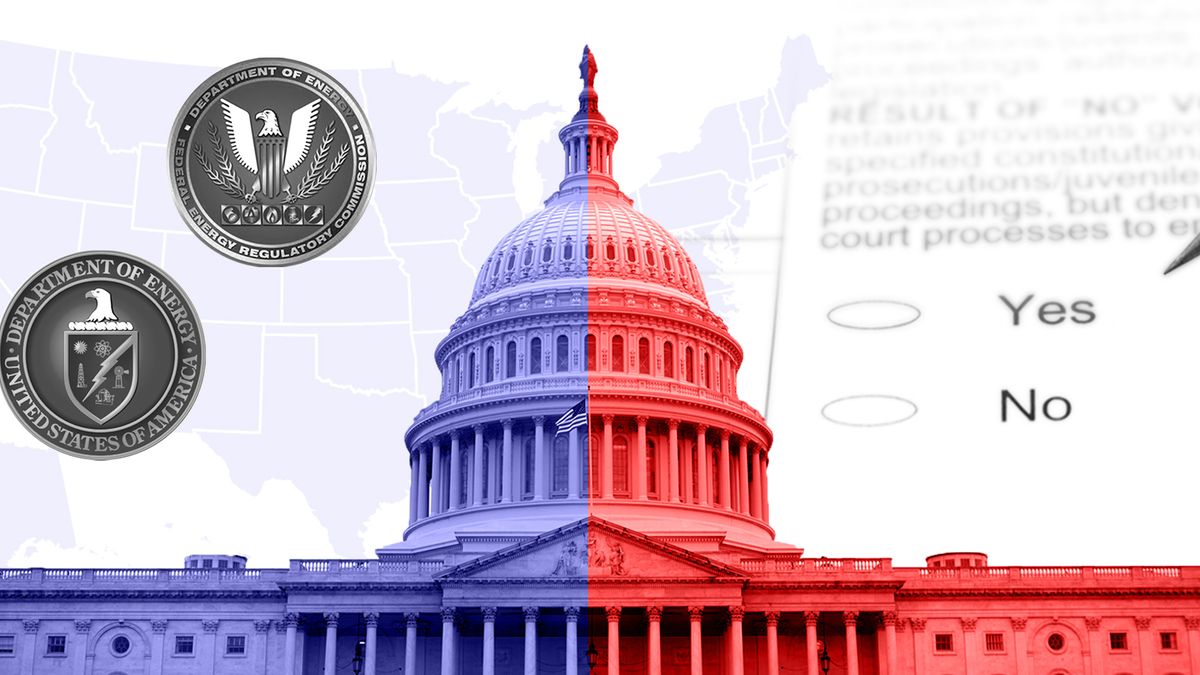