Republic Services, Waste Connections and Waste Management are among California's leading methane "super-emitters," according to a report from Truvalue Research Labs based on NASA data. The new Truvalue research indicates that distinction could potentially cost the companies amid growing concerns about climate change.

California's Air Resources Board (CARB) contracted with NASA's Jet Propulsion Laboratory (JPL) to locate top methane point sources for single sites in the state from 2016 to 2018. JPL's findings, released in a November 2019 report, covered more than 272,000 infrastructure elements in the state. It found "the largest methane emitters in California are a subset of landfills," noting the three waste companies and the oil and gas-focused California Resources Corporation (CRC) each represented more than 2% of individual site emissions.

"For the waste industry, it means more attention than ever before," said Eliot Caroom, product manager for Truvalue. Caroom noted NASA scientists say the trends might be "outliers and avoidable," but he told Waste Dive the findings could still heighten regulatory and shareholder attention on methane emissions from landfills.

Methane draws fewer headlines than carbon dioxide, but the gas is around 80 times more potent over an initial 20-year span than its more notorious counterpart and contributes significantly to global warming. As organic material decomposes, methane is released, making the issue a pertinent one for the waste industry.

"Usual suspect" industries for methane emissions — oil and gas, dairy, and the waste industry — were targets of the JPL-CARB partnership. But when Truvalue assessed the data, the three landfill operators stood out as super-emitters due to their outsized methane emissions. Combined with CRC, they represent 26.8% of all methane from California facilities – the warming equivalent of more than 725,000 cars on the road annually.

In the initial report, NASA offered several caveats about its data, noting the results were "intermittent" with some emissions spikes "due to random malfunctions or leaks." But the researchers asserted the landfills "exhibit persistent anomalous activity."

Truvalue's research argues the three companies singled out could face further scrutiny, with others in the space potentially set to join them if their own emissions spike.

Caroom said that "little of the scrutiny related to methane is currently focused on the [waste] industry" from a shareholder perspective, but that could change abruptly. The Truvalue report highlights the top 10 shareholders for each of the four top emitters and notes which are "either a signatory of the United Nations Principles for Responsible Investment (PRI), a member of the Climate Action 100, or is in the corporate family of such an organization."

One notable shareholder is BlackRock, which appears in the list for Republic and Waste Management. In an annual letter to chief executives earlier this month, BlackRock CEO Larry Fink highlighted the growing perils of climate change and wrote his company will now make investment decisions with the environment and sustainability in mind.

Republic, cited as the largest methane emitter of the three in California, recently came out with a plan to reduce its Scope 1 and Scope 2 greenhouse gas emissions 35% by 2030. The company declined to comment prior to publication.

Waste Connections, which has not set any greenhouse gas emissions reduction targets, did not respond to a request for comment by publication time.

Waste Management, which has set a goal to offset four times the amount of emissions it generates from operations by 2038, said the company has "invested significant resources" in reducing methane emissions and did not comment on whether these reported spikes could be viewed as a shareholder concern.

In a statement, spokesperson Janette Micelli said Waste Management has traditionally focused on "ground-based measurement technology" but "anticipates and encourages" new methods such as satellites and airborne technology. Micelli emphasized the JPL-CARB data represents "a snap-shot in time of point source emissions at each facility" and "needs to be significantly expanded" before accounting for annual emissions. The company plans to discuss the methodologies with NASA and "looks forward to collaborating" on new measurement approaches, she said.

Since Fink's letter, speculation has grown that CEOs may come under increasing pressure to shift their focus toward sustainability. That emphasis has traditionally come at the expense of fossil fuel corporations, but Caroom of Truvalue said findings like the NASA report will draw more scrutiny to the waste sector – especially in states like California.

While the Trump administration has overseen a deregulatory agenda — resisting the promulgation of new landfill emissions regulations — the report argued "long-term political trends" make it "look like an outlier in its disregard for climate change policy."

Dave Clegern, a public information officer for CARB, told Waste Dive the state is seeking to translate the satellite findings "into significant mitigation in California and elsewhere." The state is looking into "taking frequent measurements" of methane emissions, with "any amendments or new rules" dependent on what those measurements show.

It is unclear what any eventual regulations might entail, but Clegern said that if emissions are "mitigated voluntarily there would be no need for further regulation." He indicated high emitters should seek to reduce their emissions with or without regulations. 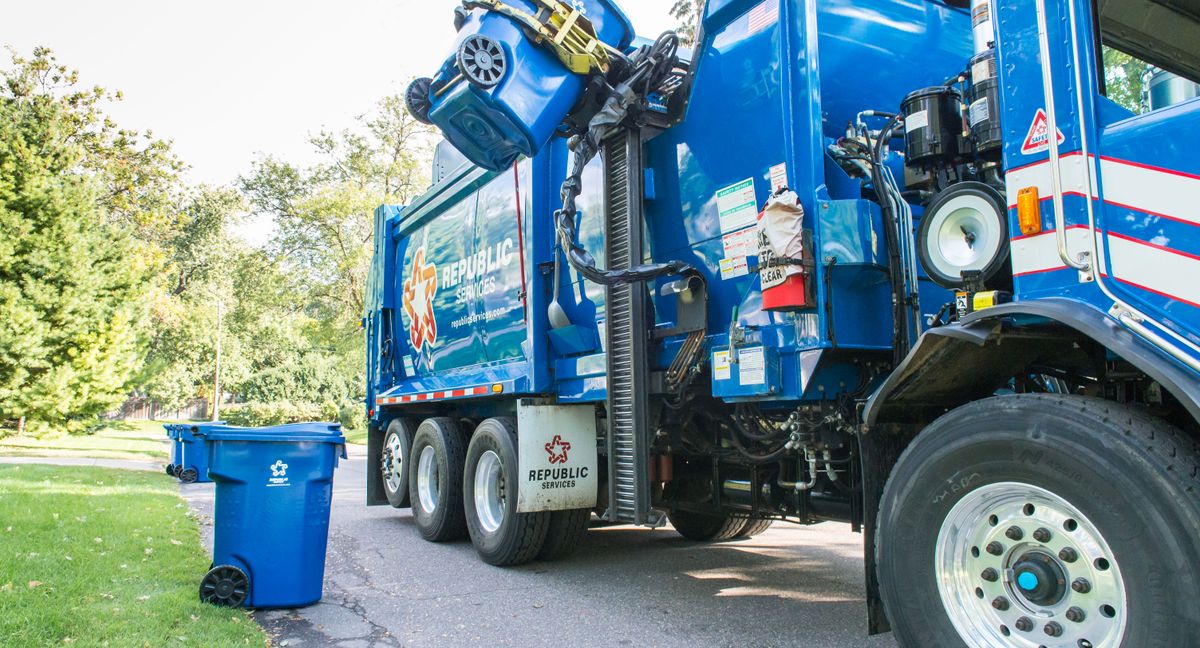 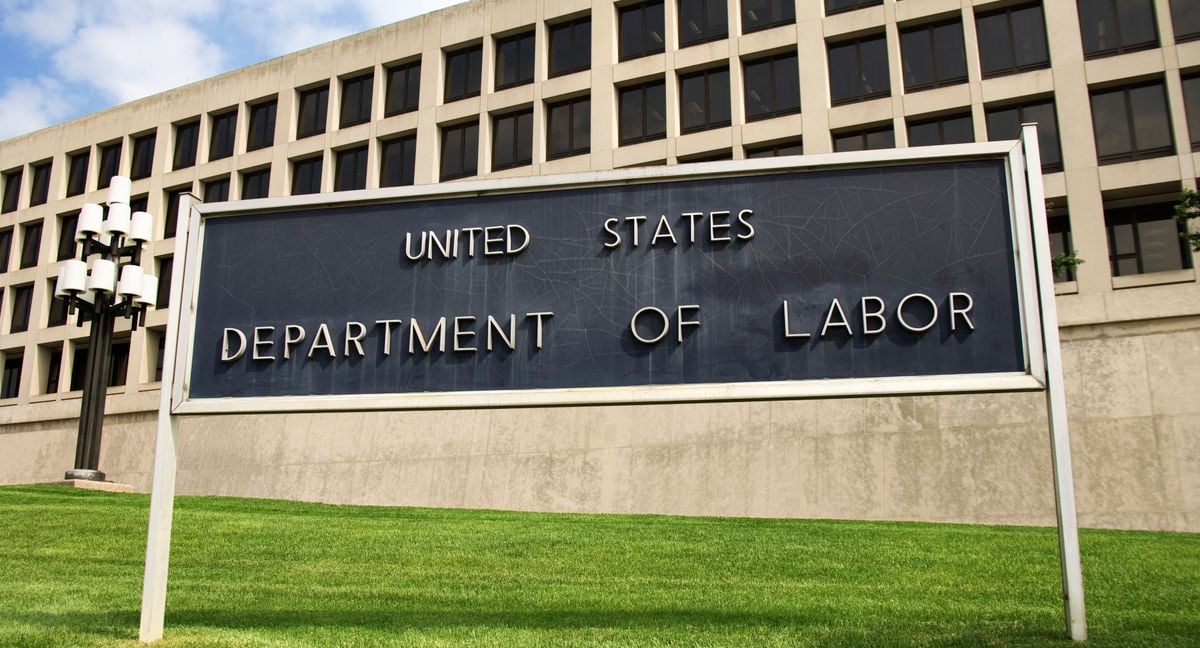 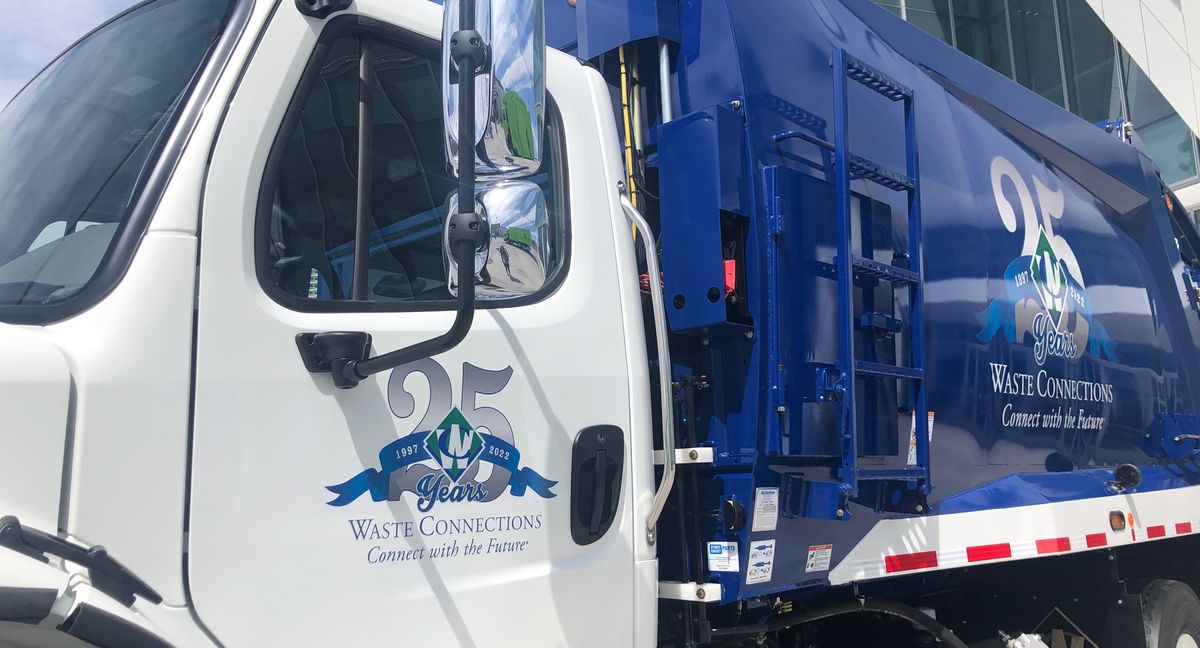 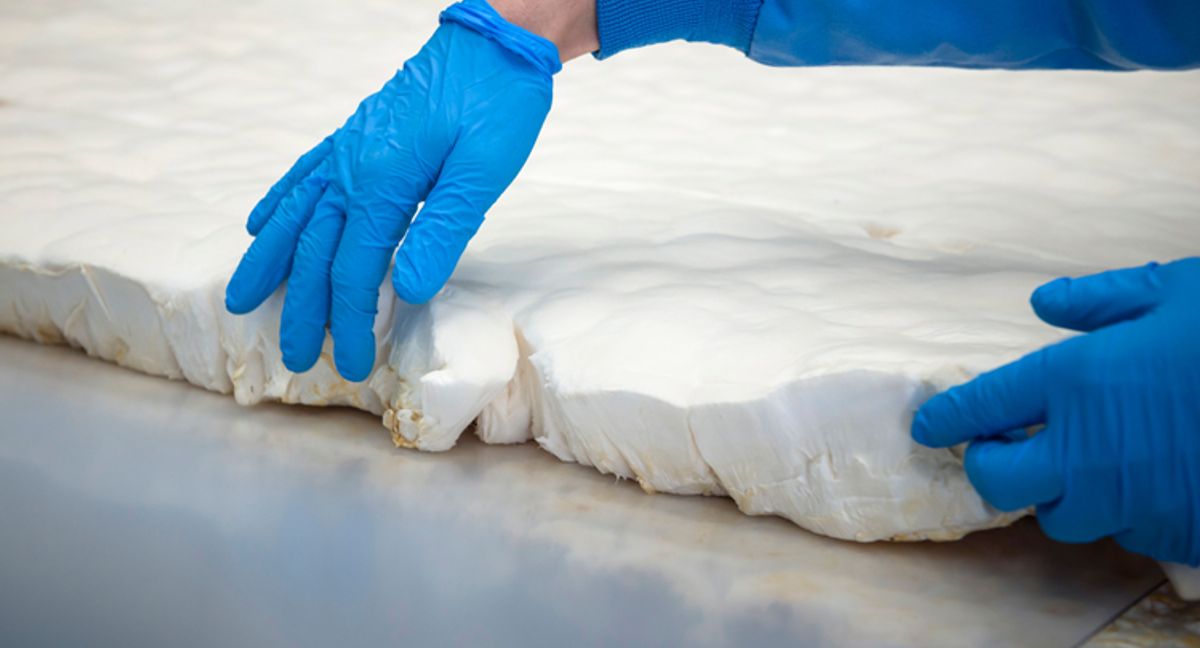 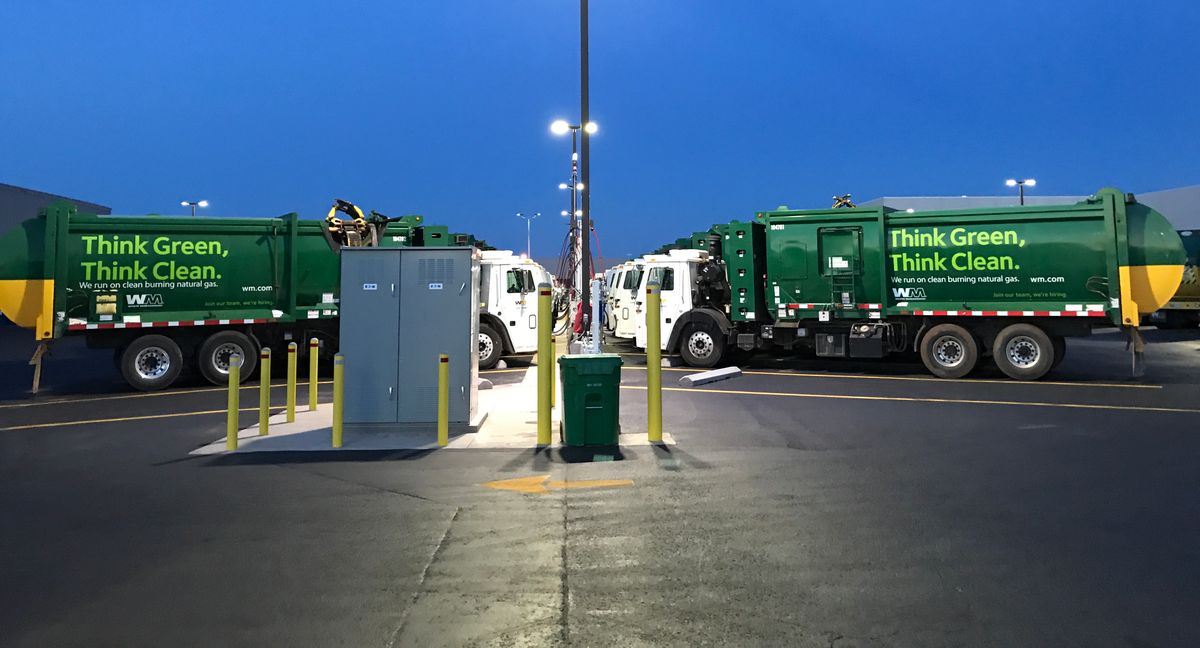 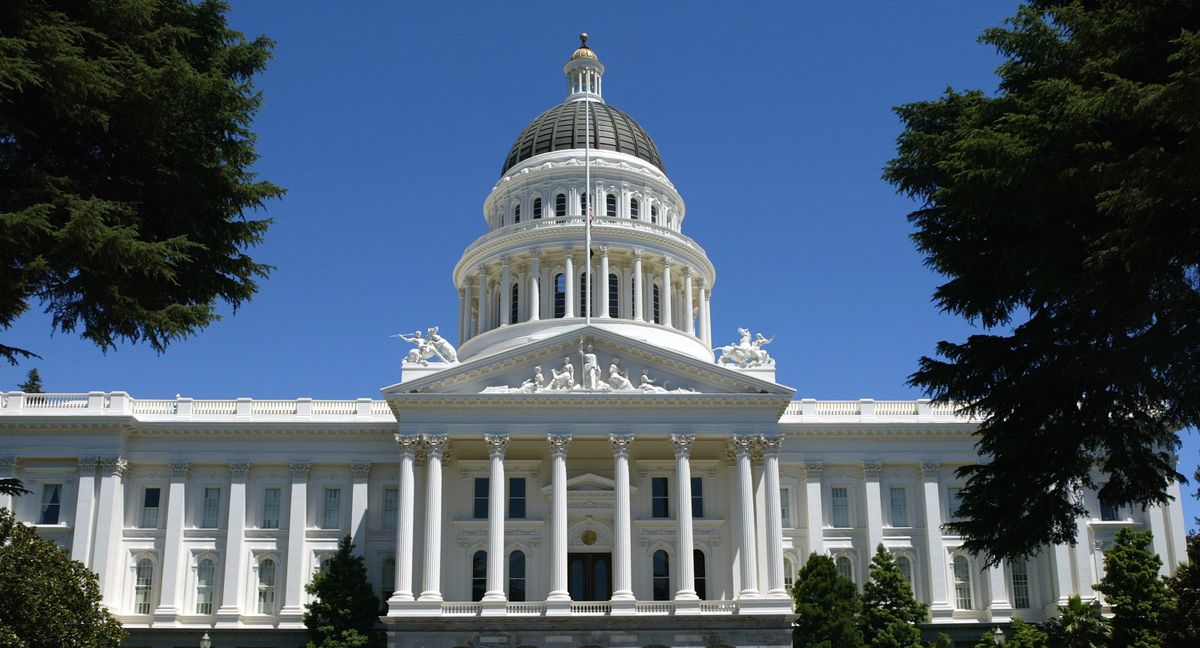