Brand interest in reuse rising, but it still accounts for less than 2% of plastic packaging market

While this year’s Global Commitment 2020 Progress Report from the Ellen MacArthur Foundation reveals rising interest in companies moving from single-use packaging toward reuse models, this approach is still a small part of circular economy initiatives.

The goal of the New Plastics Economy Global Commitment update, now in its second year, is to assess how the 118 companies and 17 governments that have made pledges to to reduce waste from plastic packaging by 2025 are faring on their targets. Consumer brands that have signed onto the project include large brands that collectively make up 20% of the plastic packaging market.

While some key indicators in the report saw progress made in the 2018-2019 timeframe, notably in the increased use of recycled content, it was clear that not all areas (and not all companies) are progressing in tandem. For the category of reuse, 56% of signatories in the production, packaged goods and retail sectors reported that implementation of reuse pilots was either underway or soon to come. This was up 43% from the previous reporting year.

Yet despite this growing interest, the report indicated the share of reusable packaging “has not increased from the prior year,” making up just 1.9% of the market by weight. The remaining 98.1% of the market was single-use products. It also stated the reusable packaging in play is “primarily driven by a few companies who derive significant revenues from reuse models.” And while over half of signatories have reuse models in place, many of them are largely limited to just a few product lines in the categories of non-alcoholic beverages, cleaning products, cosmetics and personal care.

The Ellen MacArthur Foundation did not respond to a request for comment on the report's findings.

The apparent lack of progress may be in part explained by the length of time it takes to develop reuse systems, said Clarissa Morawski, CEO of the circular economy nonprofit Reloop.

“The entire development of a reuse system for packaging requires careful planning, design, digitalization, setting up effective collection points, financing and securing the assets through back end management… No small feat,” she said.

TerraCycle’s Loop program, for example, which develops and services reusable packaging for some of the program’s signatories, previously said research and development on each new product is around 6 to 18 months.

But Judith Enck, president of the nonprofit Beyond Plastics said that “unless major retooling is necessary,” successful reusable systems “do not have to take a lot of time.” She cited Oregon's refillable bottle system as a positive example, stating that retailers often just need the right model and that may include some level of industry-wide cooperation.

“The major problem is that there are few commitments to reuse, that are well funded and prioritized,” said Enck. “We have a solid waste hierarchy at the federal and state level that starts with waste reduction and reuse. But, in practice, the hierarchy has been turned upside down with most of the money and attention going to the bottom two rungs of the hierarchy: burying and burning of materials.”

Large-scale examples of reuse referenced in the report came from pre-existing legacy programs, like Danone S.A.’s use of refillable water jugs, which has been in play since the late '90s. According to a company spokesperson, the program started “to help provide access to safe, quality water in countries [like Mexico, Indonesia and Turkey] where that can be a challenge" and has since become part of its circularity plans. “The refillable jugs offer a 95% reduction in plastic per liter sold and a 60% reduction in CO2 compared to standard bottle [1.5 liters]. We’re learning from these successful models in order to expand them to other countries in the EU.”

Danone said 50% of its water is delivered through this program, though its smaller water bottles are still disposable. According to the report, the company is planning to invest 200 million euros in a packaging accelerator to scale up reuse elsewhere in its operations.

Another potential hiccup in the road to reuse may be COVID-19’s impacts on the circular economy, which is only briefly mentioned in the report as it covers progress in the year prior to the pandemic. While these impacts are unlikely to eclipse the potential of reuse, sources say they may change the way models manifest and trends play out moving forward.

For example, the report highlighted PepsiCo’s "SodaStream Professional" program, which saw 30 SodaStream units placed in workplaces, universities and hospitality partners across the U.S. in 2019. These units dispense flavored still or sparkling waters into workers’ refillable personal containers through a QR code they scan on their smartphones. But according to a PepsiCo spokesperson, many of the places in which SodaStream Professional is used are temporarily closed due to the pandemic.

The company said it is working with clients to “determine the best way to introduce SodaStream Professional as part of their reopening plans” and that it is focusing its emphasis on contactless technology to “allow users to customize and pour without having to touch the unit at all.”

But others believe a “refill on the go” model — the most popular of the five models identified for reuse, in which users refill their reusable container away from home, like at an in-store dispensing system — is on its way out. Earlier this year, Loop CEO Tom Szaky predicted a shift in this area.

“If it's professionally cleaned and filled, the risk on reuse is exactly the same as the risk on single-use, which is also professionally packed,” he said, referring to the advantages of ecommerce refill delivery services, like Loop. Consumers refilling their own containers, he added, "is really where the big question mark is." Currently, the progress report lists “refill from home” as a category with 26 pilots, the fewest on the list.

The report indicated that no signatories have lowered their targets in the face of the pandemic, and cited some have upped their pledges to invest in circular economy pilots in recent months. Shortly after the report's release, Colgate Palmolive Company released its 2025 sustainability goals, which include eliminating a third of plastics “as part of the transition to 100% recyclable, reusable, or compostable plastic packaging by 2025.”

As more companies set such targets, experts say it's important to remember not all targets are created equal. While some are designed to measure the amount of reduced plastic in the consumer packaging market, others are measuring the ability of corporations to develop pilots that might help them do that.

"A lot of companies are pushing circular economy of plastics just as a delay tactic," said Jan Dell, an independent engineer with The Last Beach Cleanup, in reference to societal pressures around plastics reduction.

But while pilots may not have immediate effects, they are still an important measuring stick, Morawski said. “These pilots are the R&D, which is part of this long important process. This is a huge shift for this industry,” Morawski said. “The key will be how did they go? What did you learn? And how does this inform the next steps for the larger system implementation?” 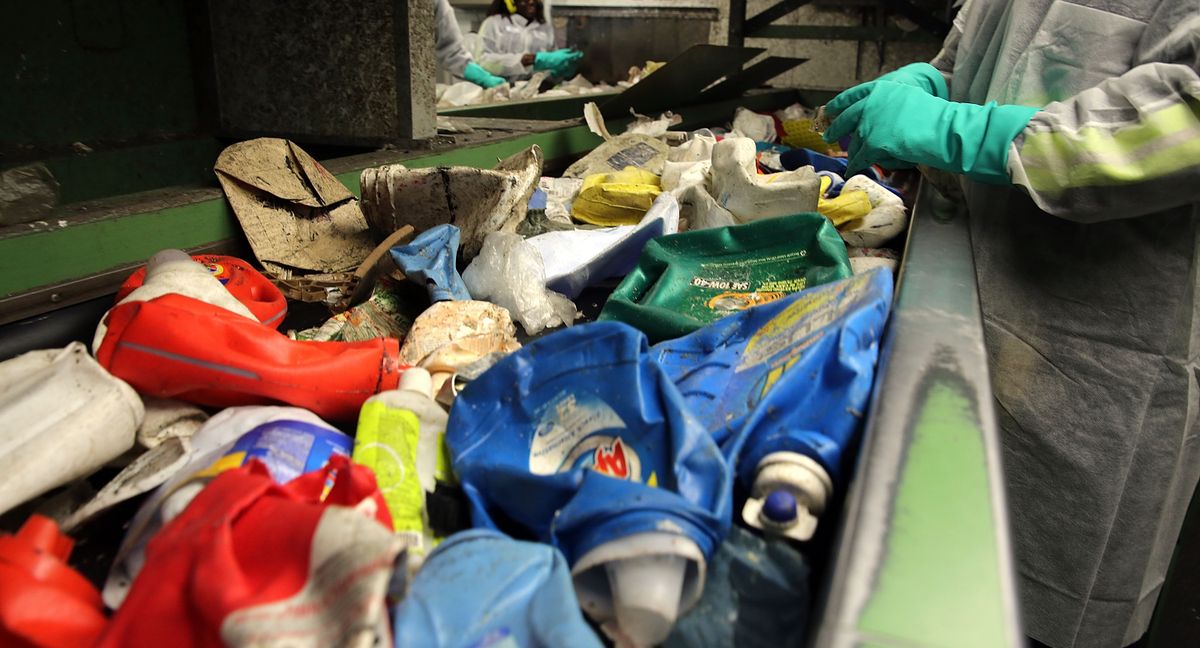 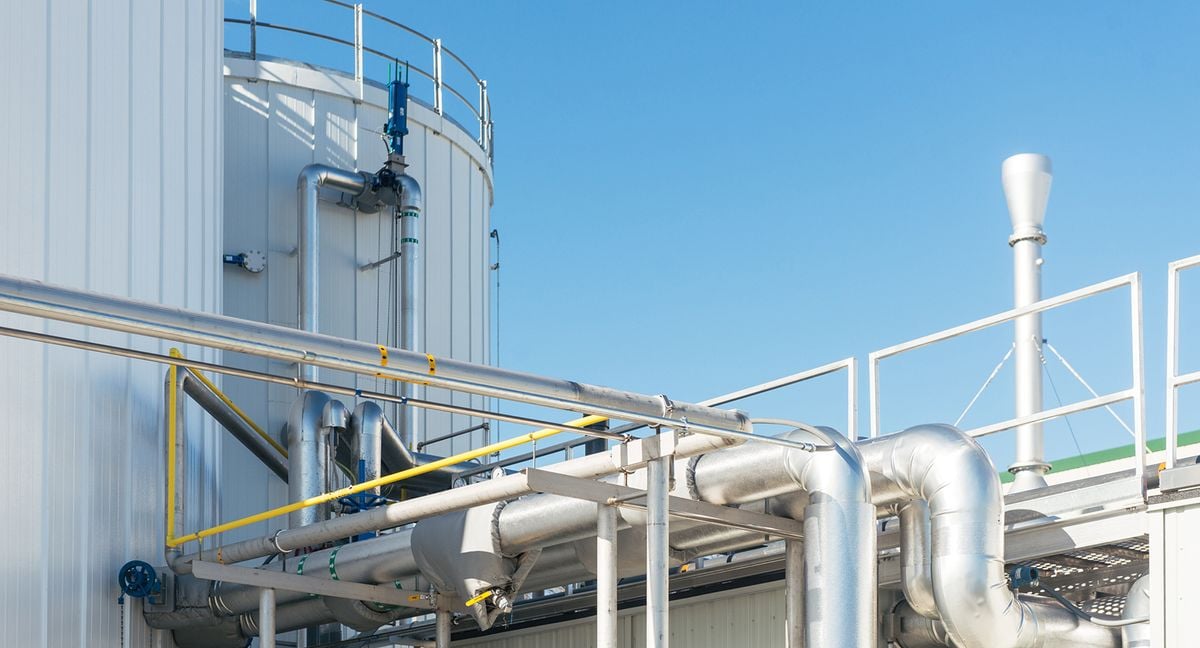 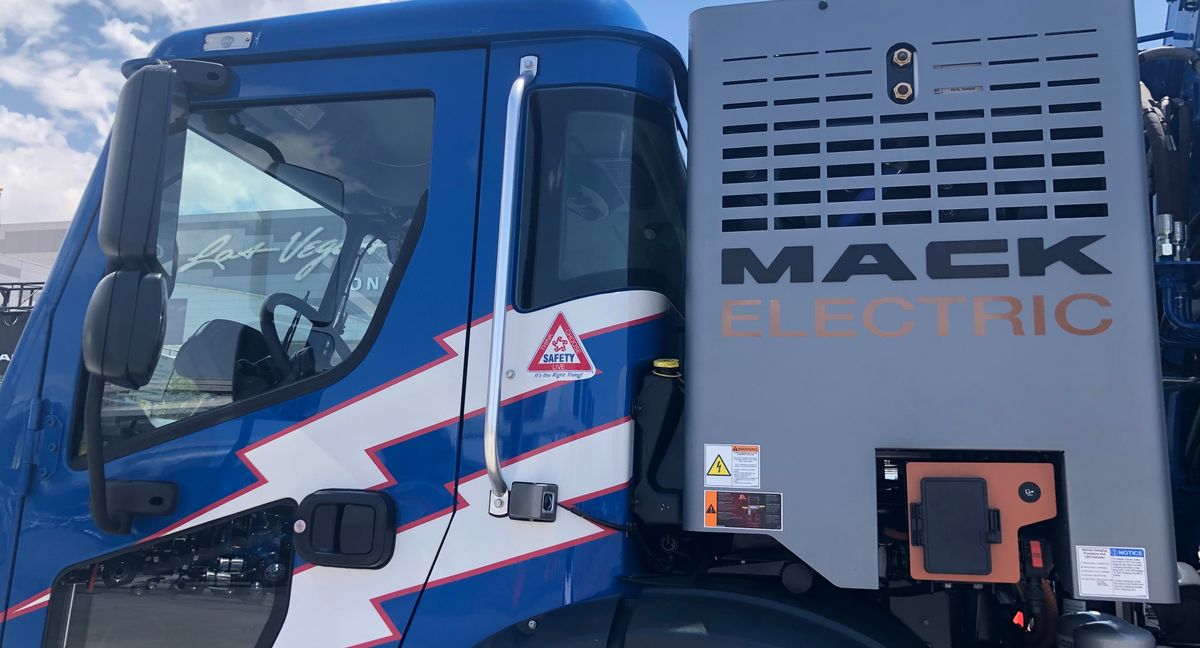 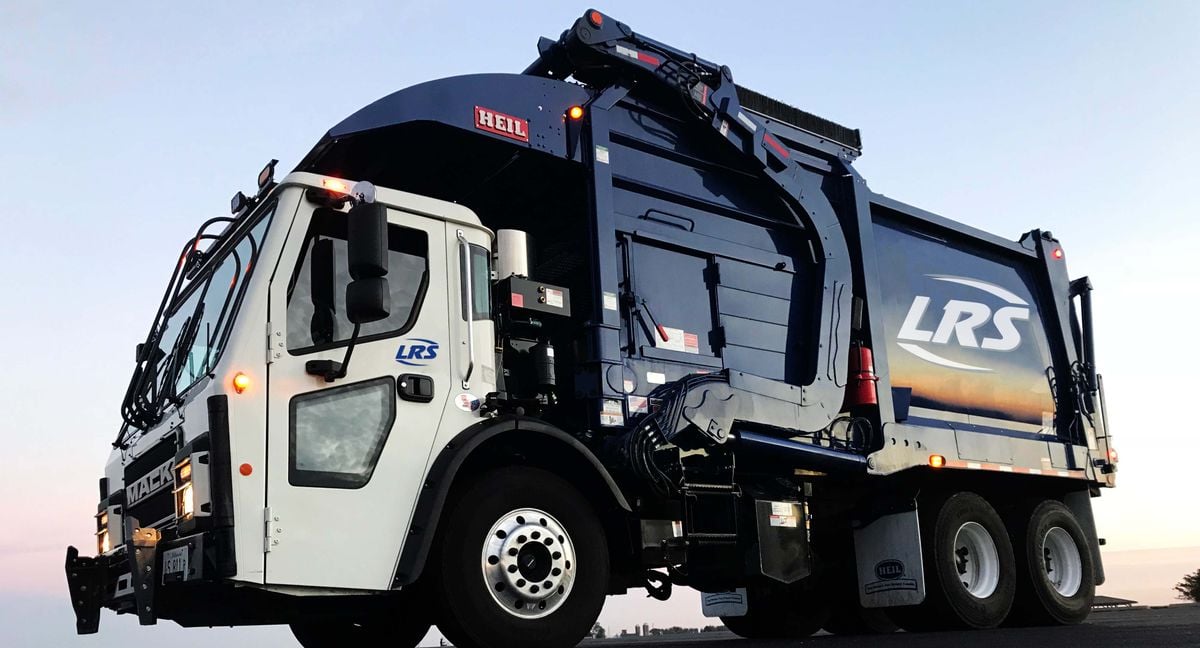 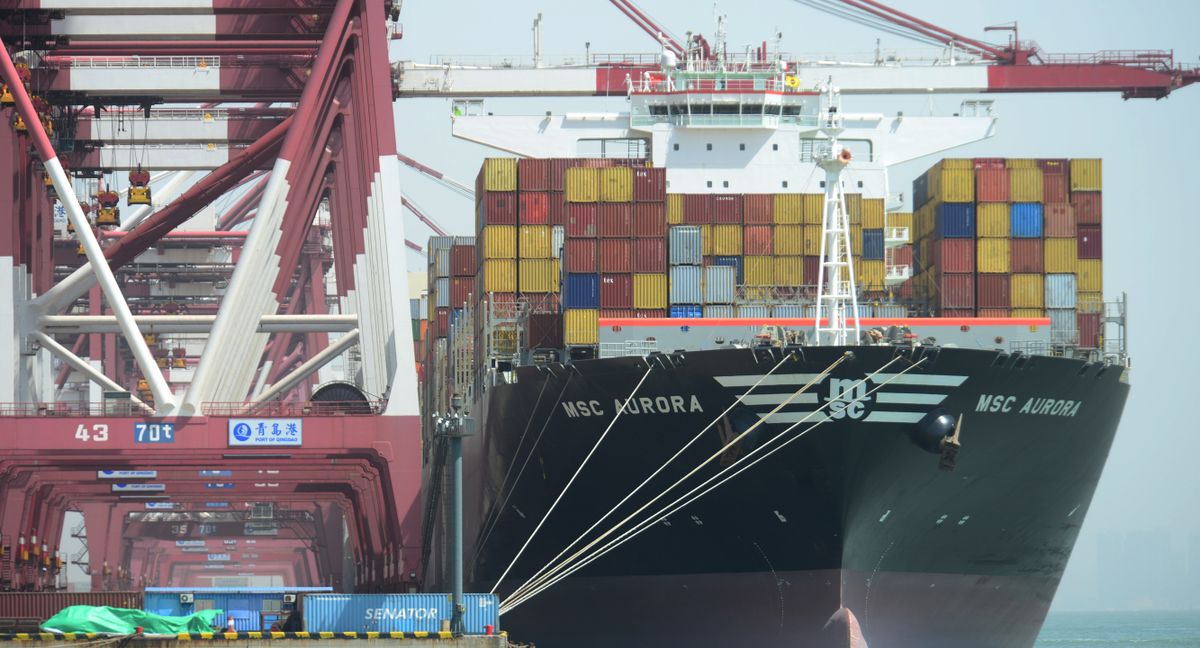