The 2019 US Composting Council Conference featured the latest in a long-running dialogue about how composters handle the material at their sites — and whether it's unfairly blamed for quality issues.

After a decade of trying, one of Oregon's leading compost facilities is calling it quits on compostable packaging — and until more clarity comes to the market, it might not be the last.

Jack Hoeck, vice president of Rexius, shared the news at this year's U.S. Composting Council Conference in Phoenix. Initially, he said, Rexius had expected compostable packaging would help capture more food scraps, and that any resulting contamination could be managed effectively.

"As we've gone through, my experience has been that's really not true. We have not been able to keep the contamination at a level that I think I would want for my product," Hoeck said during a presentation on the subject. "At the end of the day, my real job is to produce a product that people will want."

Discussions around the value of compostable packaging and its suitability for composting facilities are far from new, but some feel the issue remains up for debate amid rising awareness. More governments are pursuing regulations that encourage a shift toward compostable materials, brands are looking to enhance their sustainability profiles and consumers are increasingly presented with new options they may not know how to handle.

Ryan Cooper, organics recycling lead for Rubicon Global, said the issue is particularly acute for regional or national food service operators. He estimated the U.S. has 500 different regulatory requirements around the topic across 30 states — and as more companies move to respond and set their own specifications, the landscape is becoming increasingly complex.

"I feel like we're at a crossroads," said Cooper during a presentation. "It just seems like this huge groundswell right now on compostable food service ware."

According to Cooper, this has prompted some collection service providers and organics recyclers to rethink their approach around allowing packaging in residential or commercial streams. He recommended that all involved adjust their rates accordingly — based on a variety of factors — in order to keep taking the material.

Loads of material with a lot of food service ware tend to be lighter and don't always come with high percentages of food scraps. From there, the fate of material depends on where it goes for processing. Pre-processing systems for anaerobic digesters, for instance, are likely to screen out items such as utensils, while composting facilities have a wide range of different tolerances.

Proving the material has clear end markets has become a key focus in recent years for trade associations that support the compostable packaging industry.

In 2017, the Foodservice Packaging Institute (FPI) and Biodegradable Products Institute (BPI) helped fund a BioCycle study that found a little less than half of curbside residential organics collection programs were accepting compostable plastics or similar packaging. 2018 BioCycle research found more than half of food waste composters were taking certain types of compostable packaging, including food-soiled paper.

Another recent study conducted by the Compost Manufacturing Alliance (with backing from FPI and BPI) took a close look at how these products perform in compost operations. As outlined during a conference presentation, various trials were conducted in both windrow and aerated static pile systems, with packaging comprising 15% of the total mix and 30%.

Additional time was required for some of the material to fully break down, but researchers found it "did not add or take away any nutrient value from the finished product." They also found that "adding significant levels of diverse foodservice packaging to feedstocks did not appear to change the quality of the finished product positively or negatively." The report also concluded that compostable packaging could be a useful substitute for traditional bulking agents or carbon sources.

This may help packaging interests make their case, but for composters such as Rexius, the core issue of its potential "Trojan horse" role is still unresolved.

"I don't really have a beef with the non-compostability of these products. It's really how do I tell what's compostable and what's not?" he said. "The elephant in the room is contamination."

Short of manual labor, Hoeck said there were few efficient ways to separate out unacceptable items, such as condiment packets and conventional plastics, that can affect his finished product.

"It lowers the perceived value and it reduces my ability to market material," said Hoeck. "My real business, it's really to sell compost. If I can't find high value in the markets I don't have a business."

This underlying reality that compostable plastics themselves may not technically be the problem is something the packaging industry has been trying to raise for years.

BPI Executive Director Rhodes Yepsen told Waste Dive in a recent interview he hears a lot "misdirected anger" that is often more related to the collection process and other factors. "Compostable products unfairly get blamed for some things that they are only indirectly related to."

That hasn't stopped composters, and those that contract with them, from keeping compostable products off the acceptable list. For example, Rexius' home city of Eugene, Oregon doesn't accept the packaging in its curbside program. Portland has taken a similar stance, even though a 2012 study conducted for BPI found that compostable plastics comprised a minority of the overall plastics ending up at composting facilities.

Composters' concerns do carry weight amid this transitional period in the industry, especially if processing options are limited in a given region — but some in the organics world think that progress toward recycling goals and other sustainability targets are really the bigger story.

Operating under that framework, they see compostable packaging as a convenient tool for preventing a half-eaten meal from an outdoor festival, fast food restaurant or take-out meal at home from getting disposed. In their view, generators that decide against compostable products could theoretically be limiting progress along the path to "zero waste."

"Communities and businesses that are trying to figure out how to divert more material such as food waste from the landfill — is it going to get them there? I think the answer is no," said Yepsen. "The whole reason that compostable products and packaging exist — the idea of redesigning food service items that were not recyclable, that could go along with food — is so we could divert those materials." 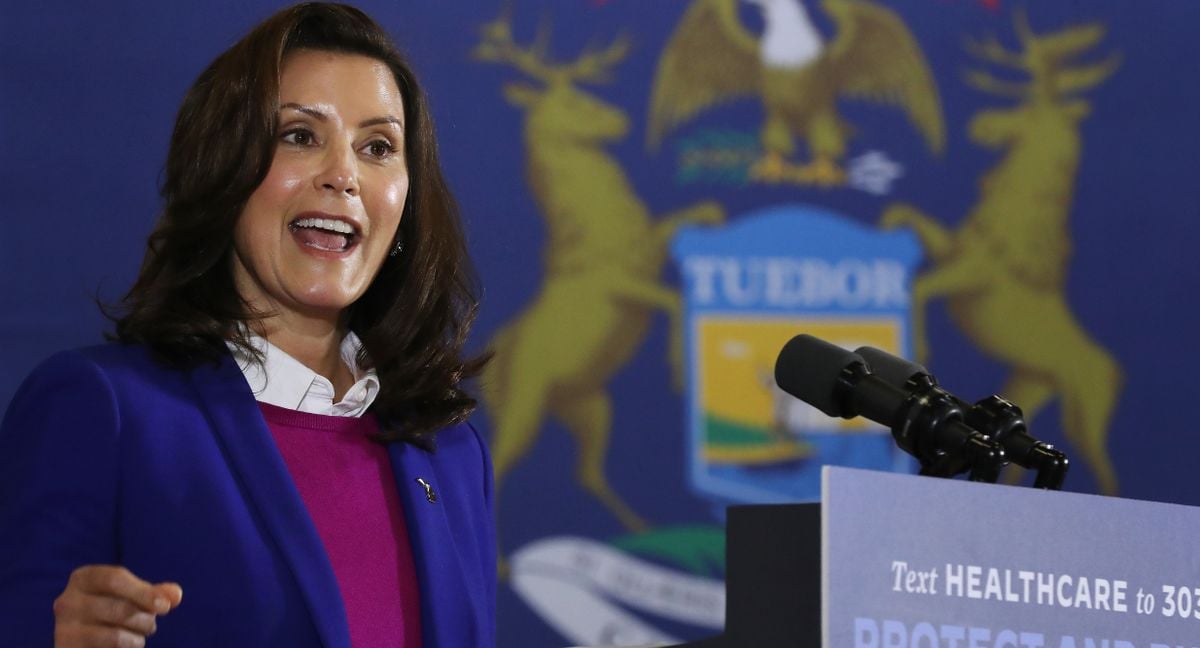 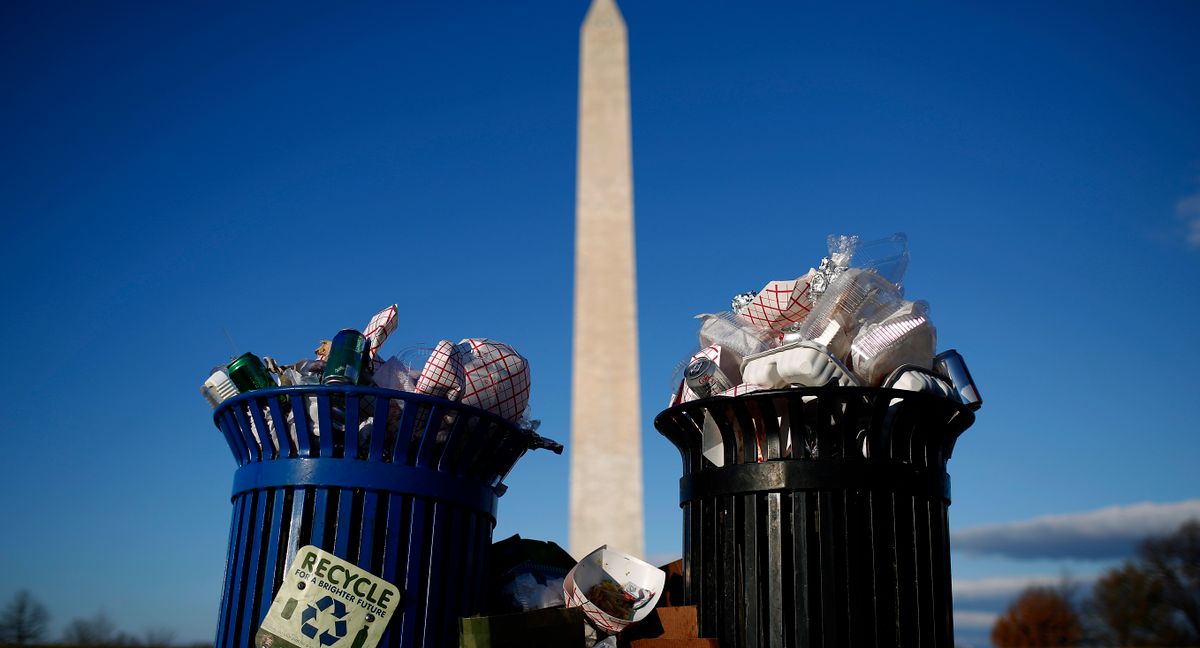 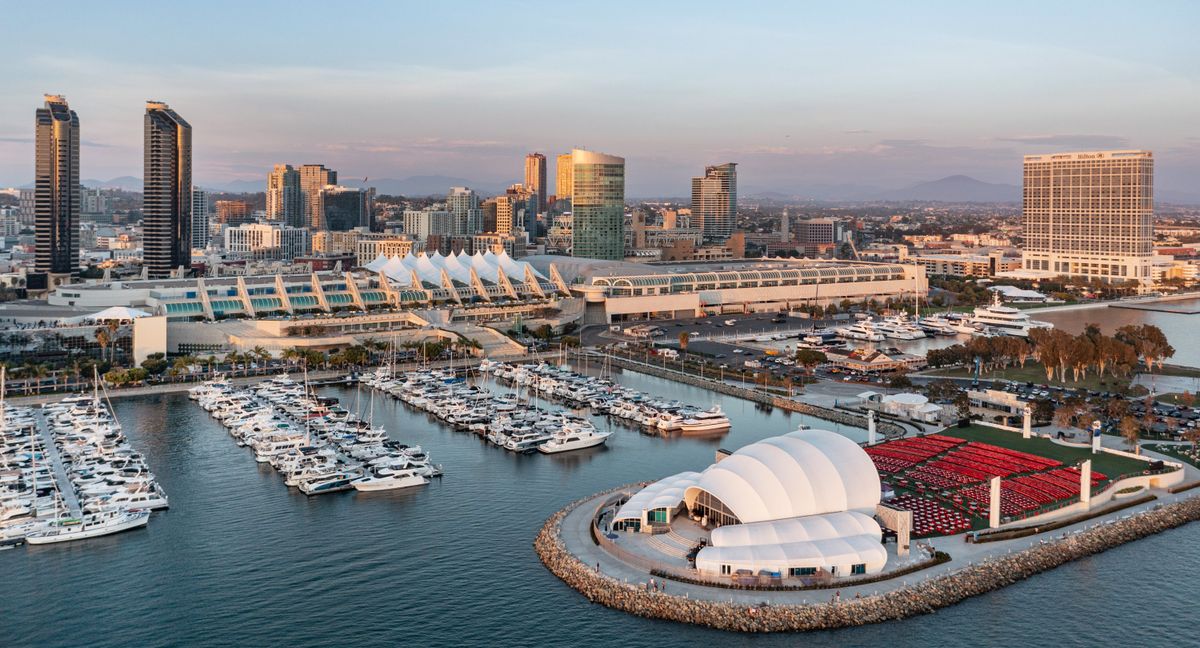