Sangiacomo's retirement follows a period of major growth for the West Coast operator and caps off one of the longest leadership tenures at a major industry company.

While his family had a multigenerational history working in the San Francisco industry, and he did a stint on a collection truck as a teenager, Sangiacomo's leadership career in the sector began as chief financial officer of Envirocal in 1983. Following that company's 1987 acquisition by Norcal, Sangiacomo was general manager for the newly combined entity's San Francisco operations and oversaw the launch of the city's curbside recycling program.

Sangiacomo went on to become Norcal's CFO, and later its acting president and CEO in 1990, before formally taking the lead title in 1991. According to the San Francisco Business Times, this came just as the company defaulted on its debt and Sangiacomo played a key role in turning operations around. The National Waste & Recycling Association, which inducted Sangiacomo into its Hall of Fame last year, noted the company's annual revenue grew from $250 million in 1990 to $1.3 billion in 2019. Norcal was renamed Recology in 2009.

In addition to his lead role in later launching San Francisco's curbside organics program, among many other initiatives, Recology also noted Sangiacomo's recent advocacy around plastic waste. Following a 2018 op-ed calling for action on the issue, and the failure of related efforts by California state legislators in 2019, Sangiacomo supported the company's push for a plastics tax ballot initiative last year. Following a pandemic-related delay, that proposal is now expected to appear on the state's general election ballot in 2022. Sangiacomo recently highlighted this issue at last month's National Zero Waste Conference and signed a Dec. 30 letter calling on President-elect Joe Biden to support ratification of the Basel Convention Plastic Waste Amendments.

Multiple sources indicate this leadership transition had been anticipated for multiple months. Recology confirmed Sangiacomo previously retired from his role on the company's board of directors effective Jan. 31, 2020, and said "a new slate of Directors has since been finalized and approved." Coniglio replaced former EVP and COO Mark Arsenault in July 2020 ahead of this latest move.

According to a company announcement, Sangiacomo "had the privilege of acting as a mentor to Sal over the course of his five years with Recology, and I wish him and Recology every success going forward."

Coniglio's own industry career began as a weighmaster in 2000, and he came to Recology in 2015 after multiple years with California company Mt. Diablo Resource Recovery. Coniglio started as general manager of operations in California's Butte and Colusa counties, and was promoted in 2018 to manager of the company's Inland Group overseeing facilities in the Central Valley region.

During an October interview with Waste Dive, Coniglio cited safety, employee ownership culture and environmental stewardship as some of his top priorities for the COO role. He also discussed the challenges of reduced commercial and C&D business due the pandemic, as well as increasingly volatile wildfire seasons.

“Over the past five years, I have come to know our extraordinary base of dedicated employee-owners, and I have every confidence that together we can deliver outstanding customer service, advance Recology’s environmental stewardship, and support our communities across California, Oregon, and Washington," said Coniglio in a statement on his move to CEO.

Recology, a 100% employee-owned company, has an estimated 3,700 employees servicing over 150 communities. It operates a range of collection companies, MRFs, compost facilities, landfills and other sites. In October, Coniglio said expansion via M&A is "always a possibility for us," with the company likely remaining focused on growing in its current footprint, but no specific deals were in the pipeline at that time.

In November, Recology also received attention for federal charges against former employee Paul Giusti who served as its government and community relations manager in the San Francisco area until last June. Giusti allegedly played a role in influencing a local official for favorable contract and rate negotiations. The federal complaint noted multiple other Recology executives were aware of, and at times involved with, these actions. Recology has pledged "full cooperation" in this investigation, and no current employees have been charged. 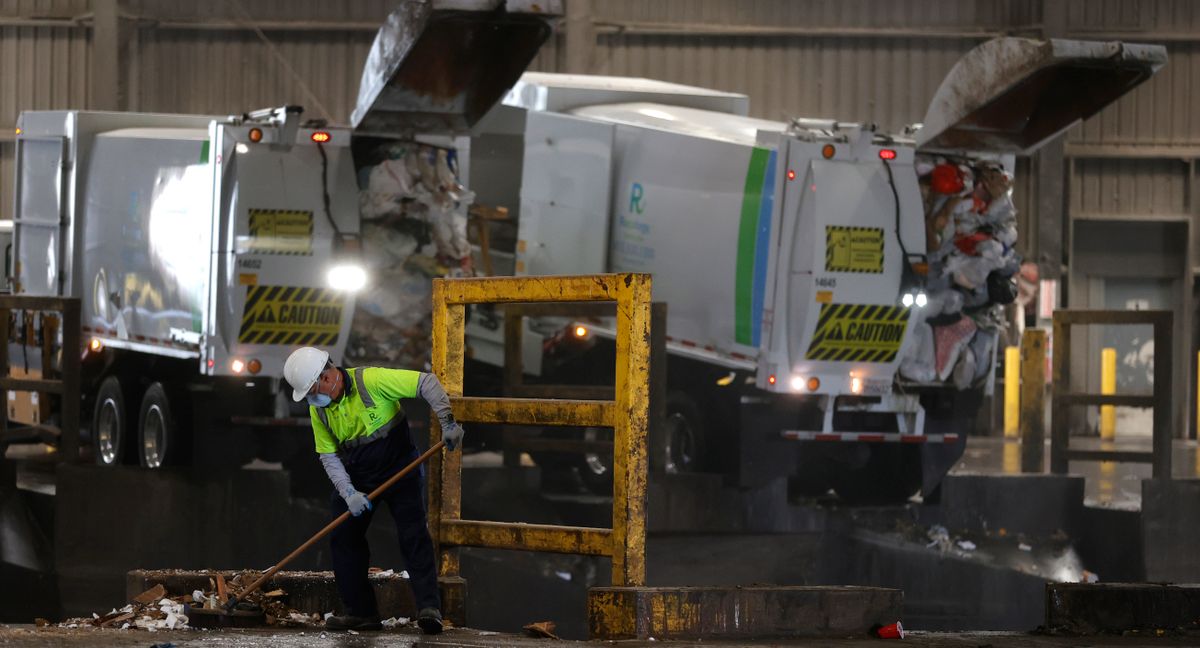 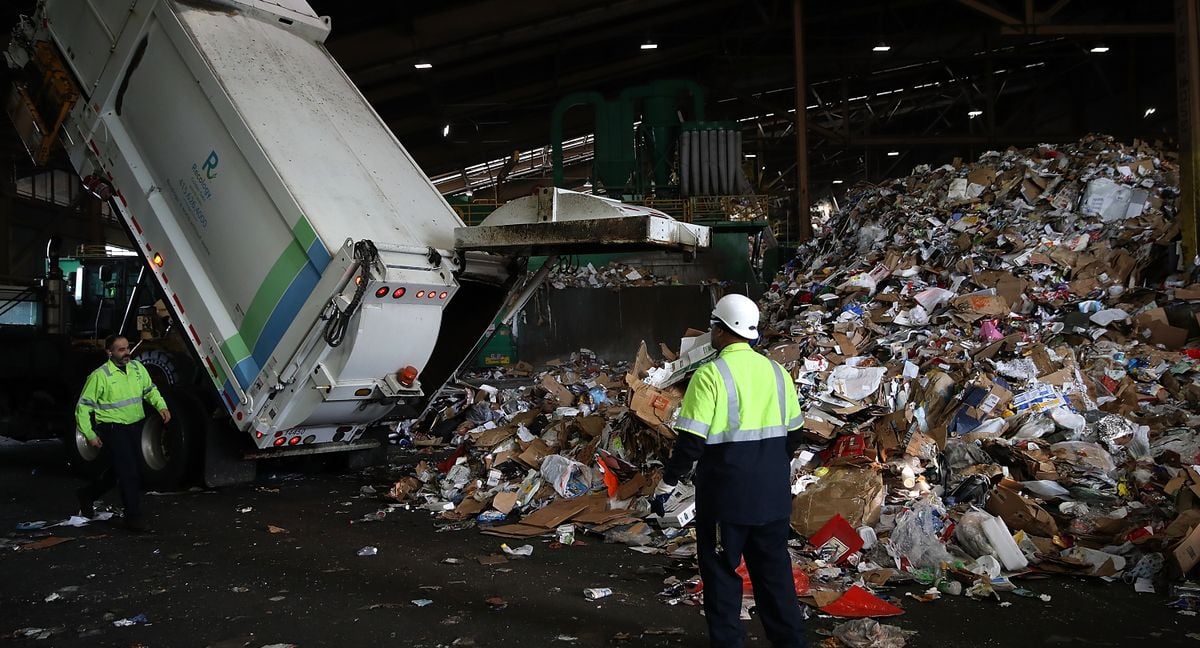 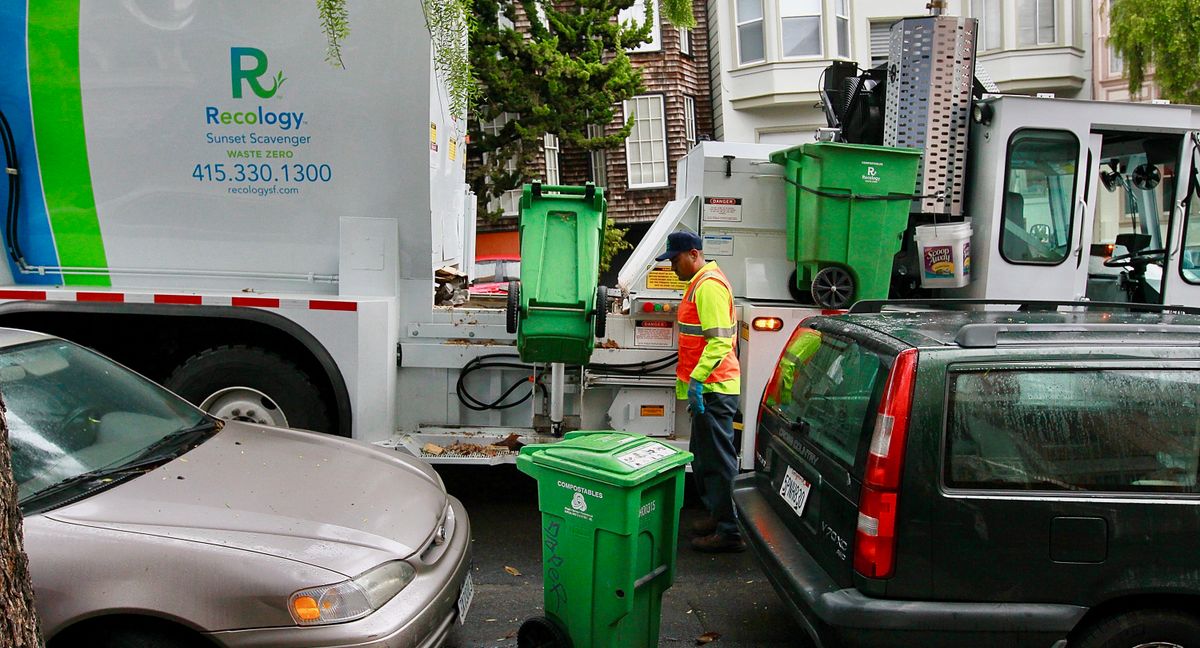 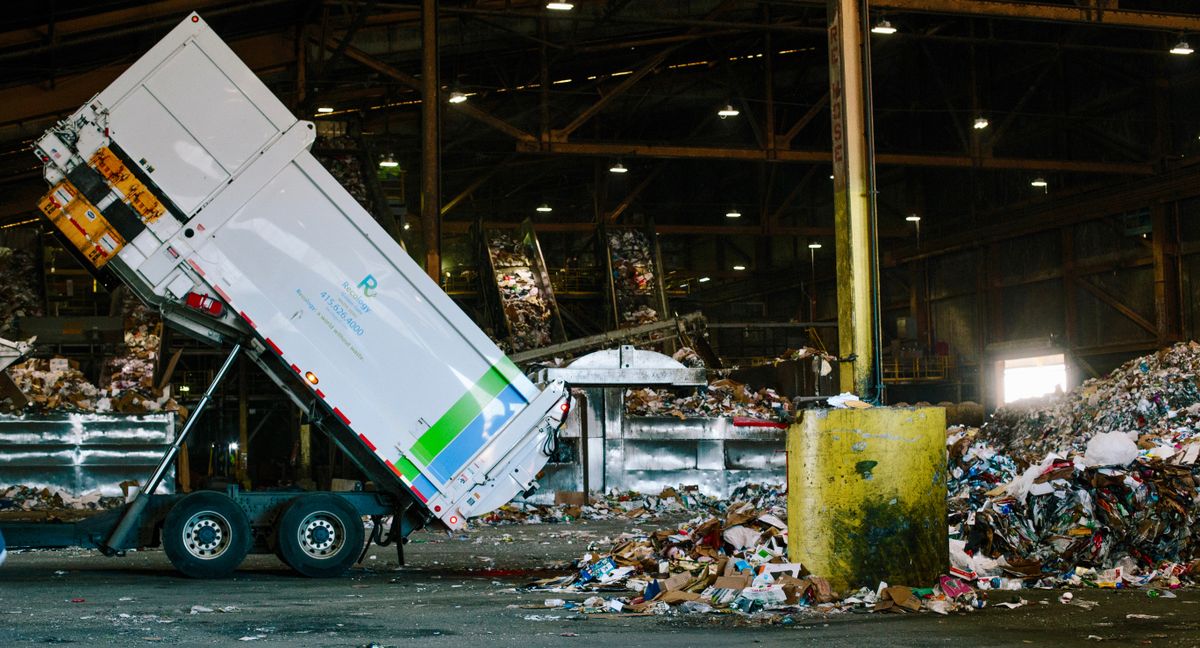