Terrill Haigler, a former Philadelphia sanitation worker, has become a rising star in the waste world. He discusses a new children’s book, “I’m Cool Too,” and how street cleanliness is an EJ issue.

Terrill Haigler had only been a Philadelphia sanitation worker for a few months when the COVID-19 pandemic hit, contributing to major collection delays that frustrated residents. That’s when Haigler took to social media to create his now-famous moniker, Ya Fav Trashman, to offer a firsthand look into what sanitation workers experienced each day.

In the months that followed, Haigler used his ever-growing platform to crowdfund for personal protective equipment, which he said was scarce at the time, while also advocating for hazard pay and rallying Philadelphians around community cleanups.

Haigler left the Philadelphia Streets Department in February 2021, eventually launching his nonprofit, Trash 2 Treasure, to fundraise for community causes such as food and clothing drives and expungement clinics to help people with criminal records find jobs. Haigler aims to employ both at-risk youth and formerly incarcerated workers at his recently-launched C&D hauling company, Ya Fav Hauling Service. He also regularly partners with other zero waste and litter prevention groups.

Online, his social media presence is usually positive and high-energy. Recent posts invite the community to 5K races or bike rides revolving around trash pickup (including a collection event to celebrate his birthday) and partnering with food banks to provide free food.

Haigler also uses his platform to highlight instances of repeated illegal dumping, often posting photos and video of sidewalks made impassable by abandoned furniture, trash and boxes. It’s a social and environmental justice issue, as Philadelphia’s lower-income neighborhoods, particularly Black and Latino neighborhoods, tend to bear the brunt of the city’s longtime battle with illegal dumping, according to its litter index.

In an interview with Waste Dive, Haigler talks about his new children’s book and discusses how community participation and partnerships can help prevent dumping before it piles up in neighborhoods — a tactic he says will create safer neighborhoods and improve quality of life.

This interview has been edited for length and clarity.

Your introduction to the waste industry was working for Philadelphia as a trash hauler, but you’ve since gone on to tackle the issue using community organizing as a central focus. Why pivot from a more formal waste management job to one that has more grassroots engagement?

When I was a sanitation worker, I realized that there was an immediate reaction from residents when their block was clean. We’d have some blocks where neighbors would go with us down the street and help us clean. People want to be engaged, but they just didn't have an avenue or space or lane to do that.

That's why I decided to keep it in the community because when you do it yourself, you tend to keep it a little bit better for longer. Everybody knows that “Ms. So and So” is out there cleaning, they have a little bit more respect for the space, they don’t dump things — it’s a whole snowball effect around the community. Doing this from the inside out, it really sends a message that we care, we're here, we're vibrant, we love our community.

You have also spoken about waste management from an environmental justice standpoint, particularly the idea that cleaner communities are safer communities and that improving a neighborhood is more than just trash pickup. What do you mean by that?

We all have to make the beautification of our city a priority. And through the beautification efforts, we can add jobs and pay people to clean the neighborhoods. Then there are bigger aspects that come with getting things clean. It gives the neighborhood an opportunity for businesses to feel comfortable enough to invest in that area, which creates another set of jobs, but also raises the property values in that community. So all the things that are plaguing our city we actually can start solving by just cleaning neighborhoods.

I recently started a hauling company called Ya Fav Hauling Service here in Philadelphia, and I'm working on building that to a place where I can hire at-risk youth to work for me. I'm working on my [general contractor] license so that I can start doing demos with at-risk youth, and also work with returning citizens.

How did your experience in sanitation as an essential worker in 2020 inform the work you’re doing now, and what lessons do you think trash hauling companies and municipalities can take away from that time?

Before I was somebody who worked in sanitation, I thought sanitation workers made beaucoup bucks, I thought they were lazy. I had normalized that the trash was being picked up four days late because that's what I was used to. And now after the job, I've seen a whole different side of sanitation workers. I see the systemic issues of our pickup process. I see the lack of communication between the department and residents, and that’s why people are frustrated — they don't know what to recycle.

I wish execs knew that the more you take care of the laborers, the better the operation will be. Just from my personal experience, I came in the door making $30,000 a year. I live in a city where there's over 1.5 million people. My routes probably had about 60 to 65 houses on it, but our gloves really weren't puncture-proof. We got boot vouchers, but we still had to pay money for our boots. The trucks didn’t have air or heat, so in the summer I was extra hot and in the winter I was extra cold. Certain things like that made it really difficult to actually enjoy working.

You recently turned your experience into a children’s book, “I’m Cool Too.” Why was it important to talk about this with kids?

When I had the conversation with my kids about my job, they were like, “oh, that’s so corny, we don’t want you to pick us up from school.” I wanted to teach them that this job is important, and I wanted to show them what happens to me when I'm at work, the dangers we face, all those things. If I could do that for my kids, I can do it for other children too. My kids like seeing themselves in the pages, and my daughter likes telling her friends she’s in the book.

The book is a fundraiser for the School District of Philadelphia, and I also have the crazy idea to have 100 businesses purchase 100 copies and donate them to a school or library of their choice. I also have the opportunity to go to New York and work with the Sanitation Foundation [the nonprofit partner of the New York City Department of Sanitation]. It’s one more way to partner on these things, to get excited and show people that sanitation workers are important.

I’m still doing a lot on social media, and I’ve been invited back to WasteExpo next year as an influencer. It's been amazing that the brand of Ya Fav Trashman, the name people recognize, has given me so much support. When I post something online and X amount of people just show up to clean? They’re supporting a cause and a mission. 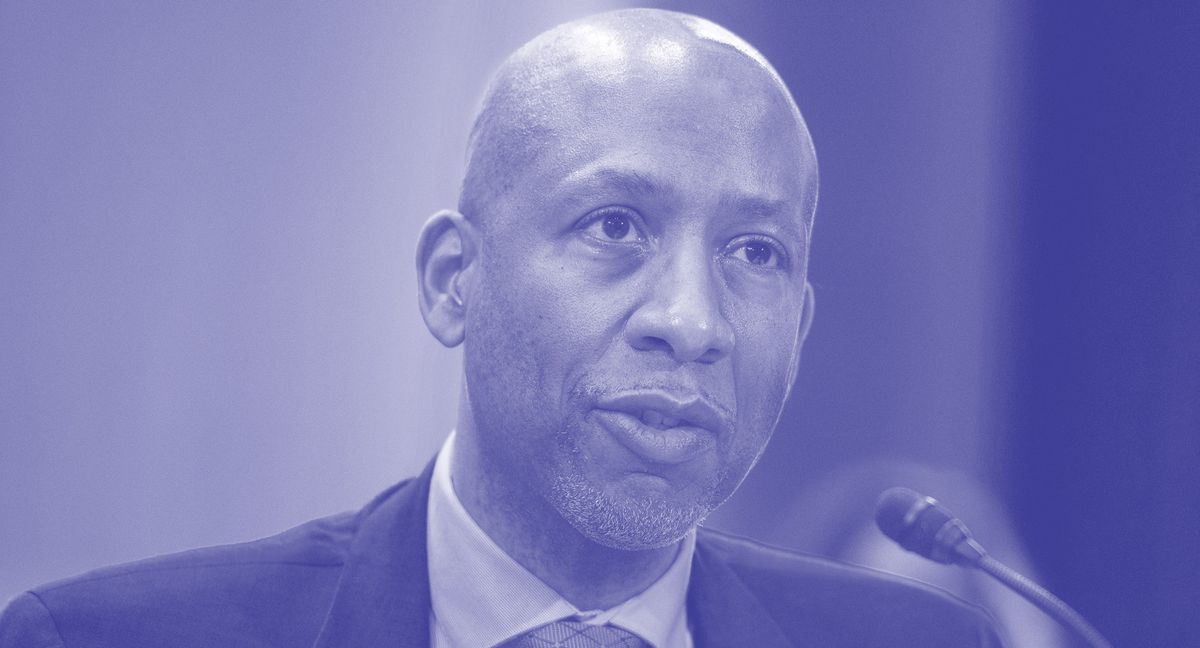 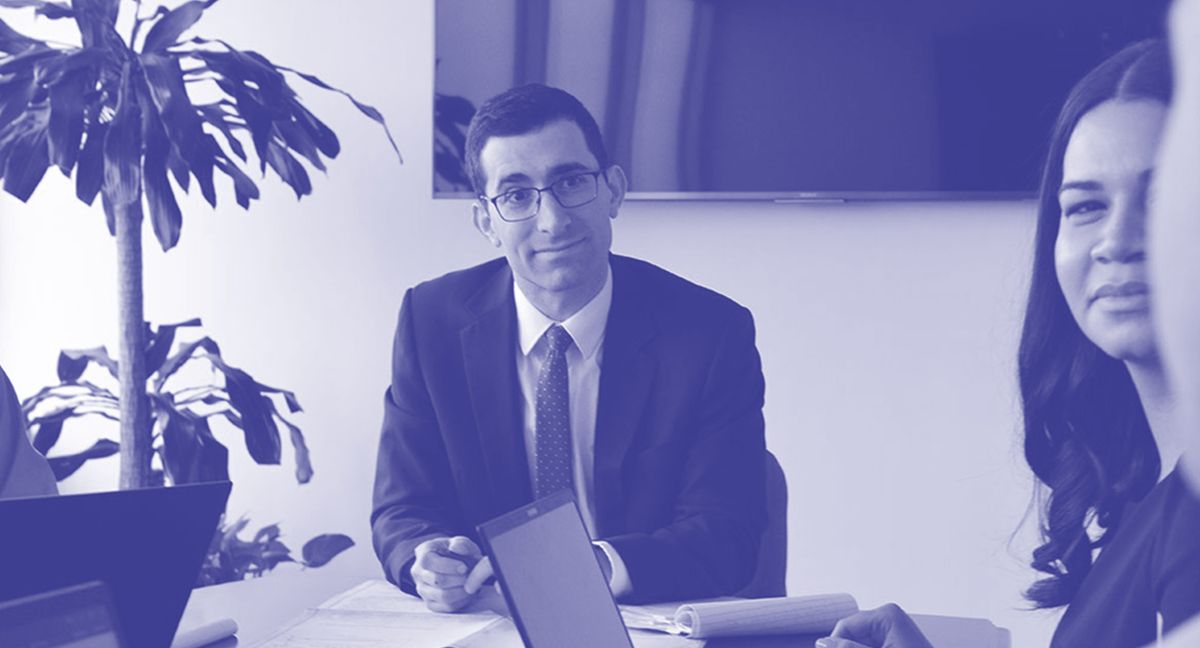 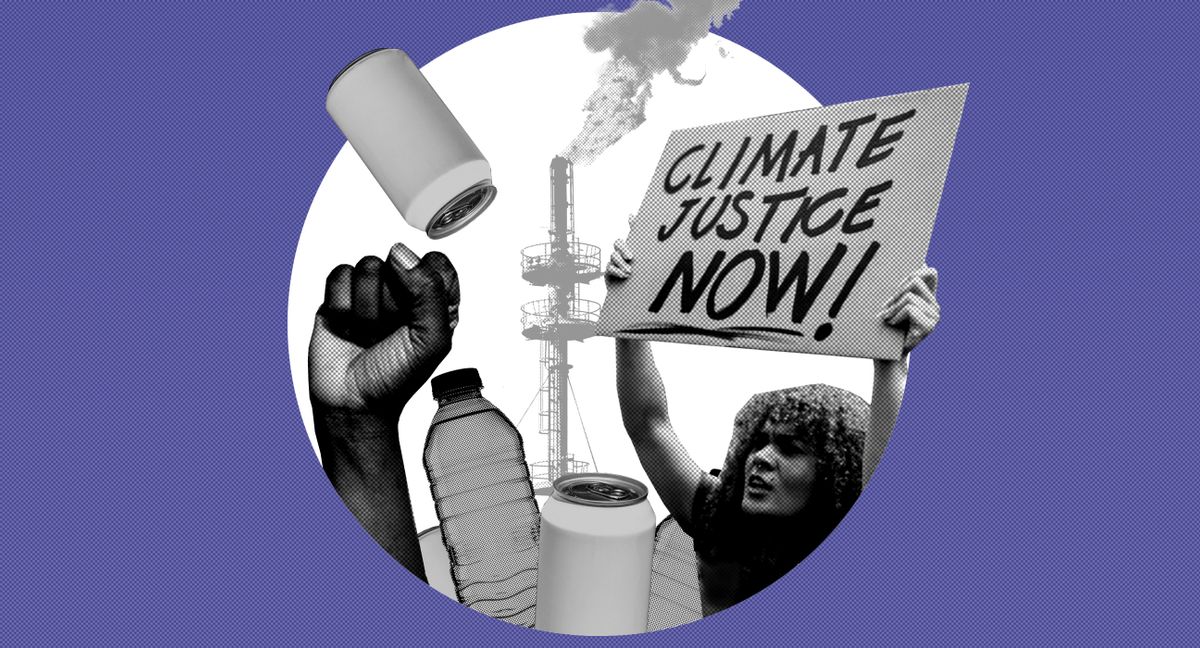 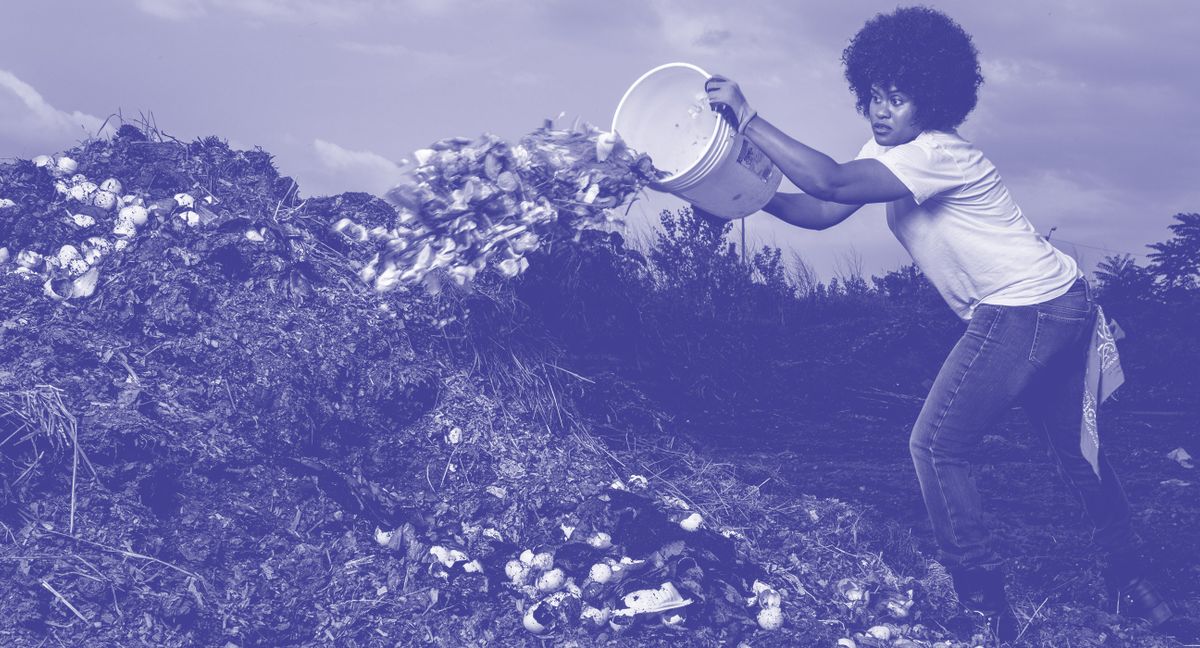