At the event’s MRF Summit, speakers discussed small ways to boost communication among recyclers, municipalities and the public to reduce contamination and have more effective programs.

MRF operators know that running a successful business requires coordinating with partners to maximize efficiency and profitability. But it’s not always easy to stay on the same page, speakers at last week’s WASTECON said.

During the conference’s MRF Summit, speakers discussed some back-to-basics tips for better communication to help everyone in the value chain – including MRF operators, municipalities and haulers — build more supportive long-term relationships and stronger contracts.

A quick poll of conference attendees showed many players in the recycling value chain could be happier with their partnerships. Small misunderstandings or miscommunications can complicate daily operations, they said.

One place this shows up is in the contract negotiation stage, said Rob Taylor, vice president of grants and community development at The Recycling Partnership. “Many contracts are missing essential elements, and recent fluctuating markets and the complexities associated with contamination have created a more challenging environment to do this work in,” he said.

It’s important that everyone is using the same terms and definitions — a fact that may seem obvious, but can snarl even the most well-intentioned negotiations, said Mitch Kessler of Kessler Consulting, which helps advise on MRF contracts. For example, using terms like “contamination” and “residue” interchangeably leaves confusion when trying to measure material entering and exiting the MRF.

Miscommunications can also lead to unexpected expenses. One example is when negotiating performance standards, Kessler said. Promising that a MRF will sort a named material accurately to 90% or higher may sound like a win for both parties, but he sadi to make sure those standards are reasonable and achievable before signing, either by testing equipment or talking through the steps that will make it happen. The same goes for calculating processing costs.

“If you set unreasonable standards, the only way your processor can respond is by charging you an awful lot to make sure that they have everything they need to hit those standards,” he said.

Understanding potential risks — and who will be responsible for such risks — is an important part of the process. When deciding whether to enter a two-year contract or a 10-year contract, for example, one service provider may see too much fluctuation in the marketplace to commit to a longer-term contract. Another provider may see security in a longer contract in order to guarantee an ongoing partnership that can support capital investment or other major costs, he said.

Developing common terminology and expectations is important outside of contract negotiations, too, Kessler added. Recyclers may speak casually about how markets are terrible, “but what does that mean to a county administrator?” he said. Be specific when describing headwinds or roadblocks, he said. “Don’t generalize. Tell the person exactly why it will take 18 months to get a truck. Don’t just say, ‘It’s because of COVID.’”

As recyclers and municipalities work on their relationships with each other, they’re learning how to have stronger relationships with the public, too. During a group discussion period, conference participants said contamination issues are high on their list of daily challenges, and one reason is because it’s not always clear who should be in charge of educating the public about recycling or what that education should even look like.

Matt Flechter, recycling market development specialist for the Michigan Department of Environment, Great Lakes, and Energy, said it’s time to be realistic about who has the expertise and capacity to handle public education efforts.

“It is shocking how bad the [recycling education information] is from communities and haulers. The message is unclear,” he said. “That’s because you’re all trying to do this on your own, and you didn’t go to school for marketing.”

Flechter recommends looking for partnerships outside of the traditional MRF/municipality/hauler connections who can help recyclers “tell good stories about how recycling is a benefit, while also using good fonts and design.”

Grants offered through entities like The Recycling Partnership are one avenue, while upcoming recycling education funding from the U.S. EPA could also help, he said. Another is through state support, which helped boost Michigan’s $2 million “Know it Before You Throw It” campaign. Flechter said smaller programs can achieve success when they’re tailored correctly for the community and designed for maximum impact.

“Education is important, but marketing is more important,” he said. 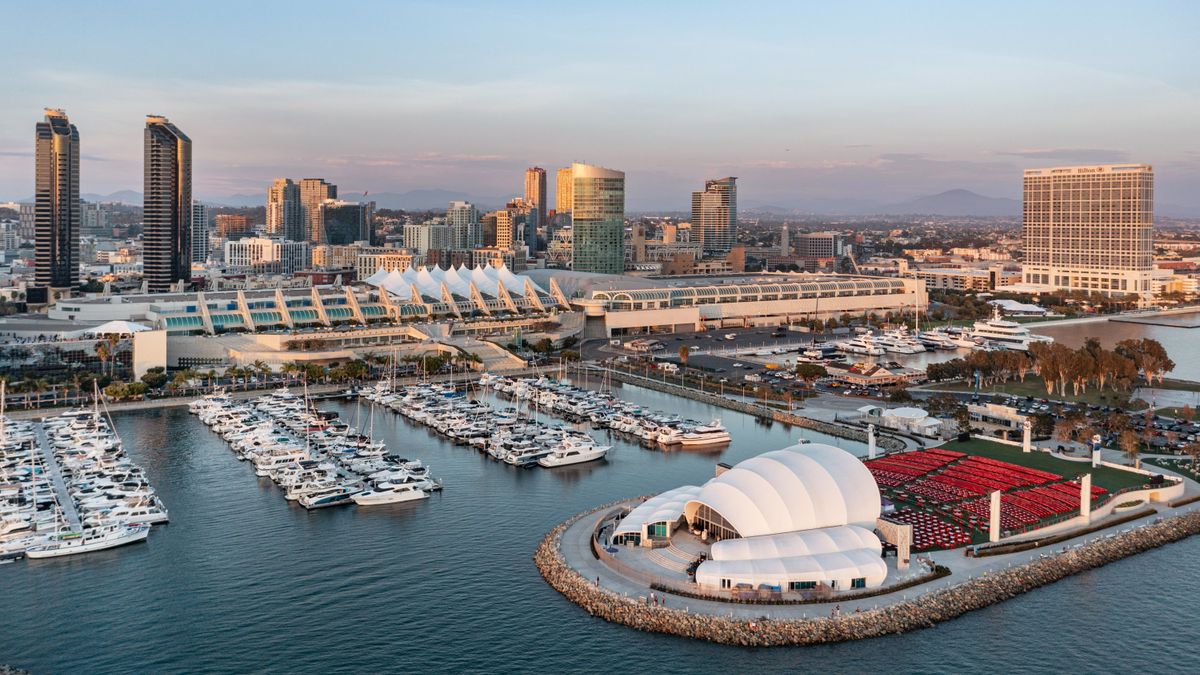 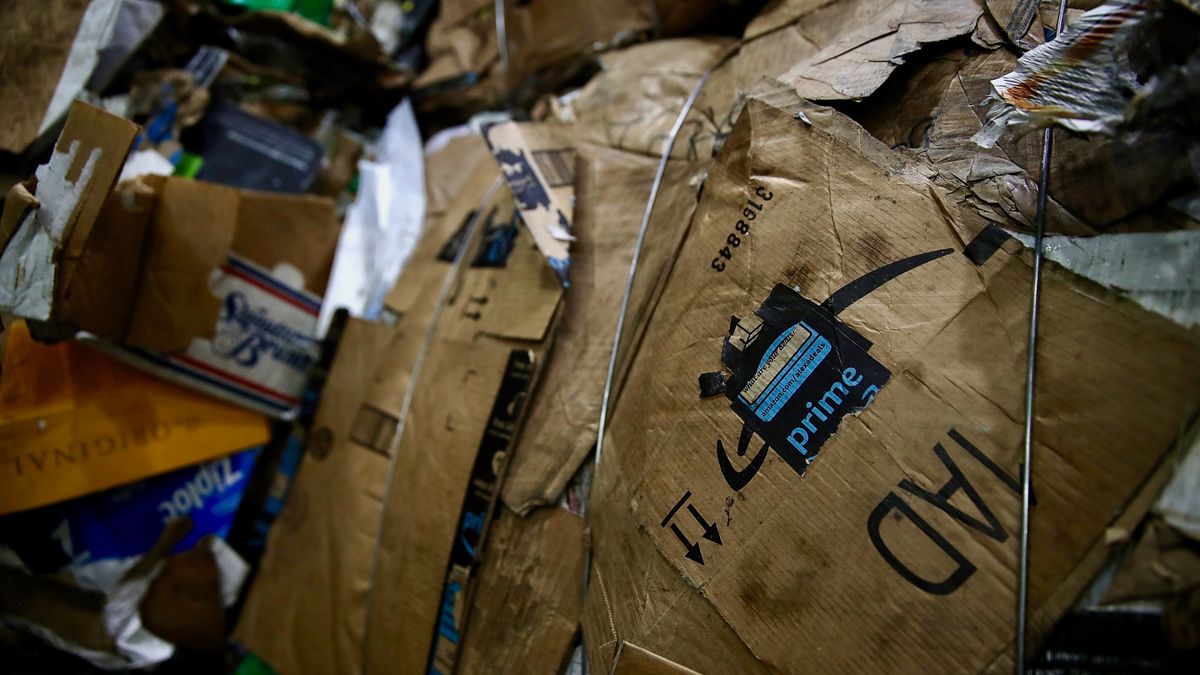