The industry's largest event kicked off with sessions focused on the link between diversity and sustainability, young rising leaders, fleet technology rollouts and a notable new PFAS law in Maine.

This year's WasteExpo in Las Vegas is full of panels and discussions on the future of of recycling and waste innovation, leadership and policy. Here are a few of our highlights from the first day:

During a session on "how Latinx-owned businesses are impacting sustainability and innnovation", and another spotlighting rising leaders from Waste360's latest 40 Under 40 class, panelists shared insights on how people can grow in the waste and recycling industry.

Companies and municipalities alike have launched their own apps to improve customer relations and ease back-end issues, such as fielding questions and service requests or dealing with contamination. The successes and limitations of those tools were on display during a crowded session first thing Monday morning that in part featured speakers from ReCollect Systems (the company behind many haulers’ own branded apps) and two of its clients: the city of Austin and Waste Connections.

During a session about PFAS on Monday, speakers highlighted how recent changes in Maine could impact the way landfill operators manage, treat and destroy materials containing per- and polyfluoroalkyl substances. In April, Gov. Janet Mills signed a law prohibiting the land application of biosolids and the sale of compost or other agricultural products containing the sludge because of concerns it contains PFAS. 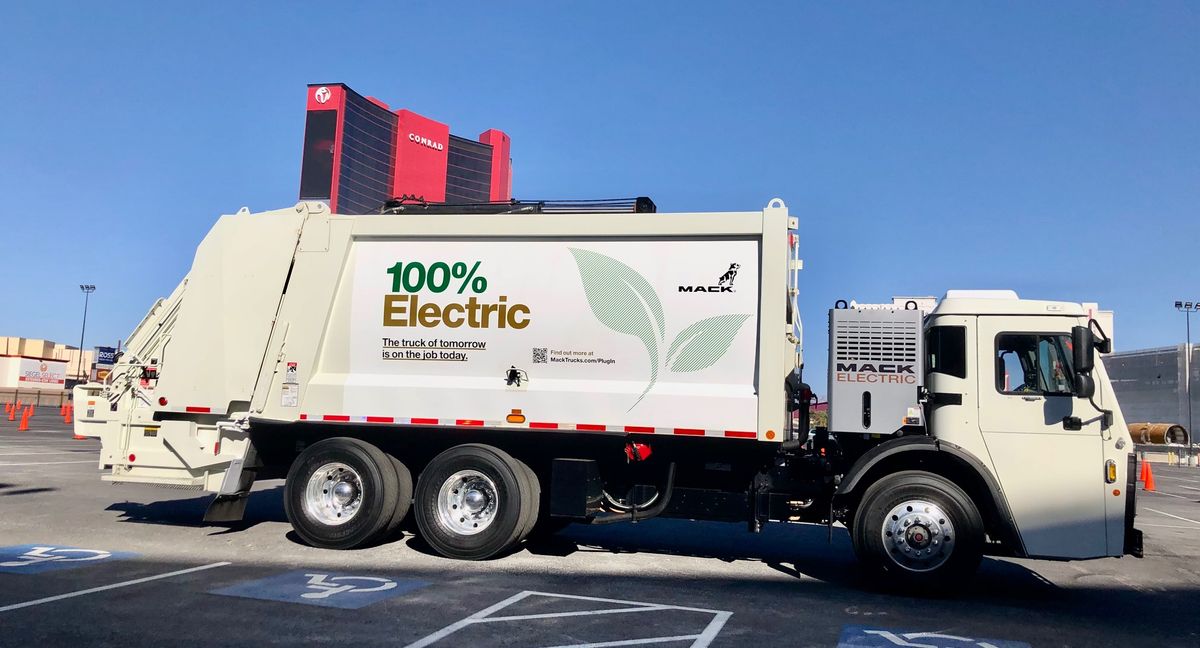 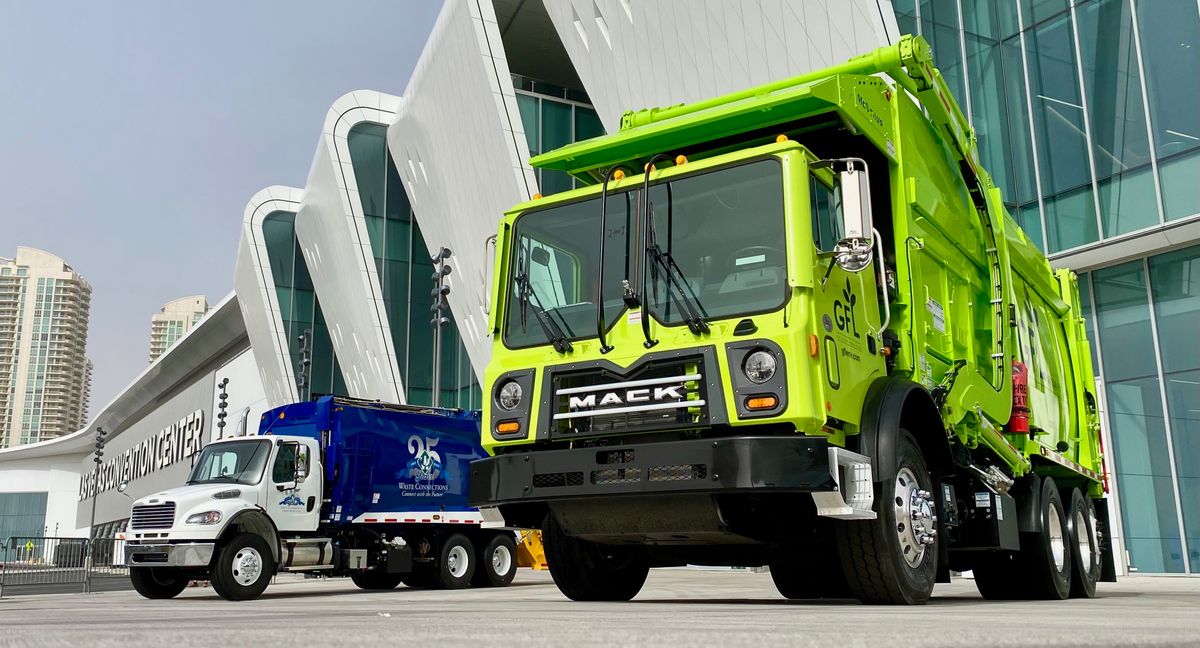 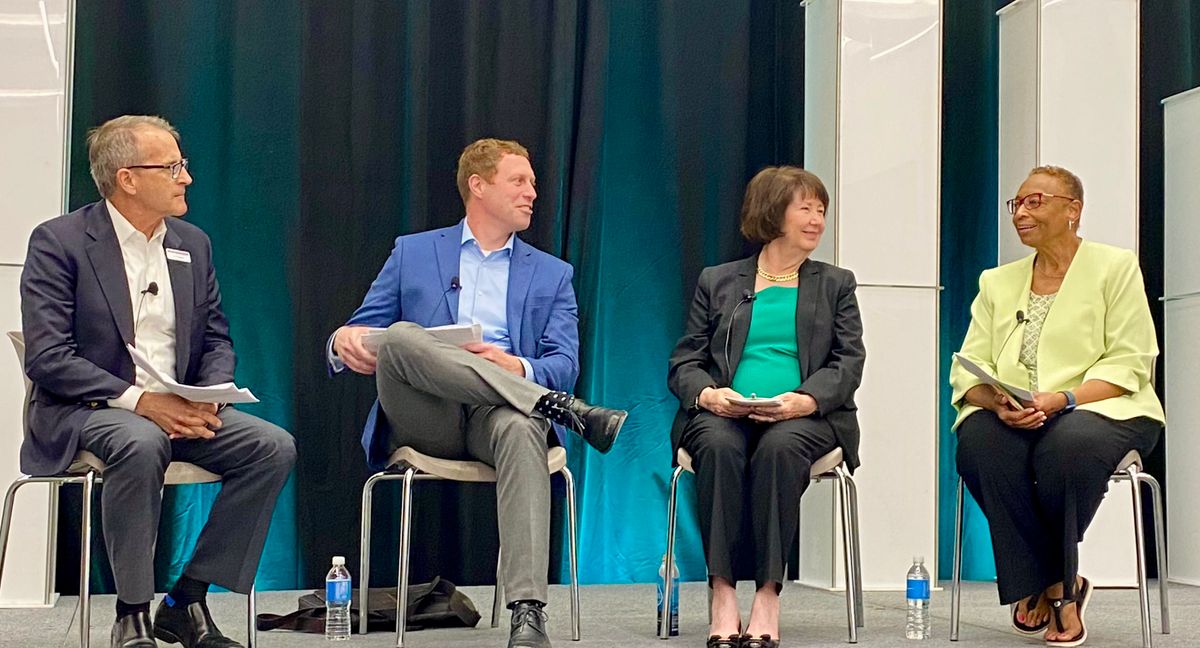 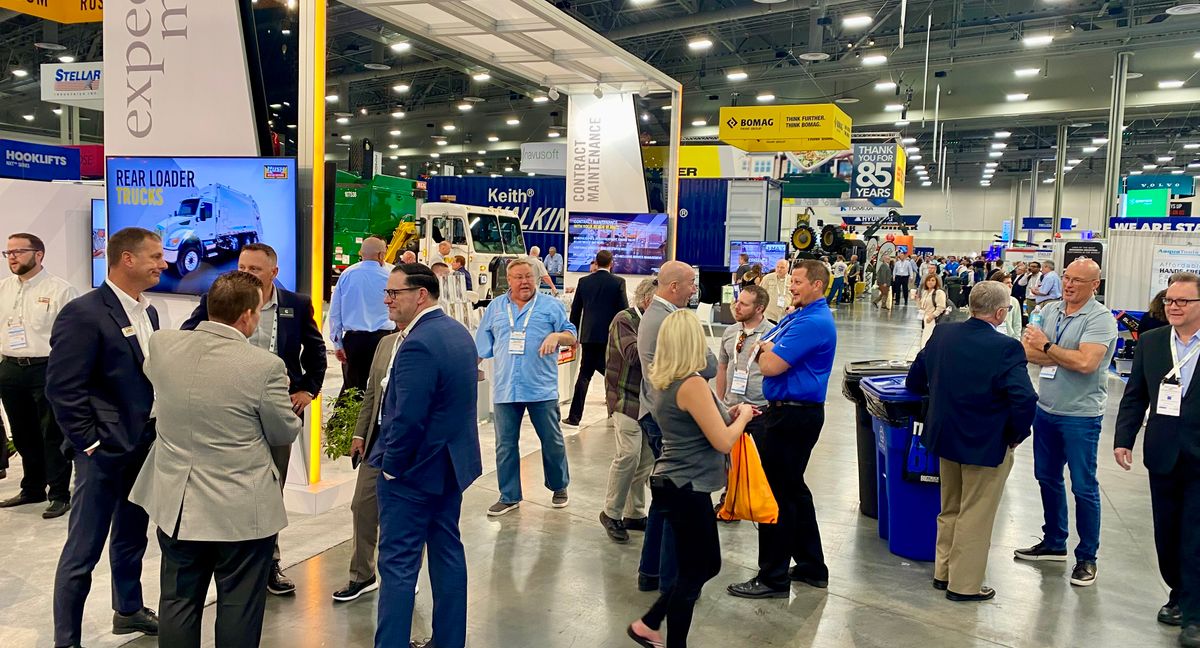