What's the next recycling boom market? ISRI roundtable weighs in

With China's import volumes continuing to shrink, the overall scrap industry is looking for new destinations. Domestic markets are on the table, but other countries also are being explored.

For years, China reigned as the top spot for U.S. recyclers to sell recovered materials. Now that import restrictions and tariffs have turned that on its head, the big question is whether a new boom market will rise.

The most simple, but ambiguous, answer is: It's complicated.

Last week, speakers at the Institute of Scrap Recycling Industries (ISRI) Commodity Roundtables in Chicago tackled this question head on. The panelists covered conditions, domestically and abroad, that could influence which countries present the best opportunities for recyclers looking to sell their materials. All agreed that despite new opportunities, no single country is capable of picking up the slack from China's change of course.

When analyzing growth potential, it's important to examine which countries currently import significant quantities of U.S. scrap and whether they have additional capacity. ISRI's scrap market figures include various types of scrap fiber, plastic and metal.

The top five foreign markets for U.S. scrap in 2018 (by dollar value) were:

The top five foreign growth markets in 2018 were:

The top five scrap growth markets year-to-date through July, compared to the same period in 2018, are:

India and Southeast Asian countries are considered markets with major promise for accepting more recyclable materials from the United States. In fact, ISRI will conduct a trade mission to Malaysia and Indonesia in March 2020 to identify and foster favorable business relationships. The group will also provide domestic recyclers with the tools and understanding necessary to increase business with those two countries.

"These are two societies that are very open, very welcoming, they're entrepreneurial and they still love America. They genuinely are looking for potential customers," said Adina Renee Adler, ISRI assistant vice president of international affairs.

Although the Southeast Asian countries are expected to have quicker growth, "India has tremendous growth potential in terms of scrap consumption over the next several years," said Joe Pickard, ISRI chief economist and director of commodities. "In 2018, India was the largest growth market for scrap, but that cooled off a little bit [this year]."

Despite the growing interest, panelists offered a long-term cautionary statement about doing business in India.

"They have every intention to become self-sufficient... in scrap development. They can't turn on a dime like China does, but I think it's a long-term vision that in 15 to 20 years the government can put into place the infrastructure," Adler said. "Take advantage of the development opportunities, the trade links, the consumption demand, the interest to do business with overseas suppliers. But there is that long-term indication."

In addition, India and some Southeast Asian countries have considered or implemented restrictions on material imports following China's moves. The restrictions mostly cover residential curbside material as opposed to metals and material collected from commercial and industrial sources.

Still, paper constitutes a large volume of scrap commodities entering these countries and is seen as an economic development indicator.

"Paper is a sign of what's going on within the economy. We're seeing significant growth in Indonesia, India and Malaysia because those countries have very strong manufacturing and consumer goods that need to be shipped in boxes," Adler said.

Quality is paramount for these markets and the restrictions largely are intended to keep out material with too much contamination. To date, those regulations have been focused less on metals and more on other commodities such as paper and plastics. However, Pickard said metal recyclers have a shared responsibility to produce and ship high-quality, clean material so that sector doesn't become the next to experience sweeping restrictions.

The term "foreign markets" might conjure images of faraway lands, but a couple of the largest players are closer to home. Canada has been among the largest markets for U.S. scrap exports this year and Mexico is another favorable destination. An added benefit of doing business in those countries is the lack of tariffs under the protections in NAFTA, soon to be the United States-Mexico-Canada Agreement.

Latin America (excluding Mexico) has garnered some buzz recently, but the region is seen as a less developed market. Plus, it is heavily focused on primary metals production due to its abundance of ore and other virgin materials, so it currently is a more difficult scrap market to develop.

Much like an investment portfolio, Pickard recommended maintaining diversity in overseas scrap markets while keeping domestic markets in the mix as well.

"The demand for the higher-value, higher-quality, cleaner material is the future," Adler said. 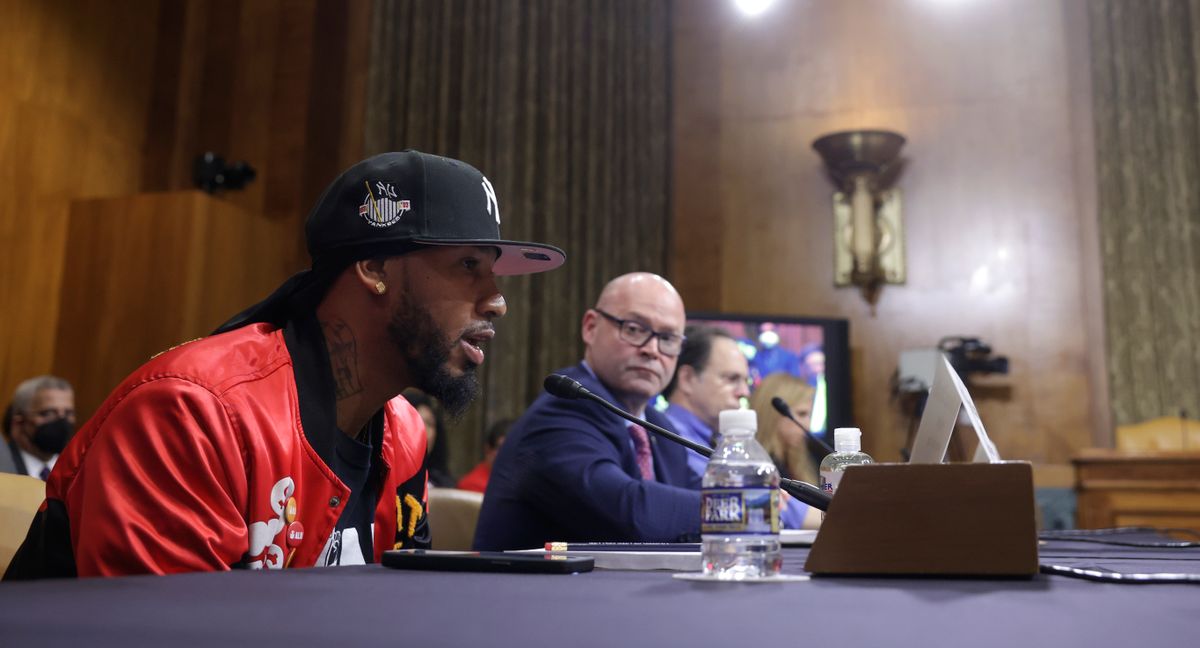 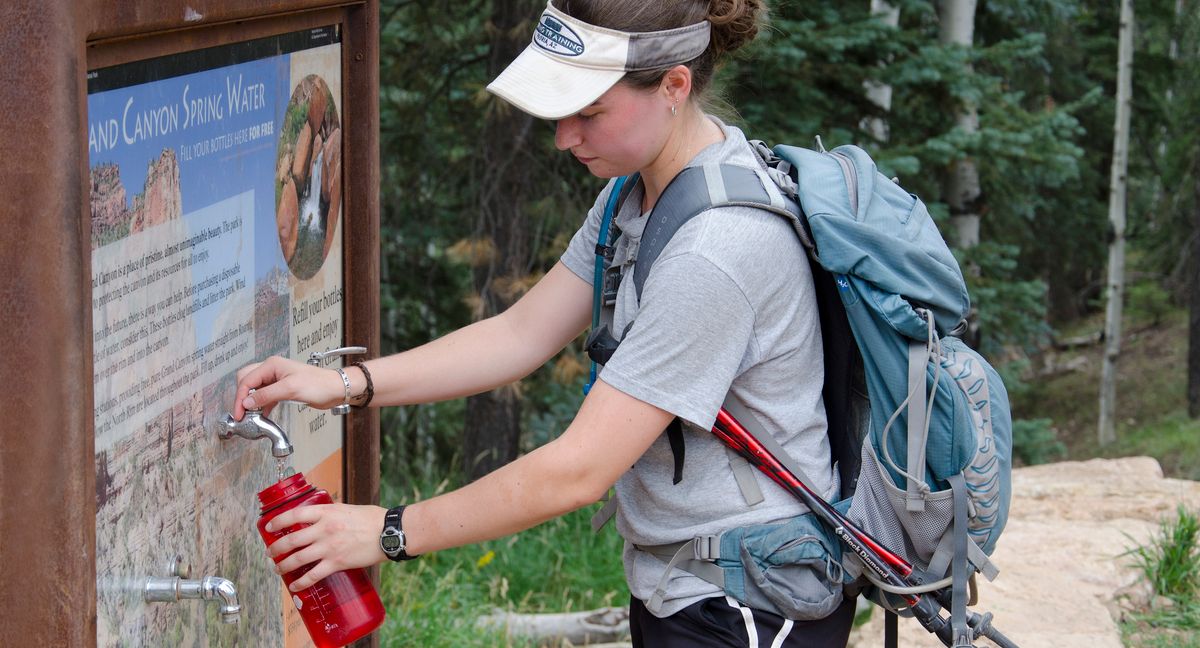 View all | Post a press release
CP Group Awarded NWRA’s Innovator of the Year
From CP Group
Envirosuite announces strategic partnership with Byers Scientific
From Envirosuite
The Recycling Partnership’s Polypropylene Recycling Coalition Celebrates “Widely Recycled” Upg…
From The Recycling Partnership
B Lab Global Announces 2022 Best For The World B Corps
From B Lab Global
Editors' picks
Latest in Recycling
© 2022 Industry Dive. All rights reserved. | View our other publications | Privacy policy | Terms of use | Take down policy.
Cookie Preferences / Do Not Sell