When it comes to key waste issues, Pruitt 'not familiar' with many specifics

During a lengthy Jan. 18 confirmation hearing, Oklahoma Attorney General Scott Pruitt was asked about his views on climate change and ties to energy companies, but few specifics on waste or recycling topics. Though senators hashed out many issues of interest to the waste industry in a follow-up questionnaire for the potential Environmental Protection Agency administrator.

An analysis of Pruitt's written responses within a 242-page report from the Senate's Environment and Public Works Committee detailed many contentious waste-related issues that could receive federal attention during the Trump administration. Pruitt's default response on almost all of them was to plead ignorance.

While specificity is often rare in confirmation hearings, Pruitt was particularly tight-lipped with his views on some of the top federal waste issues. Though based on this questionnaire and previous statements, he seems more inclined to a state-based regulatory approach with less focus on climate change mitigation than his predecessor. How much he will change the EPA or whether he will have a direct affect on how the industry operates remains to be seen.

Citing the proposed expansion of Pennsylvania's Keystone Sanitary Landfill, Senator Bernie Sanders of Vermont asked multiple questions about the EPA's role in determining the adequacy of state permit programs under the Hazardous and Solid Waste Amendments of 1984. When asked whether he would commit to maintaining that process and enforcing federal rules — such as the prohibition on open dumping — if an approved state program wasn't in place, Pruitt had the following response for both questions.

"If confirmed, I commit to faithfully executing the laws I would be responsible for administering as EPA Administrator," he wrote.

Senator Ben Cardin of Maryland asked whether Pruitt supported transferring remediation authority of the West Lake Landfill in Bridgeton, MO from the EPA to the Army Corps of Engineers’ Formerly Utilized Sites Remedial Action Program. He also asked what "concrete steps" Pruitt would pursue at the site if he did favor keeping it under EPA jurisdiction.

"I am not familiar with this particular issue or the legislation that is referenced in the question, but I appreciate the interests that residents have in the efficient operation of the Superfund program and the clean up of contaminated sites in their community. It would be inappropriate for me to prejudge an issue that may come before me for decision if I am confirmed as Administrator. If the issue comes before me, I will ensure that the issue is fully and fairly considered, as part of a transparent process that seeks input from all stakeholders," wrote Pruitt.

Senator Kirsten Gillibrand of New York raised the issue of landfills in Puerto Rico that have created public health issues by not complying with the Resource Conservation and Recovery Act.

"I am not familiar with the details of this specific issues but, if confirmed as Administrator, I would expect to be briefed by staff about EPA's ongoing involvement and role at these sites. If confirmed, I expect to make cleanup of contaminated land one of my priorities. I also believe in the importance of hearing the views of all stakeholders and would welcome the opportunity to discuss this further," wrote Pruitt.

In subsequent questions, Gillibrand asked about Pruitt's plans to deal with hazardous waste in San Juan's Caño Martin Peña. He gave a similar response citing his unfamiliarity, but agreed to join her for a tour of the site.

Cardin also asked whether Pruitt supports language included in the recently passed Water Infrastructure Improvements for the Nation (WIIN) Act that would allow states to develop their own permitting programs for coal ash with EPA approval. Pruitt responded that he did support the WIIN Act provisions and had no opinion on modifying the coal ash language at this time.

When pressed further on whether he would support the Kentucky Energy and Environment Cabinet's plans for a "permit-by-rule" system, Pruitt once again cited unfamiliarity with the subject.

"I am not familiar with how Kentucky regulates coal ash disposal. It would be inappropriate for me to prejudge an issue that may come before me for decision if I am confirmed as Administrator. If the issue comes before me, I will ensure that the issue is fully and fairly considered with input from staff and in accordance with applicable legal requirements," he wrote.

In response to a series of other questions on coal ash from Senator Tom Carper of Delaware, Pruitt also provided similar statements and committed to implementing the new WIIN Act provisions.

Senator Sheldon Whitehouse of Rhode Island took up the issue of marine plastic, which received attention during the Obama administration from former Secretary John Kerry and the EPA. Whitehouse asked whether Pruitt would continue the EPA's vice-chair role on the federal Interagency Marine Debris Coordinating Committee and how he would work with the National Oceanic and Atmospheric Administration to prevent marine debris.

"I am not familiar with the details of the specific program referenced in your question. If confirmed, I would expect to be briefed by EPA staff on the relevant statutory authority to better understand EPA's role compared to those of other federal agencies on this issue," wrote Pruitt.

Senator Cory Booker asked how Pruitt defined "environmental justice" and whether he believed it was a serious issue.

When asked by Booker whether he would implement the EPA's EJ 2020 Plan, Pruitt said he was "personally unfamiliar" with the details and would review it.

In another set of questions from Carper, Pruitt was asked whether he would conduct and publish an environmental justice analysis for any significant rule changes. The EPA's 2015 "Definition of Solid Waste" rule under RCRA was cited as an example.

"I am not familiar with the environmental justice analysis referenced in this question. If confirmed, I will work to ensure EPA conducts the required analysis to support its regulatory actions in accordance with applicable statutory requirements and Executive Orders," wrote Pruitt.

In a related question from Booker, Pruitt was asked what he would do about illegal dumping sites in low-income and minority communities where "hundreds of thousands of pounds of trash and waste tires harbor disease-carrying vectors and pests such as mosquitoes."

"I understand the Resource Conservation and Recovery Act prohibits open dumping, and under this law states have primary responsibility to regulate solid waste disposal. If confirmed, I would expect to be briefed by staff and to hear the views of states and other stakeholders before taking any action consistent with EPA's legal authorities."

Though many policies relevant to solid waste are decided on the state and local levels, certain federal changes such as the recently updated landfill performance standards can affect the entire industry. When companies decide how much to invest in new facilities, low-emission vehicles and organics processing technology, they will be taking cues from the EPA and other national agencies.

As seen with the shift toward sustainable materials management and circular economy policies during the Obama administration, the EPA can play a key role in driving the national conversation around industry ideas. If Pruitt brings a more state-based approach to the agency that conversation could move in a very different direction.

Pruitt's committee vote has been scheduled for the morning of Feb. 1. If all members vote along party lines — 11 Republicans to 10 Democrats — he is expected to move forward for a full Senate vote. 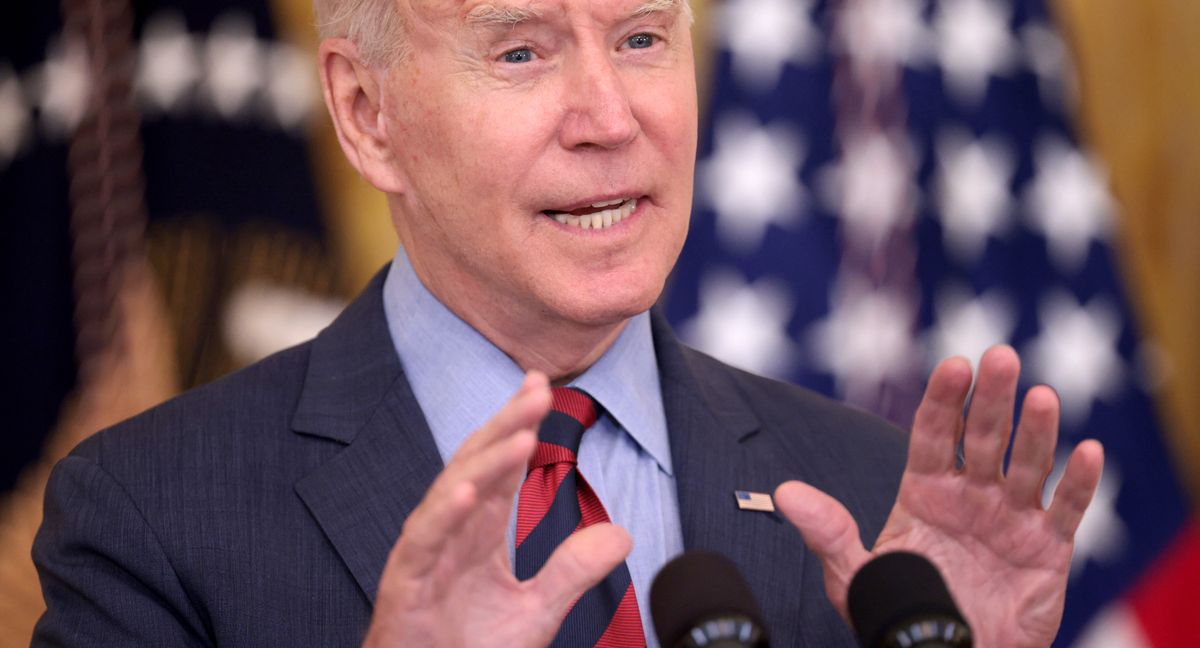 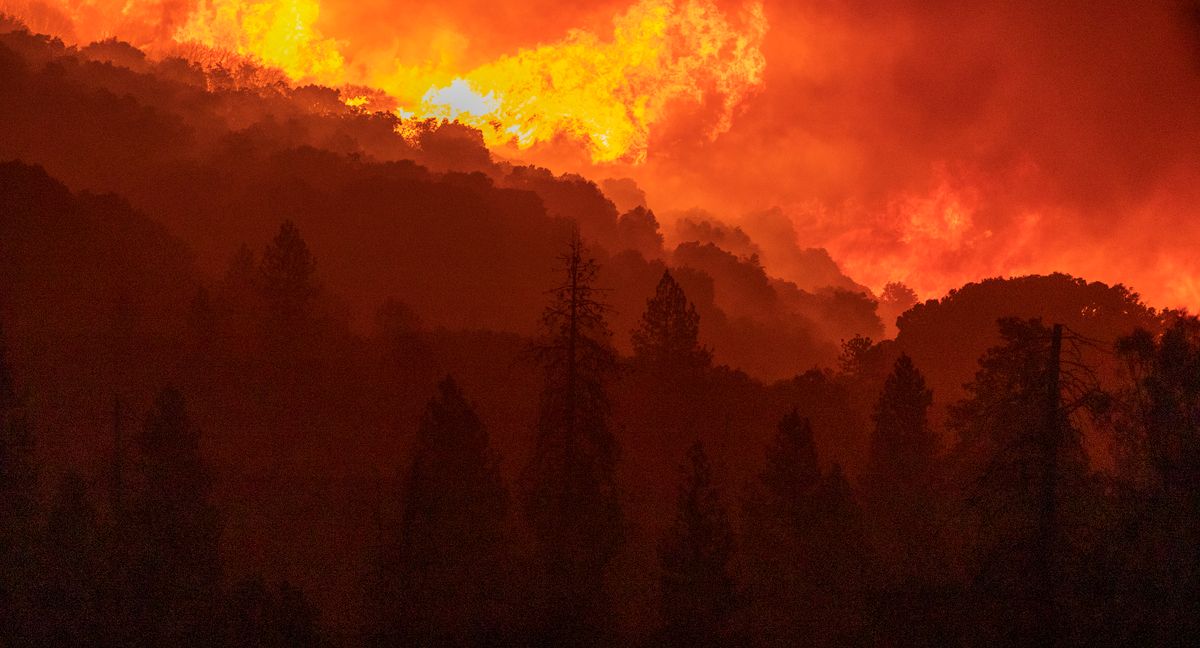 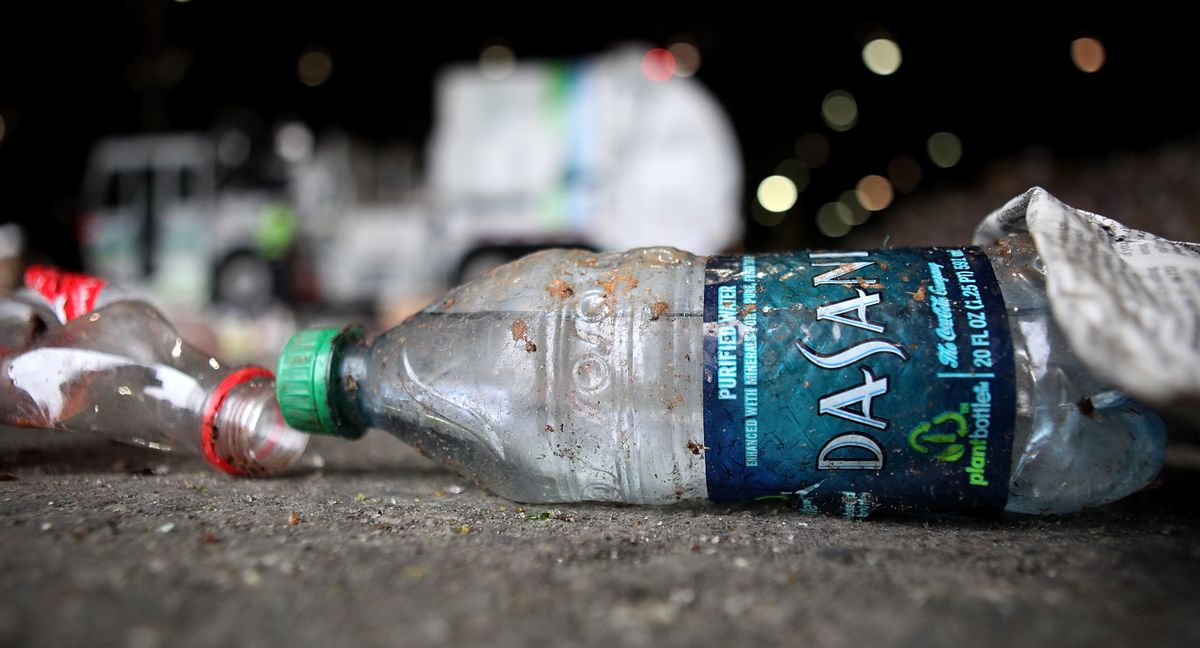 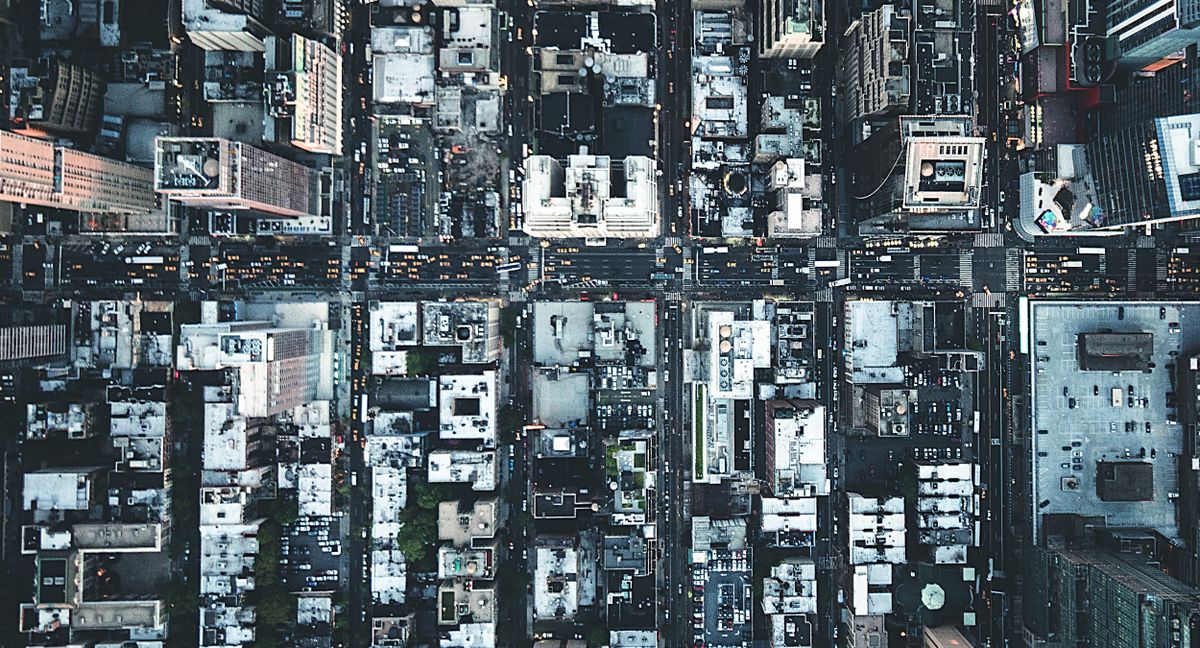 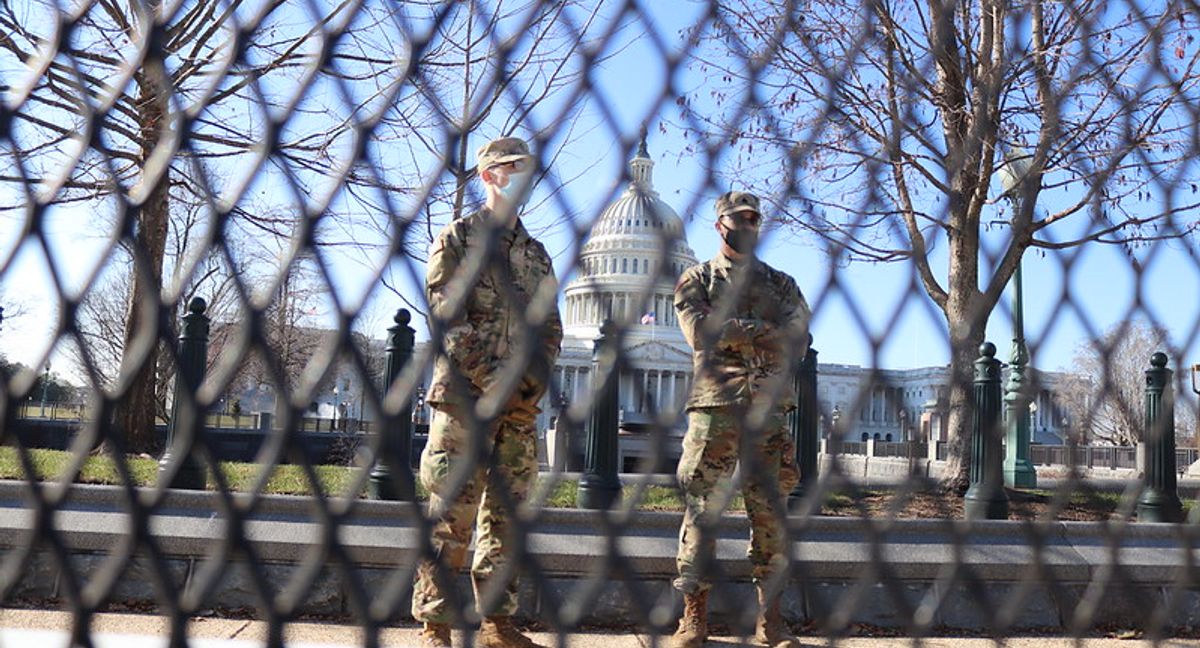 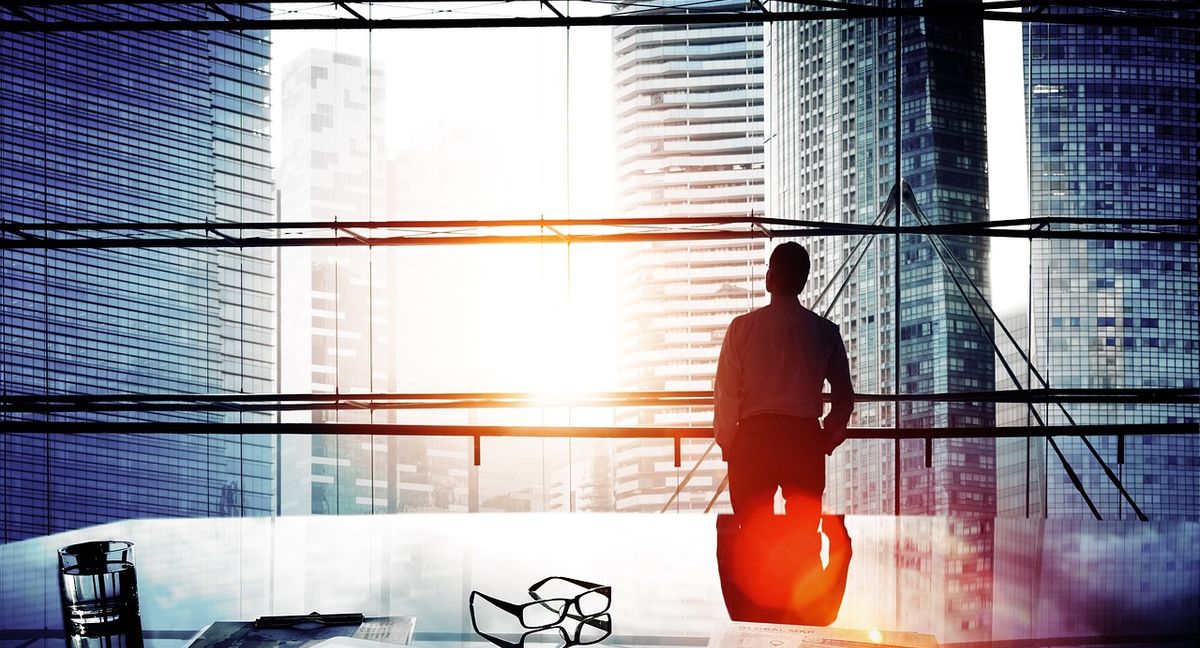 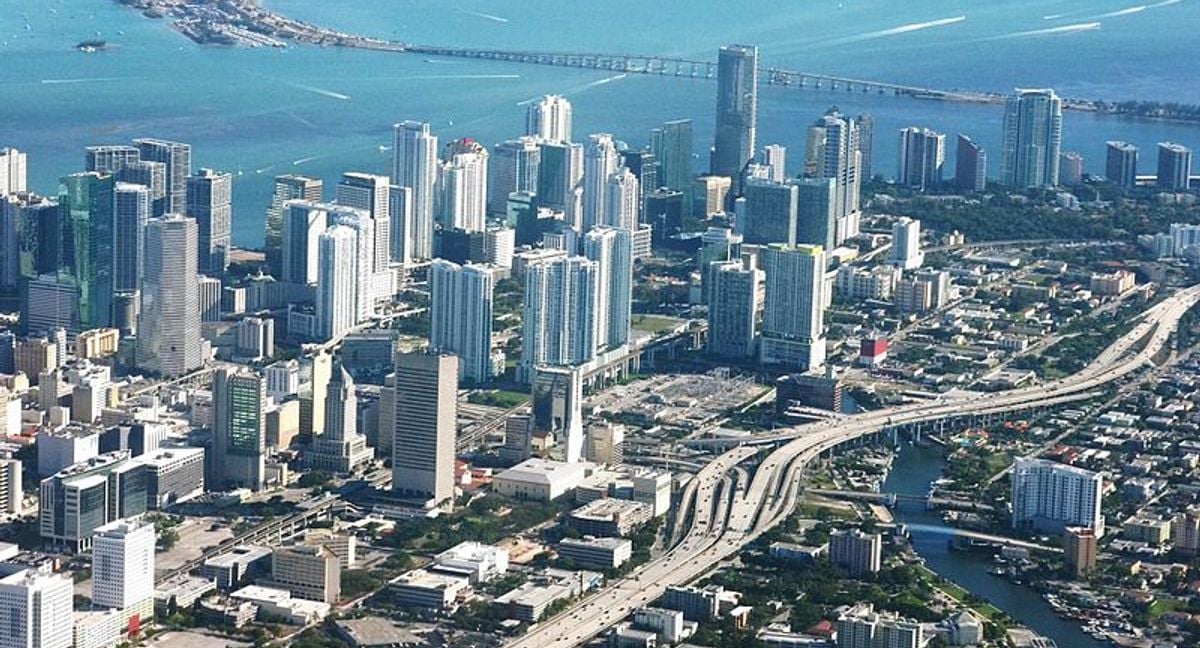 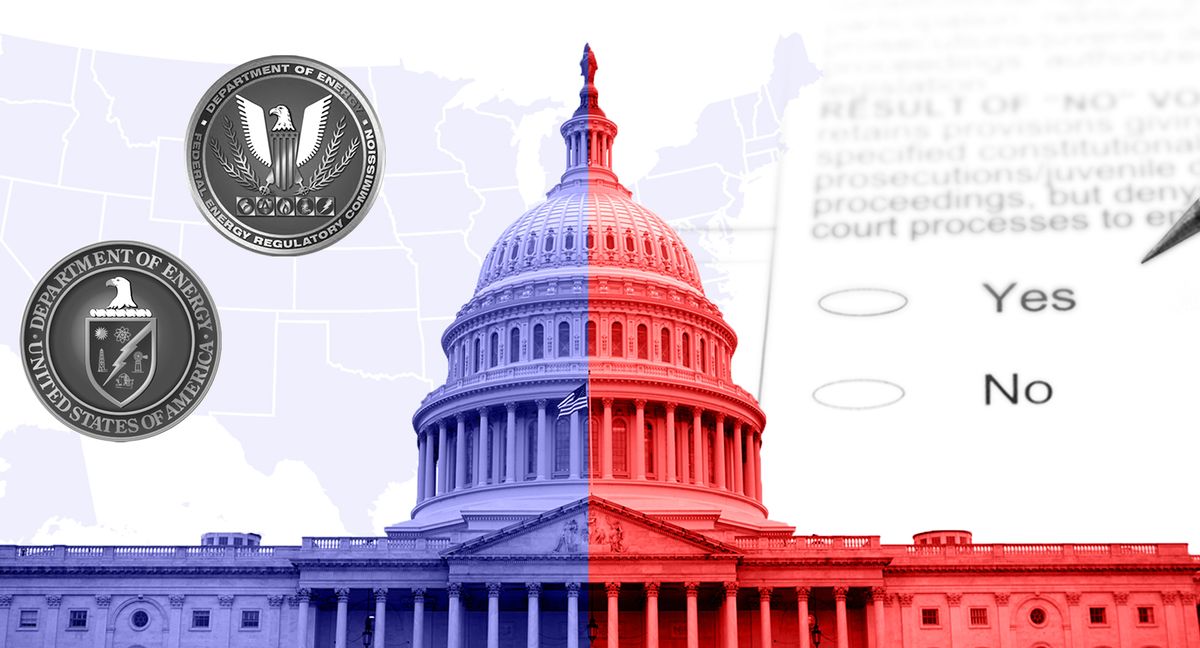