The future of recycling for people, packagers, policymakers

Recycling is a bigger part of the public conversation than it has been in years, if not decades, as ripple effects continue to emanate one year after China's import ban announcement.

As this disrupts global trade flows, reshapes local recycling programs and creates new investment opportunities, it has also resurfaced long-running questions about whose responsibility it is to ensure the whole enterprise remains viable.

Without a national policy in place, the short answer is often that it's everybody's responsibility. Brands and packaging manufacturers have a role in thinking about what they sell. Consumers have a role in what they buy and what happens once they're finished using it. MRF operators have a role in responsibly managing the material that reaches their lines. State and local policymakers have a role in shaping long-term environmental goals and regulating regional systems.

Yet for all of the work going on across these sectors, true accountability often remains elusive. Waste Dive caught up with four people for their take about how this might be a turning point for a new era of recycling. 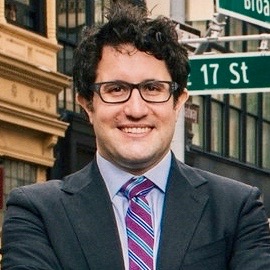 Having worked on product sustainability for Walmart, and more recently recycling investments for Closed Loop Partners, Kaplan is well-versed in the complexities of resource supply chains. His new job focusing on marine debris comes with even greater shared responsibility challenges.

Last month, at the U.S. Food Waste Summit, Kaplan said he only expected packaging to get more complex in the future and that solutions would have to come from broader system-wide action rather than any one particular entity.

Barring any major regulatory shifts at the national level — which he considers unlikely — Kaplan sees the packaging discussion as something that will have to be solved by the open market. That also includes the recognition that such decisions aren't as simple as they seem for manufacturers.

"The way most packaging decisions are made is by what's going to sale on the shelf, and what are my competitors doing. Those decisions are paramount around branding, convenience, price... In terms of connections between recyclability and material choice, versus recycled content, they're different sides of the same coin and it's hard to operationalize their integration."

Kaplan says that's because creating more recyclable packaging doesn't often directly correlate with that same company getting more recycled feedstock to make new packaging. Plus, such decisions are often handled by different arms of the same business making an even bigger disconnect.

He believes such manufacturing considerations are something that "consumers don't really want to know about" and would rather have solved for them. In Kaplan's view, the greater gains will come from doubling down on infrastructure investments at MRFs and domestic manufacturing plants. Though he also agreed that this particular moment was unique from a consumer standpoint.

"We have people's attention. More than we've had in the last 20 years probably on this topic. That's a huge opportunity to educate people about the right way to recycle in their communities. I also know that people's attention in today's day and age is fleeting." 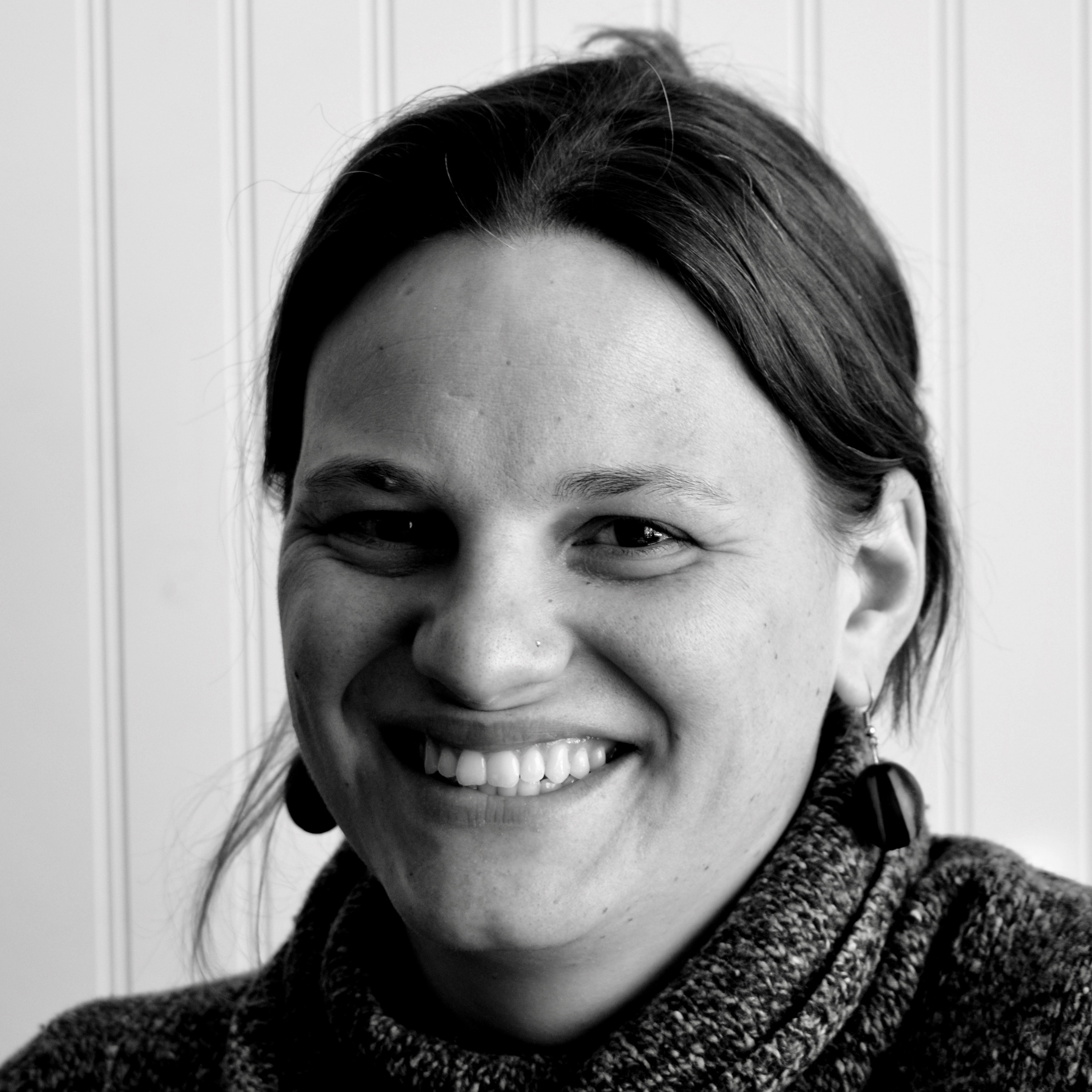 This non-profit Minnesota recycling company has gained a national reputation for its "zero waste" advocacy and forward-thinking practices — not overpromising on materials without markets and building strong domestic relationships — but has been affected by current market conditions like many others.

As Eureka looks at ways to weather this current moment, and create a more economically sustainable model for the future, the broader responsibility question is a crucial one. For Davenport, there is one clear place to start.

"We are going to continue, as we have for many years, to look to the producers. They have to be stakeholders in this conversation."

Outside of advocacy around packaging, Eureka has also been working to better understand its incoming stream in an effort to help producers understand their roles. That includes new visioning technology, as well as periodic sorts and audits, to quantify not just the tonnage but the characteristics of incoming material.

“If producers can understand what that is and how that connects to their potential value of using recycled feedstock, you could maybe speed that conversation up a little more."

Though Davenport also sees local governments as a key part of the equation and said collaborative dialogue is key. For example, certain contaminants can severely damage high-value equipment and potentially shut down a facility for hours or days, but most MRFs don't have clear terms to recoup that cost. This conversation also includes telling cities when "we’re not going to accept material that we know doesn’t have markets" such as certain plastics.

“We really want to view this as a partnership with the city. They want to recycle, they want to meet their 'zero waste' goals, and we want to be a partner in that."

As for government policy, Davenport expects there will be more to come, especially as attention ramps up around plastics. Recent National Geographic coverage has a sparked a wave of curious calls from customers asking how to do their part.

She hopes the broader post-China coverage can help sustain an ongoing national discussion about both packaging responsibility and consumption in general. 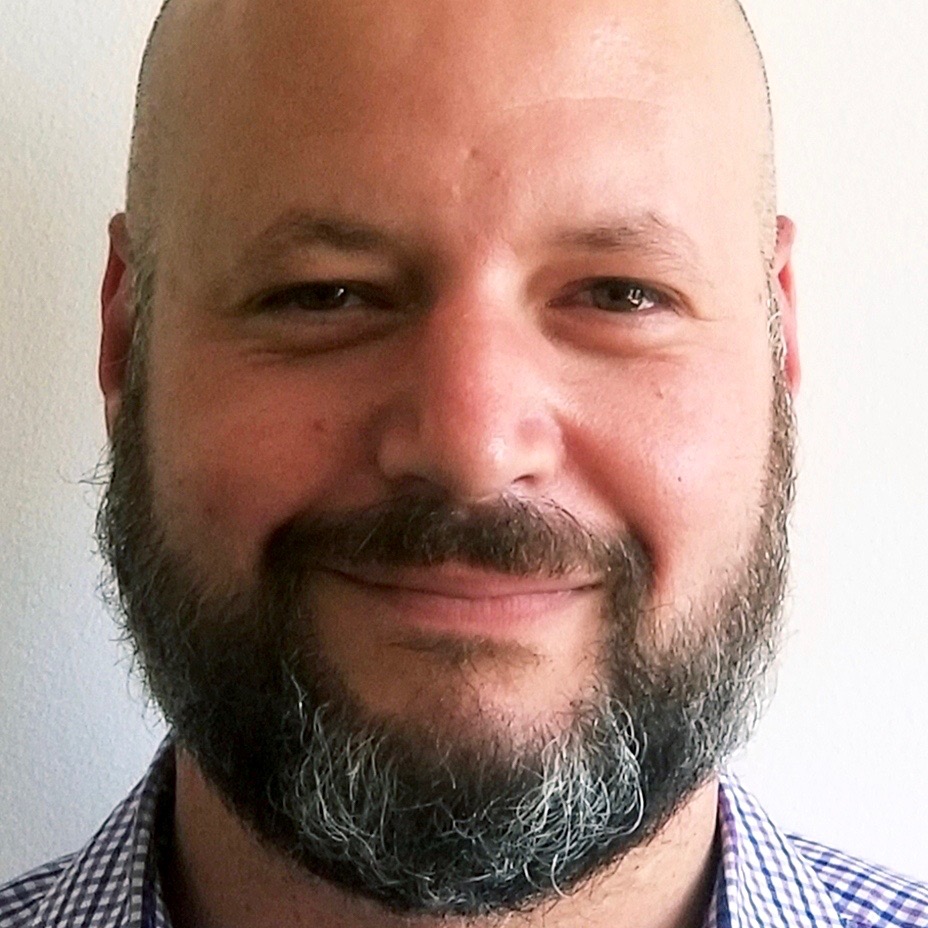 California is often held up as a model for progressive statewide recycling policy, and San Francisco-based Recology is viewed by many as the paragon of what's possible when it comes to "zero waste." The worker-owned operation has invested nearly $20 million into its Pier 96 MRF over the last couple years, and even began accepting new materials in curbside recycling carts last fall — despite the growing China effects.

Yet more recent coverage has shown that even this ambitious operation — which claims to be closer than many to achieving new contamination standards — hasn't been immune from market effects. Potashner said that because material is still moving, albeit often at less than ideal economic conditions, San Francisco isn't ready to change course.

“Our feeling is we don’t want to start pulling back those items. It’s not a spigot you can turn on and off, getting our customers to behave a certain way," he said, adding that the same message applies across all of Recology's West Coast markets. “What our message has been is the environmental benefits of recycling have not gone away. It’s just the market has hanged so drastically that we need to look again at how we’re funding these programs."

That will entail ongoing conversations with municipal customers, but also more ambitious statewide policy concepts that can help engage producers as well. While CalRecycle's extended producer responsibility discussion may have been overshadowed by current market concerns, Potashner expects that it could come up in some form during the next legislative session.

Recology prefers the concept of an "advanced recycling fee" added at the point of purchase on certain items as a way to fund statewide recycling infrastructure investments.

“It just puts a little bit more responsibility on both the producer and the consumer that what they’re buying has an end of life cycle cost to bring it back into the economy."

The potential for minimum recycled content requirements, including a provision that the material come from within California, is also on Potashner's radar.

While California and other West Coast states do often set examples for others to follow, he recognizes that this still won't solve the broader challenge of a fractured national recycling system. Based on rising media attention, he didn't rule out the possibility for a bigger policy discussion at some future date. 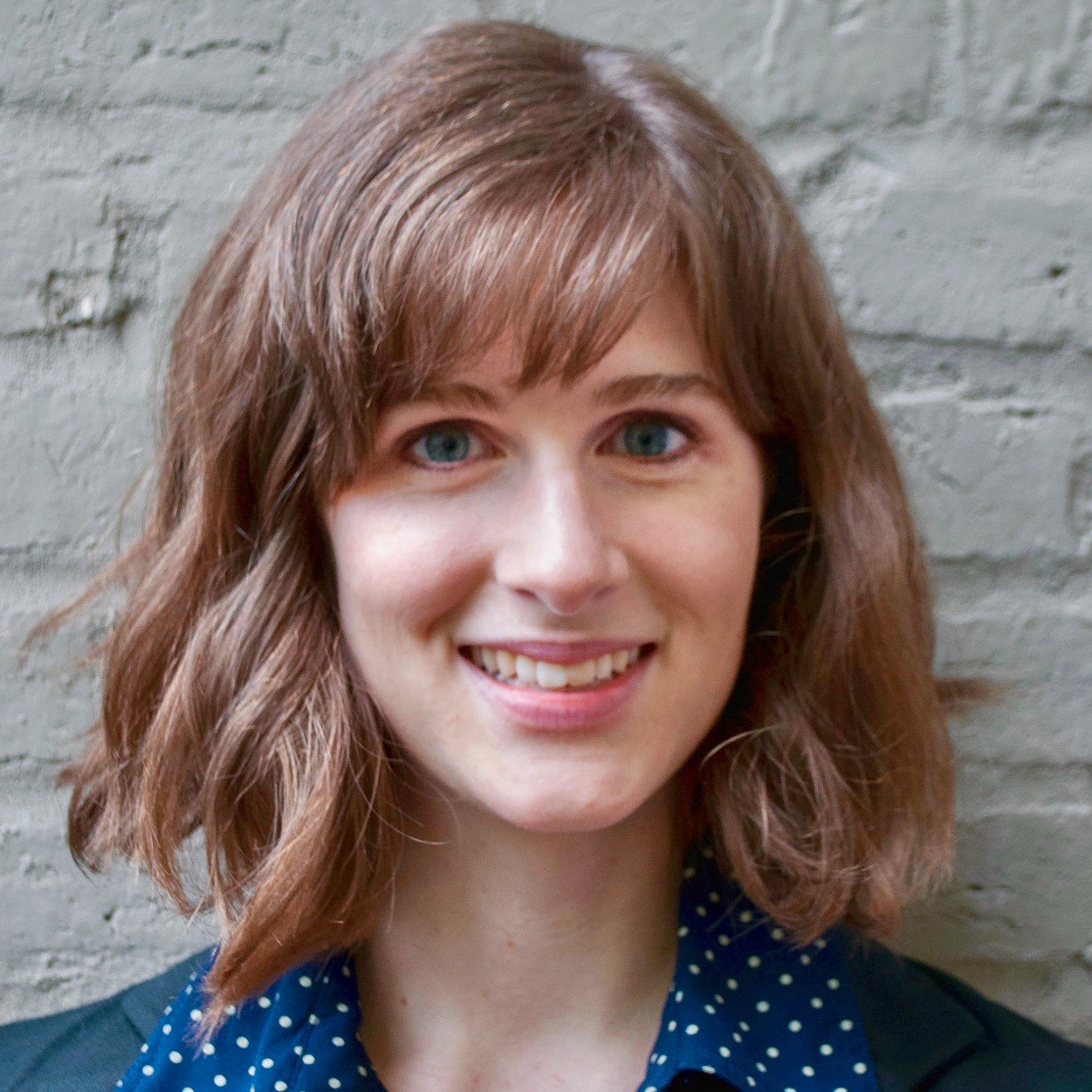 It can be easy to lose perspective amid the post-China coverage about the environmental importance of recycling and its place in national culture. In her upcoming book, due out in November and started before the China news dropped last summer, Porter tries to take the long view and see the complex network involved as a larger ecosystem.

While that includes common history about World War II scrap drives and other key turning points, it also devotes fresh attention to the prominent role that recycling played in modern culture during the '90s into the '00s. Amid the expansion of curbside programs, campaigns about buying items with recycled content showed the potential for a more coherent national conversation than the decentralized system in place today.

"I think that is a recipe to continue with the same problems we've been experiencing. Because we have all these fractured recycling programs and confused consumers... Having a kind of unified way to talk about the issue — talking points, next steps — I think would be very beneficial and that would be something that a national entity, like the EPA, could execute."

While Porter recognizes the current political realities of that happening are slim, she applauds efforts to enact standardized statewide education campaigns or product labeling systems and encourages consumers to take more agency. This current wave of China coverage could be a way to help demystify the process and make them realize it has many more steps after the curb.

"It may seem like in a lot of cases we are just operating in these systems that have kind of been designed without our permission for them to operate this way. But I think that we have a chance to at the very least understand what our local recycling rules are, and when you understand the full aspect of the system... [you] see the people and the environments on the other side of that bin."

Even if producers don't always make it easy, and policies don't exist to incentivize or regulate their involvement at the local level, Porter still believes consumers have a lot more power than some believe.