The company raised revenue guidance again but faced a challenging quarter. During one week in September an estimated 900 employees were out due to COVID-19 at the same time as volumes increased.

Economic trends around inflation hit Waste Management harder than expected during the third quarter, according to executives speaking on a Tuesday earnings call, but the company expressed confidence it's on track to overcome these conditions through ongoing price increases and operational savings.

Labor-related challenges were a key obstacle, with wage inflation up by 8.3% during the quarter and overall labor inflation costing an estimated $60 million. Supply chain constraints and related factors contributed to another $100 million of inflation in other operating cost categories. CEO Jim Fish described this mix of factors as an "unexpectedly acute and fast-moving challenge," but positive trends also prompted the company to once again raise 2021 revenue expectations, anticipating an increase of as much as 17.5% over last year.

A key message throughout the call was Waste Management's expectation it can offset many of these other cost pressures through regularly scheduled price increases during 2022 and beyond. An estimated 40% of revenue is tied to contracts with pricing indexes that update on a look-back basis and a sizable amount of that business is set for an increase during the first half of 2022. Customers that fall outside of that structure can expect to see increases as well, on an annual basis.

While Fish described pricing as the "primary lever" to deal with economic pressures, he also added: "I don’t think we can overstate the importance of using automation to take some of the labor intensity out of this business."

Throughout the call, executives discussed ongoing efforts to address high-turnover positions with accelerated technology spending. Examples of positions that are being automated included customer service staff handling new account setups, recycling sorters and collection workers on manual routes. According to Fish, the company is still in the "second inning" of this process and will be doing it through the natural attrition cycle rather than large layoffs.

MRFs were highlighted as a key opportunity, with an estimated $1 million in labor savings per quarter at each of the four large facilities where Waste Management has invested in widespread automation. The company is on track to put $200 million toward MRF investments this year and plans to ramp up spending across dozens of other single-stream facilities in the next few years. 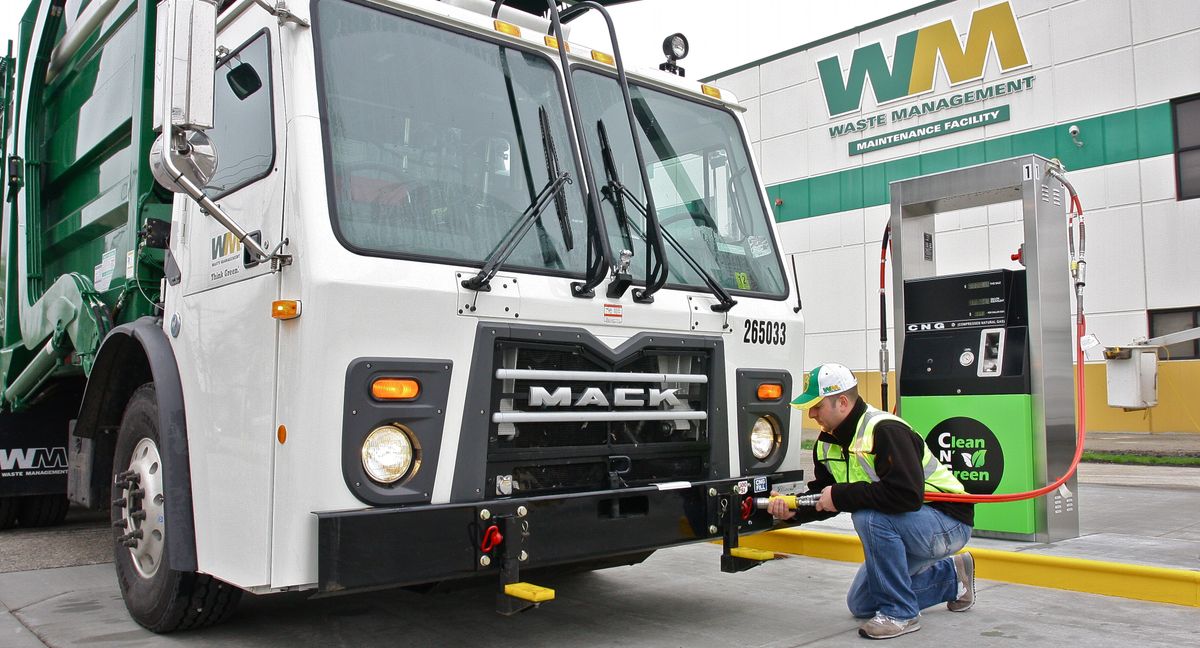 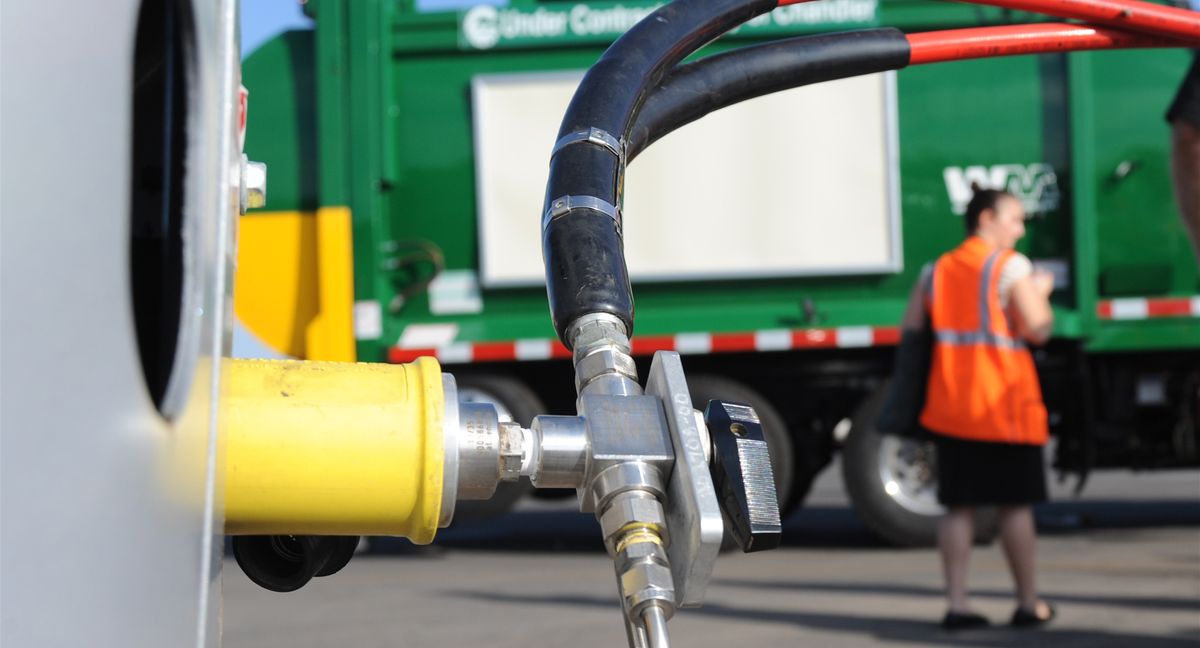 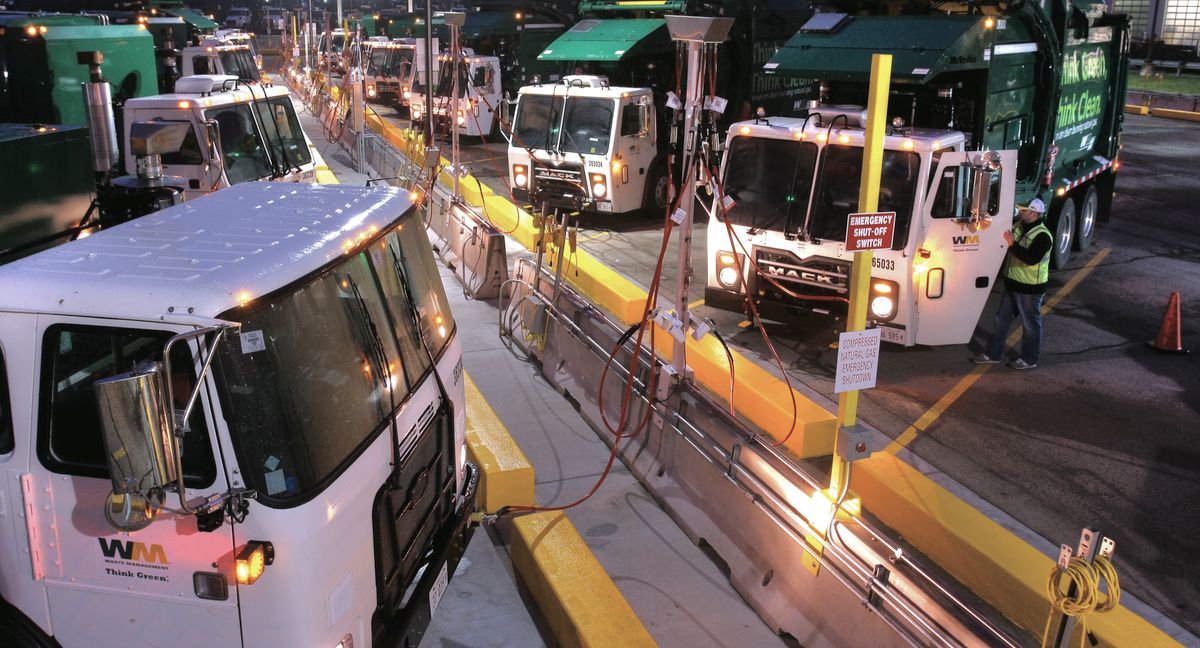