Nearly two years after Mayor Bill de Blasio signed a law to establish commercial waste zones, which followed many years of fierce advocacy and debate, the outgoing administration has taken a pivotal step toward making one of the biggest changes to the city's waste industry in decades.

While the city originally aimed to begin implementation this year, the pandemic led to multiple delays as well as temporary budget constraints at DSNY that slowed the process. Ongoing uncertainty about the pace of economic recovery in New York has led some haulers and business groups to request further discussion, but DSNY's moves this week are a clear sign implementation is moving ahead.

"I think it [was] important that we took the time to do this right and to understand the impact that COVID-19 had on the commercial waste industry and sort of allow them to get back on their feet before proceeding," he said, noting the importance of moving on a program that will "shape the future of this industry over the next several decades."

DSNY anticipates awarding up to 65 contracts; each of the 20 zones can have up to three haulers and five citywide contracts will be available for containerized waste. Companies can service a maximum of 15 zones, plus one citywide contract. Currently, New York has an open market system where companies can service customers anywhere in the five boroughs as long as they maintain a city license.

Depending on how the process unfolds the local market could see new or returning players (Winters Bros. and Waste Management), the solidification of existing large footholds (Waste Connections and Action) and a range of outcomes for many other longtime local haulers. Some companies are also developing plans for unique joint ventures or subcontracting arrangements as part of their bids.

The National Waste & Recycling Association said members and local haulers were still assessing the glut of new information, but other initial reactions indicate this was generally what the industry expected.

"Carters should be pleased with the final audit rules, which are far less onerous than what was originally proposed," said SWANA CEO David Biderman, describing the removal of a proposed requirement for haulers to reimburse the cost of their customers' third-party waste audits. "There was widespread industry and other opposition to it, and the department wisely revised it."

Supporters are hopeful the new system can boost recovery rates for recyclables and organics, while also limiting the number of vehicle miles traveled through more efficient zone-based routing. Per the RFP, DSNY "strongly prefers" that proposed prices to collect recyclables and organics be at least 30% lower than for solid waste. The criteria for judging bids breaks down to 35% based on price, 35% on technical plans, and 30% on a bidder's capacity to provide service and their operational history.

Currently, haulers are subject to a rate cap set by the Business Integrity Commission — a vestige of New York's crackdown on organized crime during the 1990s — but that rate hasn't gone up for multiple years, despite industry requests. Haulers that win zone contracts will still operate under a new "maximum price," but their contracts will have the opportunity for automatic annual rate increases.

Council Member Antonio Reynoso, primary sponsor of the waste zone bill and outgoing chair of the sanitation committee, said during the hearing he was optimistic prices wouldn't spike for customers, but “the pandemic does concern me and I don’t know if we’re going to get prices that we might have to lock in for a significant amount of time that are more reflective of the moment than it is the standard.”

DSNY's Anderson said carters and customers will have the ability to negotiate within the maximum price and "there's still a level of competition in the system." The agency also noted plans to closely engage with customers as they potentially see new haulers and different requirements in the years ahead.

Biderman said the implementation period will present challenges for all involved and an increase to the current rate cap was "overdue." He noted higher rates under the zone system are likely, adding "it may well cost a little bit more to get your garbage removed safely and in an environmentally proper way."

The North American industry's largest public companies, including Waste Management and Waste Connections, all pointed to price increases as a key strategy to offset inflationary pressures during the latest round of quarterly earnings calls.

Another area to watch, among many, is what types of forward-looking investments bidders propose. DSNY is looking to see fleets with at least 50% "zero emissions vehicles" by 2030, plus new or expanded processing capacity for recyclables and organics. While the local industry has made some recent investments in these areas, zoning proponents say much more work is needed.

"In addition to aggressively negotiating with the waste companies bidding, to ensure that they’re building the right facilities and investing heavily in customer education, we would urge the city and sanitation department to continue to look for ways to ensure that independent and expert waste auditors are available to every commercial customer," said Justin Wood, director of policy at New York Lawyers for the Public Interest, during the hearing.

While a handful of companies have ample experience with municipal RFPs, many local haulers do not and some are bringing in industry consultants. DSNY has scheduled meetings on Dec. 8 and Jan. 11 for bidders to ask questions before submitting proposals that could lock in the fate of some of their businesses for years to come. 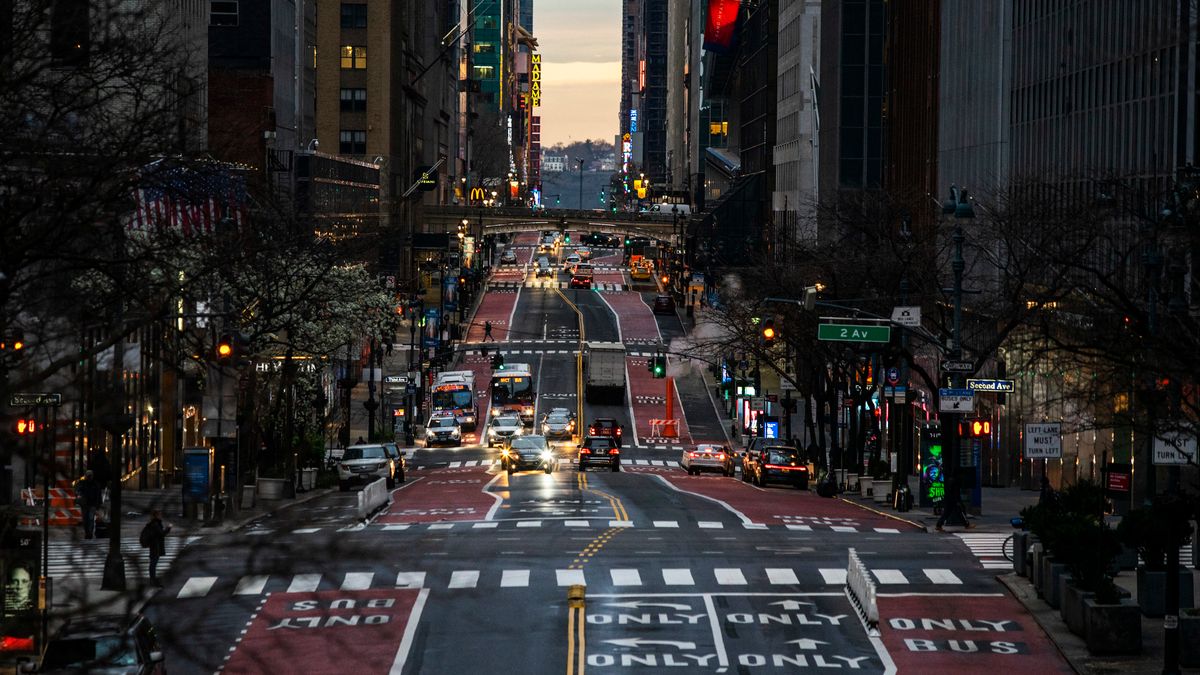 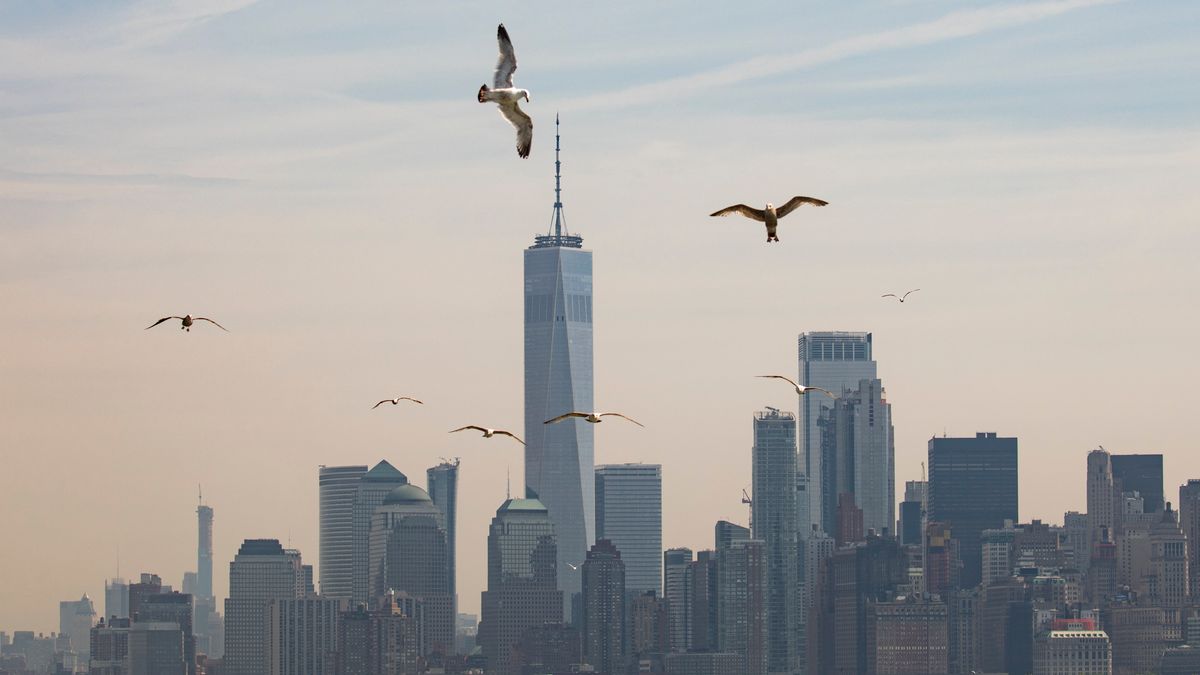 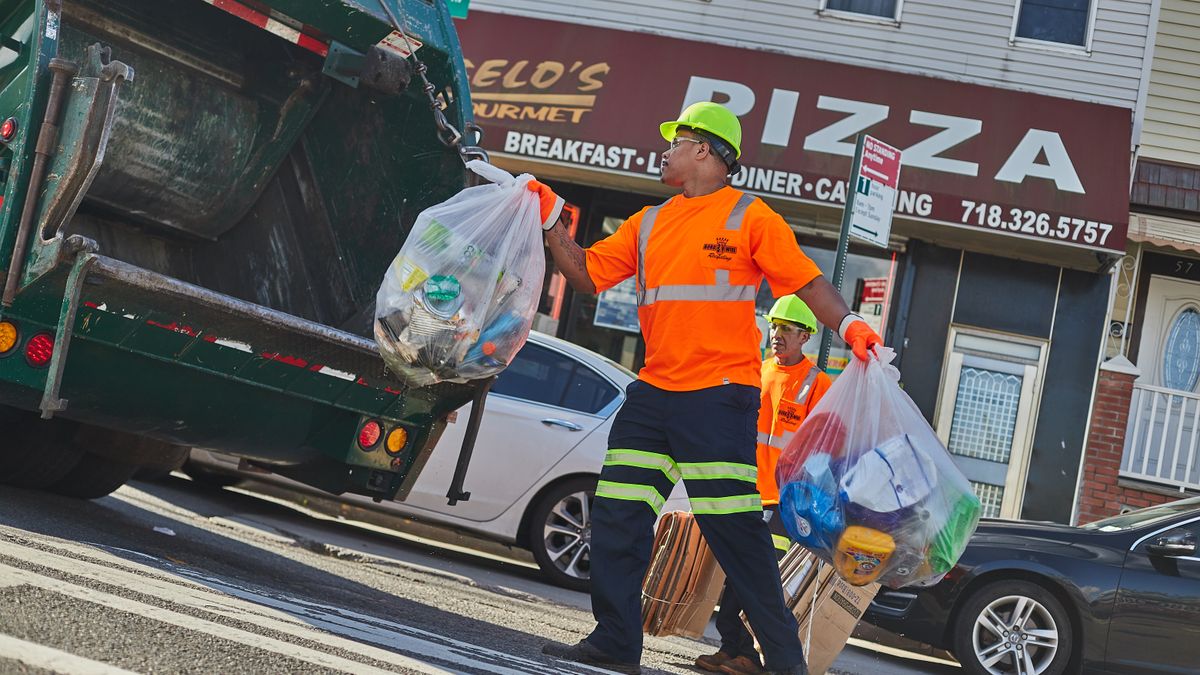 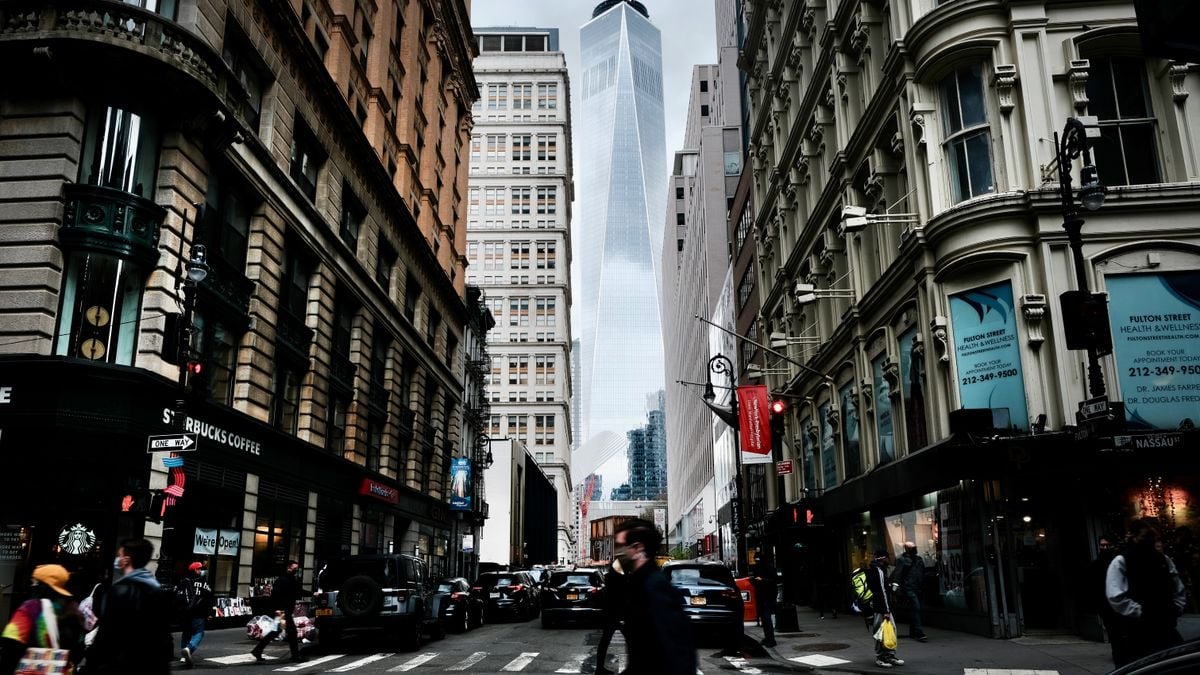 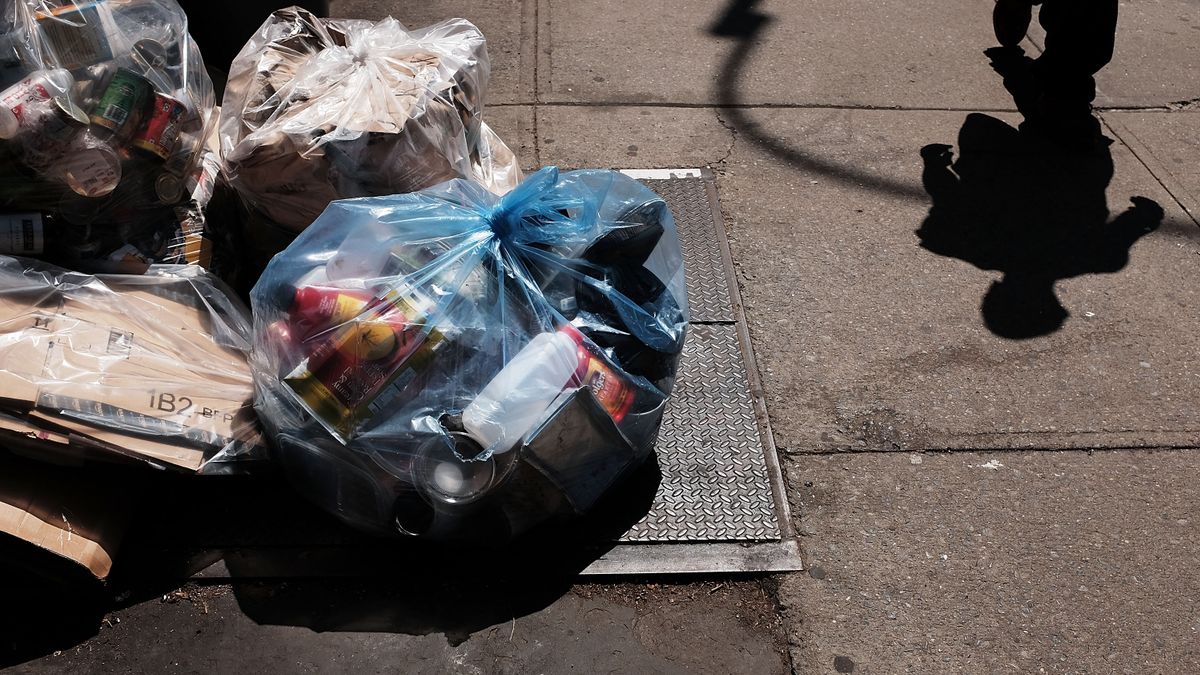 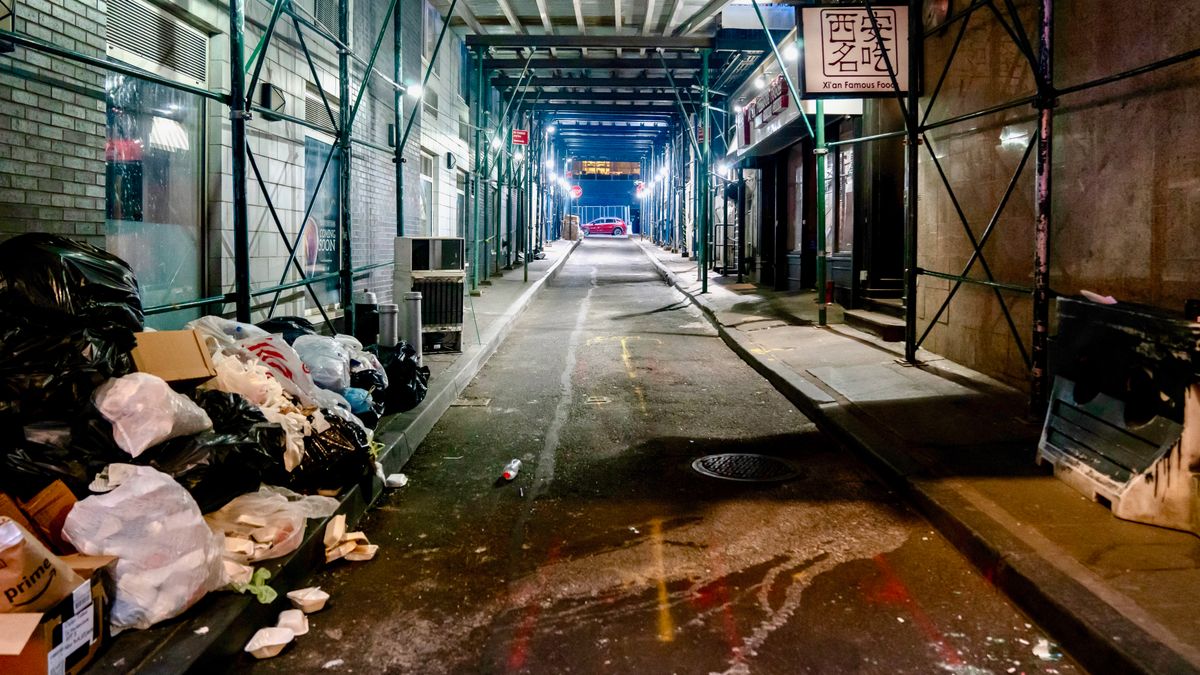 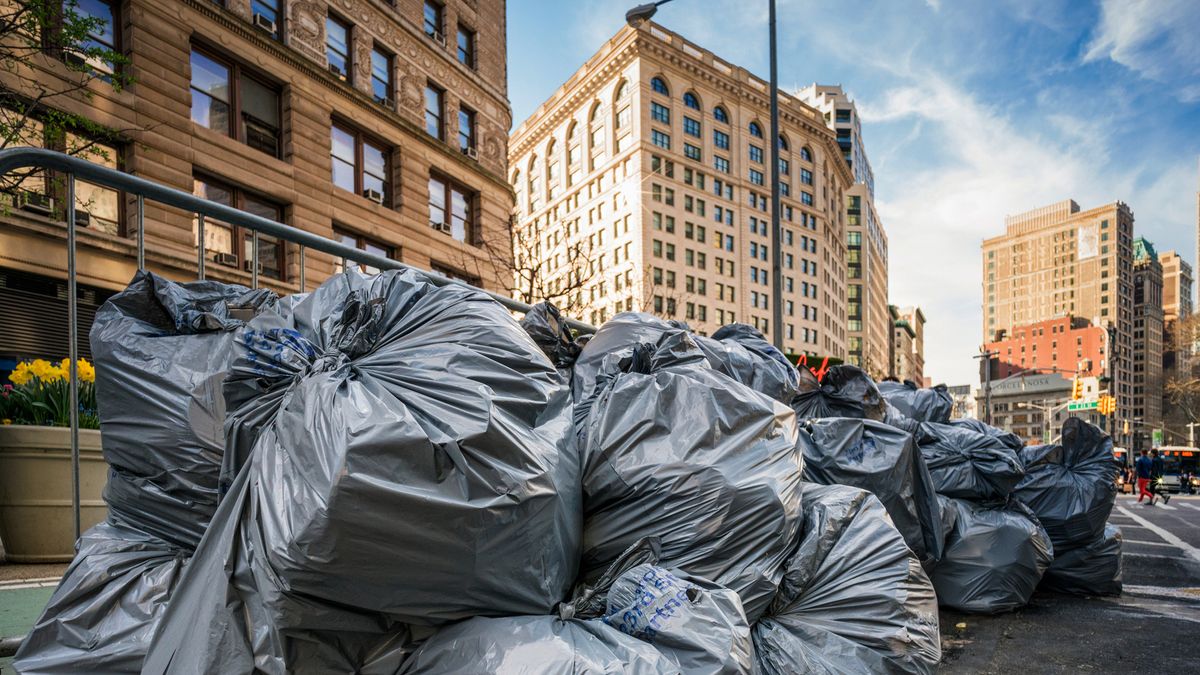 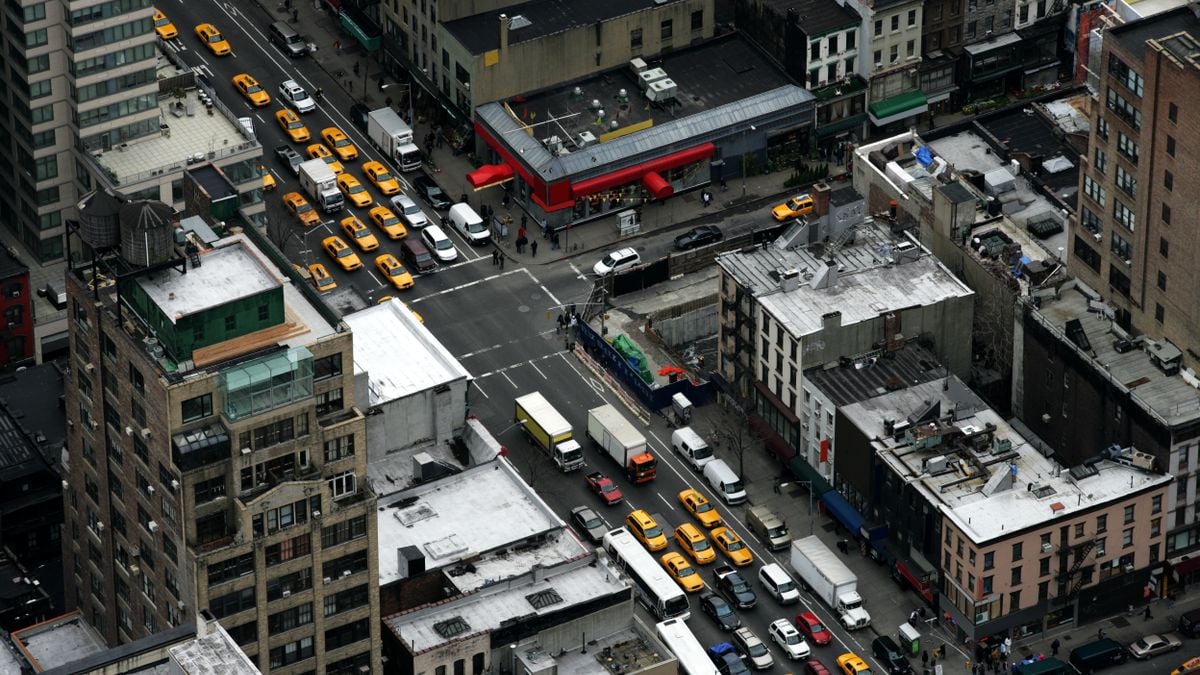 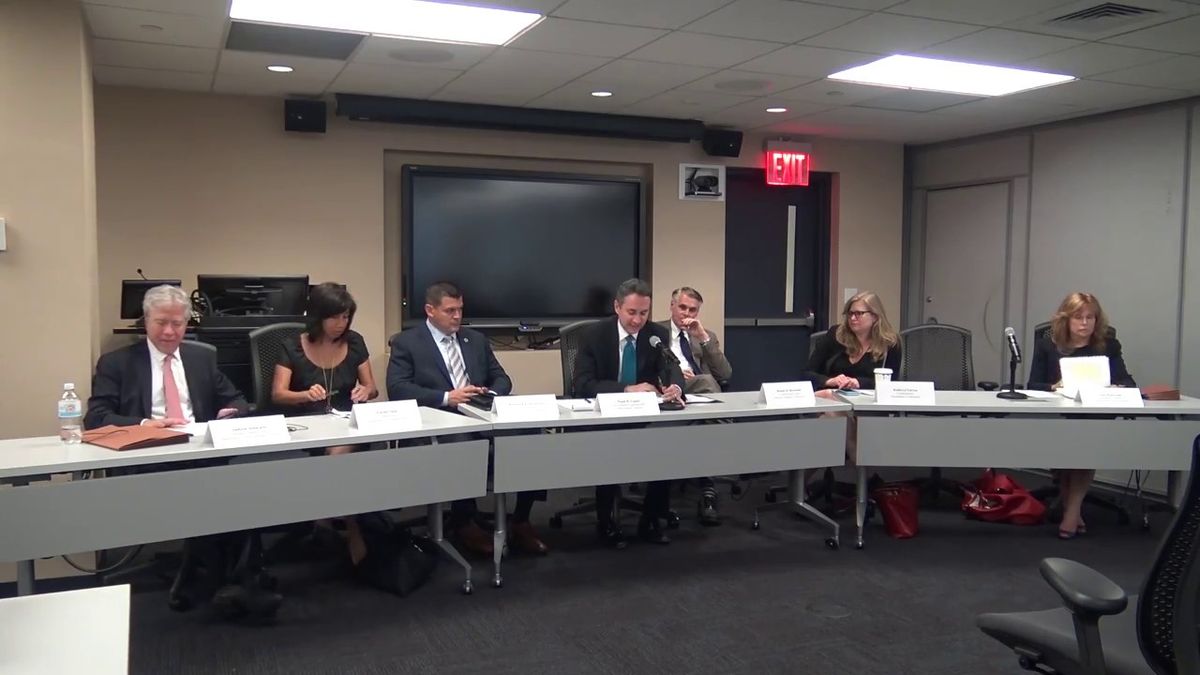