Waste Management planning $1.6B in ESG investments, says automation and attrition could phase out upward of 7,000 jobs

Executives closed out a turbulent 2021 with solid earnings, despite inflation, and shared plans for greater spending on recycling and renewable energy.

Waste Management executives said during a Wednesday call to report annual earnings that they're increasingly optimistic about offsetting inflation and labor headwinds heading into 2022.

“At no point in our lives have we seen a [year like] 2021 where we’re having hand-to-hand combat with a pandemic and at the same time seeing 40-year inflation, and with that we still raised guidance twice," said CEO Jim Fish.

The full benefit of price increases that the company implemented for customers throughout the year are still ongoing, due in part to certain contract cycles, but executives said they're on track to moderate cost effects from inflation and labor while increasing profitability in 2022. And while Waste Management has modestly ramped up its M&A activity (spending $73 million last year, net of cash acquired) executives placed greater emphasis on different investment plans for the year ahead.

The company estimates this upcoming round of expenditures will help increase its recycling volumes by more than 1.5 million tons (building on 15 million tons recycled in 2020) and expand RNG generation by 21 million MMBtu by 2026. All of this fits into the company's long-term ESG goals, but is also seen as an advantageous business move.

While this won't preclude M&A spending, which executives said will continue for the right transactions, Chief Financial Officer Devina Rankin said company models show "the returns on those were better than the returns for solid waste acquisitions."

Fish described the RNG investment as a logical move, given the company runs North America's largest compressed natural gas fleet and is also sitting on the largest quantity of landfill gas. Other major competitors have also been increasing their spending on biogas projects, seen as the next generation after earlier landfill gas-to-electricity projects, and the broader RNG space has garnered substantial investment in recent years. This also comes as landfill emissions, which comprise the vast majority of public waste companies' greenhouse gas footprints, receive renewed scrutiny as a contributor to climate change.

On the recycling side, executives said the relative stability after that business transitioned to a processing fee model in recent years also makes it increasingly attractive. Operating EBITDA for recycling grew by $186 million in 2021, with revenue also rising to $1.68 billion for the year. Yet labor remains an ongoing challenge at MRFs, as has been the case for multiple years, and executives see further automation as the best move. And while the company says recruitment and retention rates have continued to improve among drivers since last summer, this still remains a pressing issue.

"We’re not talking about announcing a big layoff next week," said Fish, citing recent efforts to expand employee benefits as a continued priority. "We still feel very good about the fact that this is a great place to work, but where we have high turnover let’s take advantage of it." 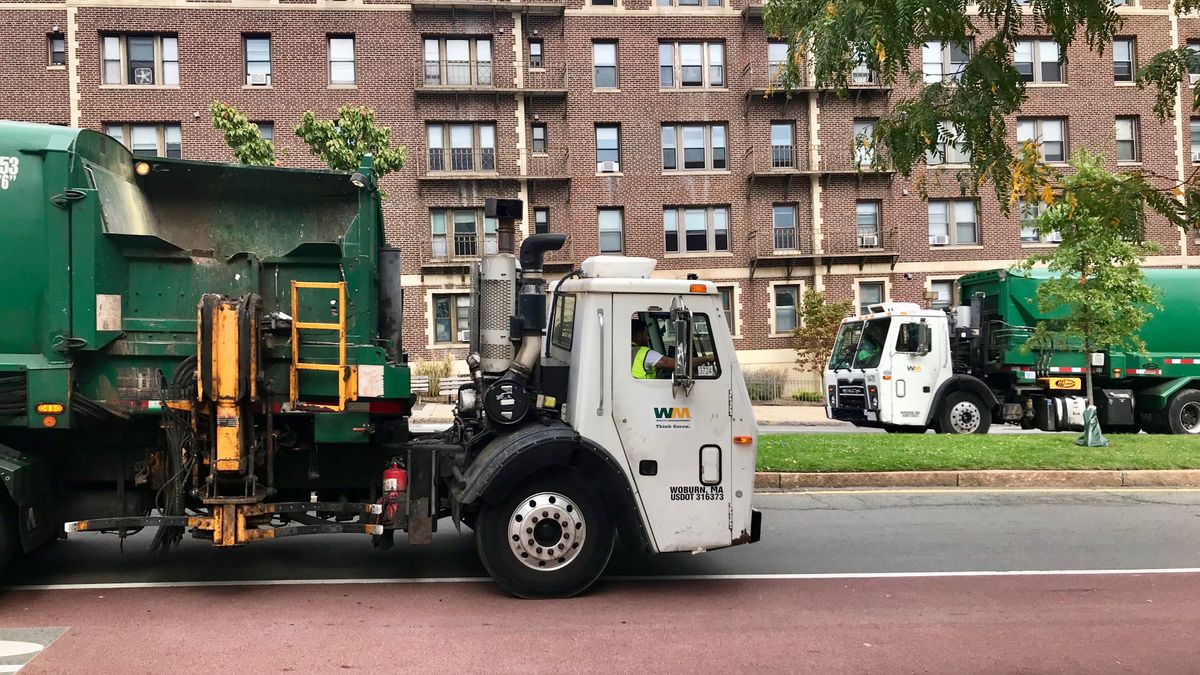 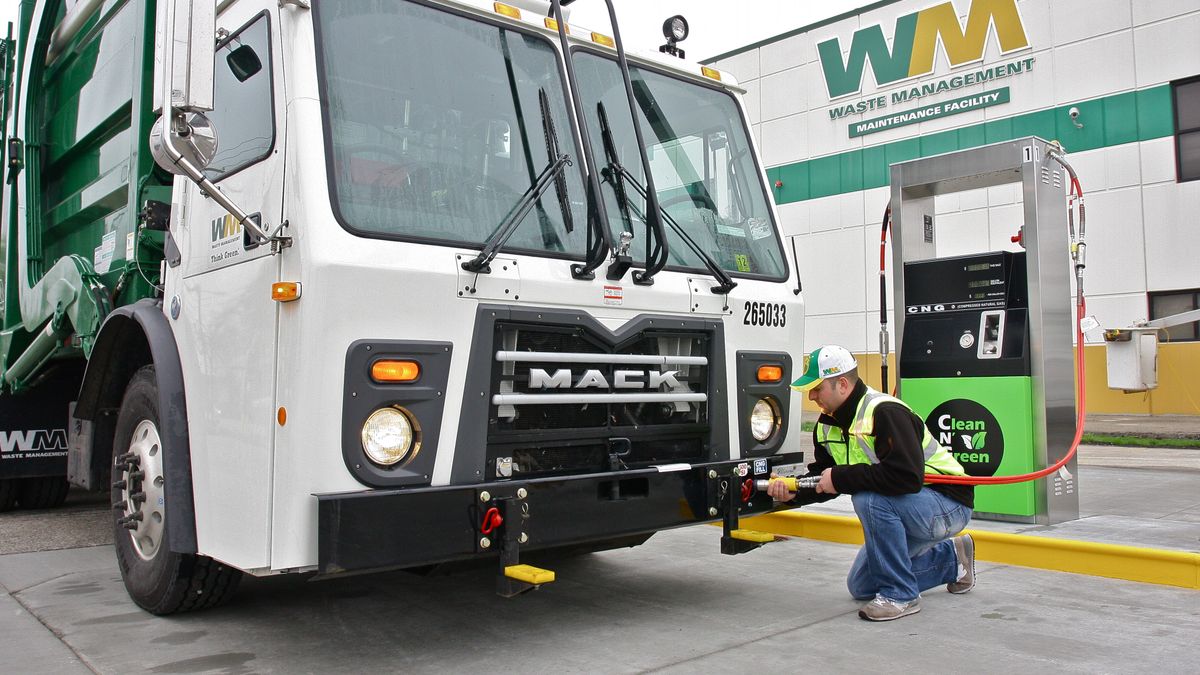 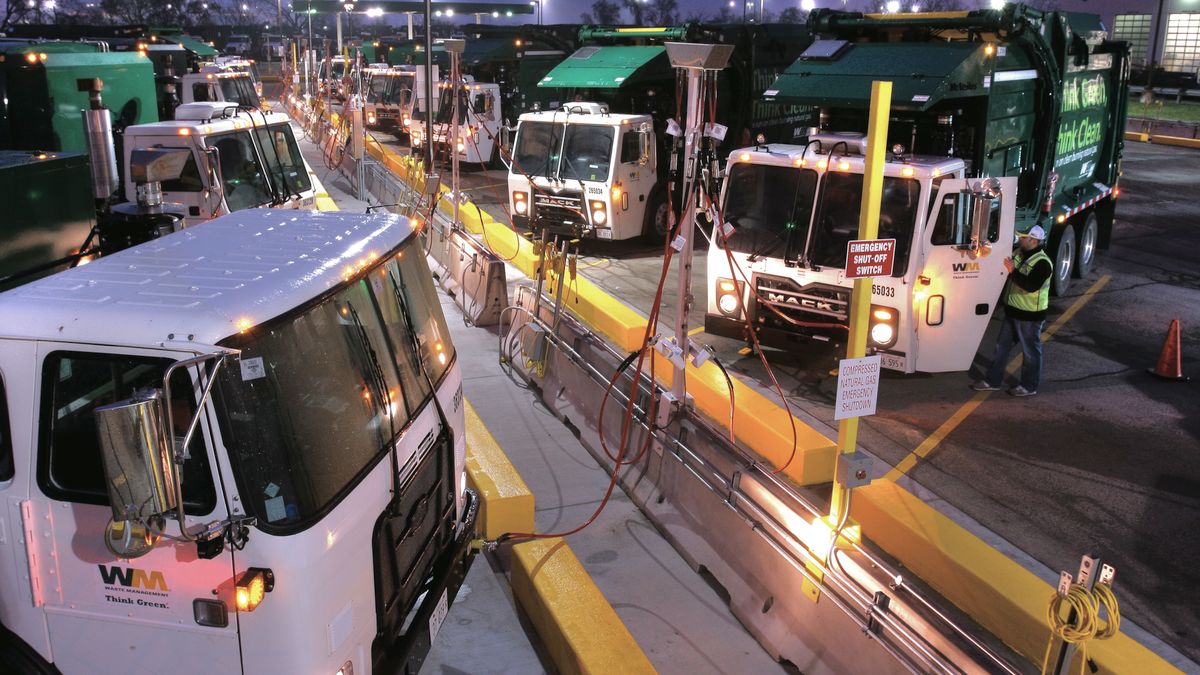