Waste and recycling M&A is as active as ever. What’s driving sellers to exit the industry?

Experts from Comerica Bank and Houlihan Lokey, along with speakers from the recent Corporate Growth Conference, share insights on how the deal environment has evolved in 2022.

As yet another active year for waste and recycling industry acquisitions comes to a close, industry experts say the pace of deals isn’t shifting yet. The triggers for sellers remain consistent, all while economic factors are influencing the financing process and a newer class of buyers is emerging.

Going into this year, some potential sellers were concerned about Congress possibly making changes to the capital gains tax rate, which could have applied to sales closed in 2022. But that outcome never materialized and sources say it’s no longer a consideration.

Scott Sergeant, a managing director and head of the environmental and industrial services investment banking practice at Houlihan Lokey, said California’s GreenWaste was one client that “didn't want to take any risk of [a sale] slipping into the new year.” GreenWaste sold to a Macquarie Asset Management fund last December.

“Price and terms are very important considerations for sellers, but what happens to their employees is of similar or equal importance. This is especially true for longtime private or family-owned companies,” said Joe Ursuy, a Comerica Bank executive vice president for national and specialty businesses who focuses on environmental services, among other sectors, and works with numerous waste clients.

The recent sale of Oregon’s Rogue Disposal & Recycling to Waste Connections was one example. Sergeant, whose firm advised on the deal, said the owner of Rogue was especially concerned about what would happen to employees, “who were basically family to him” at the long-running company.

“He wanted them to be comfortable, ultimately, with the buyer and how they would be treated,” said Sergeant, adding that Waste Connections’ approach of maintaining local branding was also important. "That went a long way, knowing that the family's asset was going to be taken care of and the legacy of Rogue would continue."

While the decision point for each seller may be different, economic factors are a common theme.

"The last two years have really put some of the independent operators, or a lot of them, on their heels,” said Mack Mandell, an operating partner at private equity firm Kinderhook Industries, during the Nov. 3 Corporate Growth Conference. He cited aspects such as “the inability to grow because they can't source the equipment, they can't get quality drivers in the door anymore — or it's very difficult to — and all of their costs are going up.”

If these smaller players haven’t been as disciplined about price increases they may be even more challenged, whereas larger companies with active pricing strategies have much more financial flexibility, panelists said.

"The majors have been acquisitive. The cash flow generation from Waste Management, Republic, etc., really puts them in a spot where they need to deploy that cash in either repurchasing stock or purchasing smaller companies,” said Rob Michalik, founder and managing director of Kinderhook, during the event.

Evolving landscape of buyers and financing

All of the industry’s top publicly traded companies have spent big on deals this year, though they’re seeing increasing competition for deals from private equity and infrastructure fund buyers. Some sources say these emerging categories of buyers may also have an edge in scenarios where possible federal antitrust review for a large waste company could affect the timeline of a sale.

Speaking broadly, Sergeant described the emergence of private equity and infrastructure fund buyers as “probably the most meaningful development in the industry from an M&A perspective over the last couple of years,” with multiple notable examples in the past year. In addition to GreenWaste, Houlihan Lokey advised on two other such sales: Covanta’s sale to EQT Infrastructure and VLS Environmental’s sale to I Squared Capital.

John McNamara, a managing director at Stifel, similarly said during the Corporate Growth event that the universe of buyers has “changed dramatically” in recent years.

This can include private equity firms that want a reliable environmental services investment in their portfolio, or funds that have expanded their definition of infrastructure beyond just facilities to include fleets or even customer contracts.

Another ongoing shift is the ways deals are financed. The contraction of debt markets has affected valuation strategies for private equity and infrastructure fund buyers, though Ursuy said deals are still getting done without noticeable delays.

“Traditional bilateral loans from banks to waste and recycling companies are still robust,” he said. “But, because debt market options for larger multibank syndicated loans are currently limited, some buyers are acquiring companies in full equity deals and may look to refinance or add debt in the future, when the markets stabilize.”

Ursuy also said rising interest rates tend to depress valuations, which won’t be a factor in all deals but could be one “for buyers that traditionally utilize a large debt component.”

Near-term effects of changes to the debt market are seen as a key point for would-be sellers to consider. McNamara recommended that sellers have conversations now to gauge buyer interest, but unless the right offer comes along, it may be best to postpone a sale until next year “when the syndicated market comes back, because you'll have more leverage.”

Overall, sources aren’t seeing big shifts in valuations across the board, and they say the current period of economic turbulence is being factored into revenue projections. Unless a company’s revenue is very dependent on project-based volumes, Sergeant said, the relative predictability of waste work is still giving buyers confidence. Generally, the focus is more on a company’s ability to control pricing, labor costs and other related factors.

“It's more about the bottom line than it is about the top line,” he said.

Others called out an evolving approach to the due diligence process. Michalik said Kinderhook looks to avoid buying companies with low-priced customer accounts and instead focuses on customers that are willing to pay more for good service. While some small haulers may pride themselves on not raising prices, this can hurt their margins in the current environment and possibly force the issue of a sale.

Ursuy pointed out other asset considerations. “Due diligence for acquisitions is increasingly focused on talent and equipment — for example, bringing in a lead mechanic or very good drivers,” he said. “On the fleet side, the age of equipment is a notable consideration, as smaller companies can sometimes have older fleets or a higher share of rear loaders, which may need to be replaced with [automated side loaders] to reduce labor and increase productivity.”

Looking ahead, major companies have previewed that they expect M&A activity to continue into at least early 2023. But the decision to sell is a weighty one that will come at a different time for each private business owner.

“There's a real emotional attachment to some of these people that had these companies 10, 20, 30 years,” said Mandell. “It's hard for them to let go."

Yet more and more of them are taking that step, with the pandemic forcing some owners back behind the wheel and no clear end in sight for labor limitations.

“One key consideration for sellers now is general uncertainty about the economy,” said Ursuy. “It’s unclear if the operating environment will be better or worse for some in the next couple years. We’ve gone from the pandemic to now having significant inflation, and it has entrepreneurs saying, ‘What’s next?’”

This article has been updated to clarify comments from Houlihan Lokey 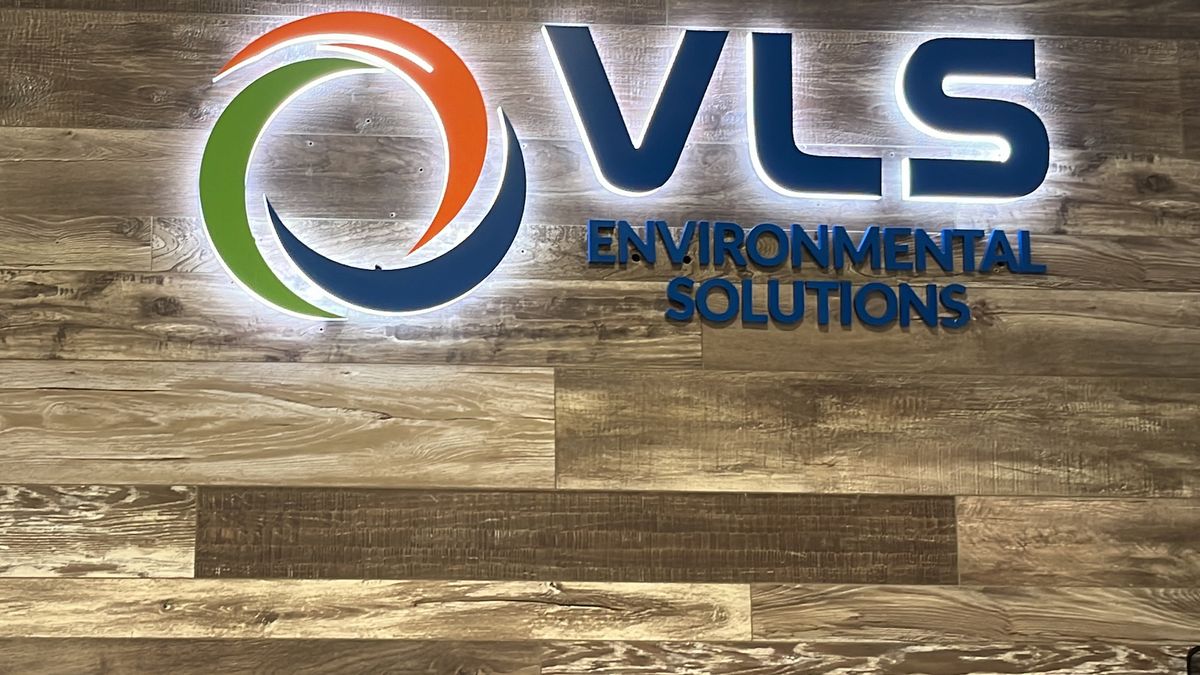